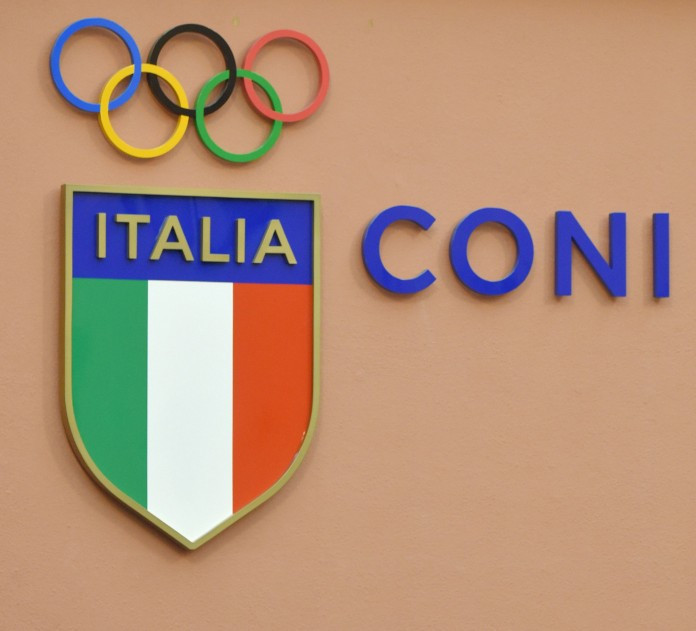 Italian National Olympic Committee (CONI) secretary general Carlo Mornati has said there are "no doubts" about Milan's participation in the country's three-pronged bid for the 2026 Winter Olympic and Paralympic Games.

CONI has proposed a joint effort between Milan, Turin and Cortina d'Ampezzo for the Games in eight years time.

This move seemed to anger Milan Mayor Giuseppe Sala, who indicated that he would prefer his city to go alone last month.

In an interview with Italian broadcaster RAI3, Sala maintained that CONI had initially given their support to Milan's bid before deciding to enter a joint effort at the last minute.

"I think it's a botched solution," he said in August.

"We have not pulled out, but I will not allow Milan's dignity to be trampled on."

"If there were doubts about Milan, today we can say that Milan's intention is to participate," said Mornati to ANSA.

"Without at this stage dictating conditions but also waiting for what others say."

Mornati and Malagò will also be holding meetings with officials from Turin and Cortina this week to iron out the Italian bid.

Speed skating and other ice hockey games would take place in Turin, the host of the 2006 Games, with slalom Alpine skiing in nearby Sestriere.

Sliding sports would be held alongside all other Alpine skiing events in Cortina, with Nordic combined and ski jumping in Val di Fiemme.

Livigno would host freestyle skiing, Valtellina would form the location for cross-country skiing and biathlon and snowboard competitions would be held in Bormio.

CONI also hope that they will be able to keep the 2019 International Olympic Committee (IOC) Session at which the 2026 host is due to be chosen in its current location of Milan.

They claim that they have already paid for contracts for the Session and accompanying ceremony venues.

A final decision on this issue will be made by the IOC, whose rules stipulate that an election cannot take place in one of the bidding nations.

The IOC are due to vote on their official candidates for the 2026 race at their Session in Buenos Aires next month.

The Italian attempt is still considered volatile by many because Rome bids for the 2020 and 2024 Summer Olympic and Paralympic Games each collapsed following a sudden loss of political support.

Rival candidate Calgary in Canada will face a challenging referendum towards the end of this year, with bids from Sion in Switzerland and Graz in Austria already collapsing at the ballot box.

This leaves Swedish capital Stockholm, thought to lack Government support, Japanese city Sapporo, believed to prefer the 2030 edition, and Erzurum in Turkey which is considered risky for security, political and geographical reasons.