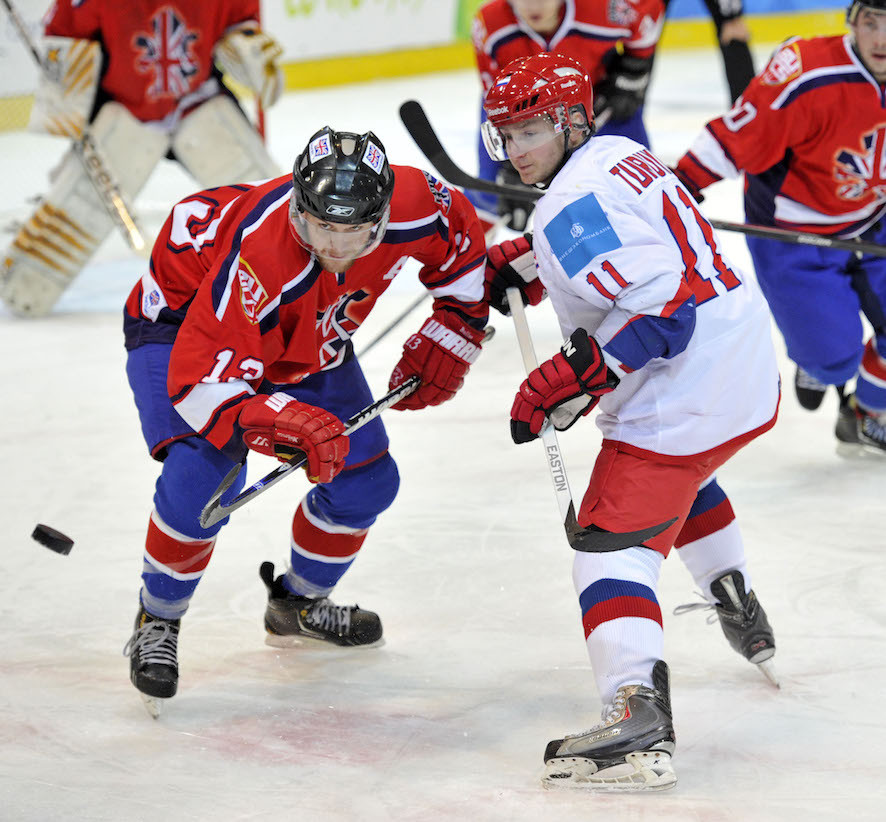 Preparations for the 2019 Winter Universiade in Krasnoyarsk will come under the spotlight next month as three test events are due to be held in the Russian city.

Competitions in ice hockey, short track speed skating and figure skating events will give organisers the chance to put a number of functional areas to the test, including readiness of venues.

The Student Hockey Challenge at the newly-built Crystal Ice Arena is due to open the series of events from October 1 to 8.

Countries including hosts Russia, the United States and several European countries are expected to participate at the competition.

The Ice Arena will then host a figure skating event from October 16 to 20, which is expected to attract around 150 athletes from 30 regions across Russia.

Medals will be up for grabs in single skating and pair skating, with competitions due to take place in the men's and women's junior and senior categories.

The third test event will be a short track speed skating student competition, scheduled to be held from October 24 to 29 at the Arena Sever Multifunctional Complex.

Around 80 athletes will take to the ice during the six-day event.