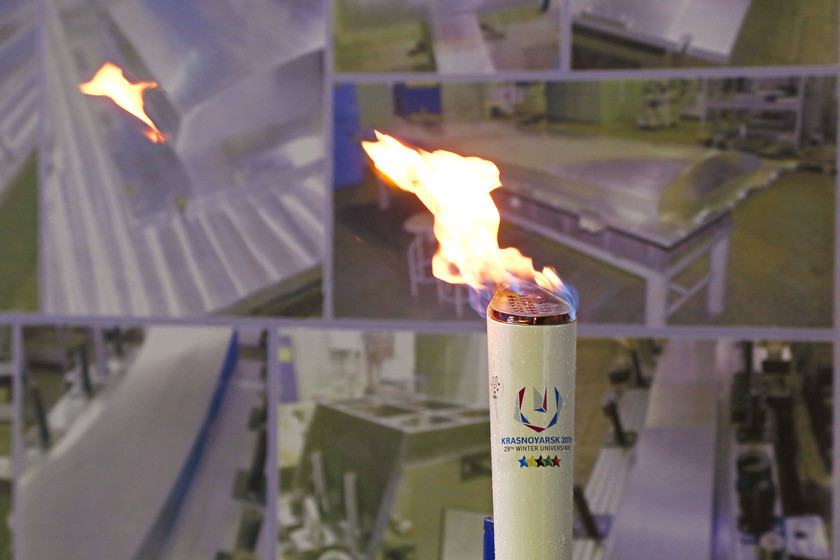 A number of top Russian athletes will carry the Krasnoyarsk 2019 Winter Universiade flame during its Relay to the Siberian city, it has been confirmed.

The sports stars have all been selected alongside others who have achieved success in areas including art, culture, education and science.

Nominations for flame bearers could be submitted by the public until May 2.

Those selected were then picked by a Special Commission.

In all, the Relay will cover 30 Russian cities before arriving in Krasnoyarsk on March 1, the day before the Opening Ceremony.

"By this event we open the finish line in preparation for the Games.

"Carrying the flame is a great honour, and I am sure that participation in this major event will be an unforgettable event for each flamebearer.

"We invite the citizens of the country to visit this festival and to support the Universiade flame bearers at every leg of the event."

The full list of flame bearers can be found here.