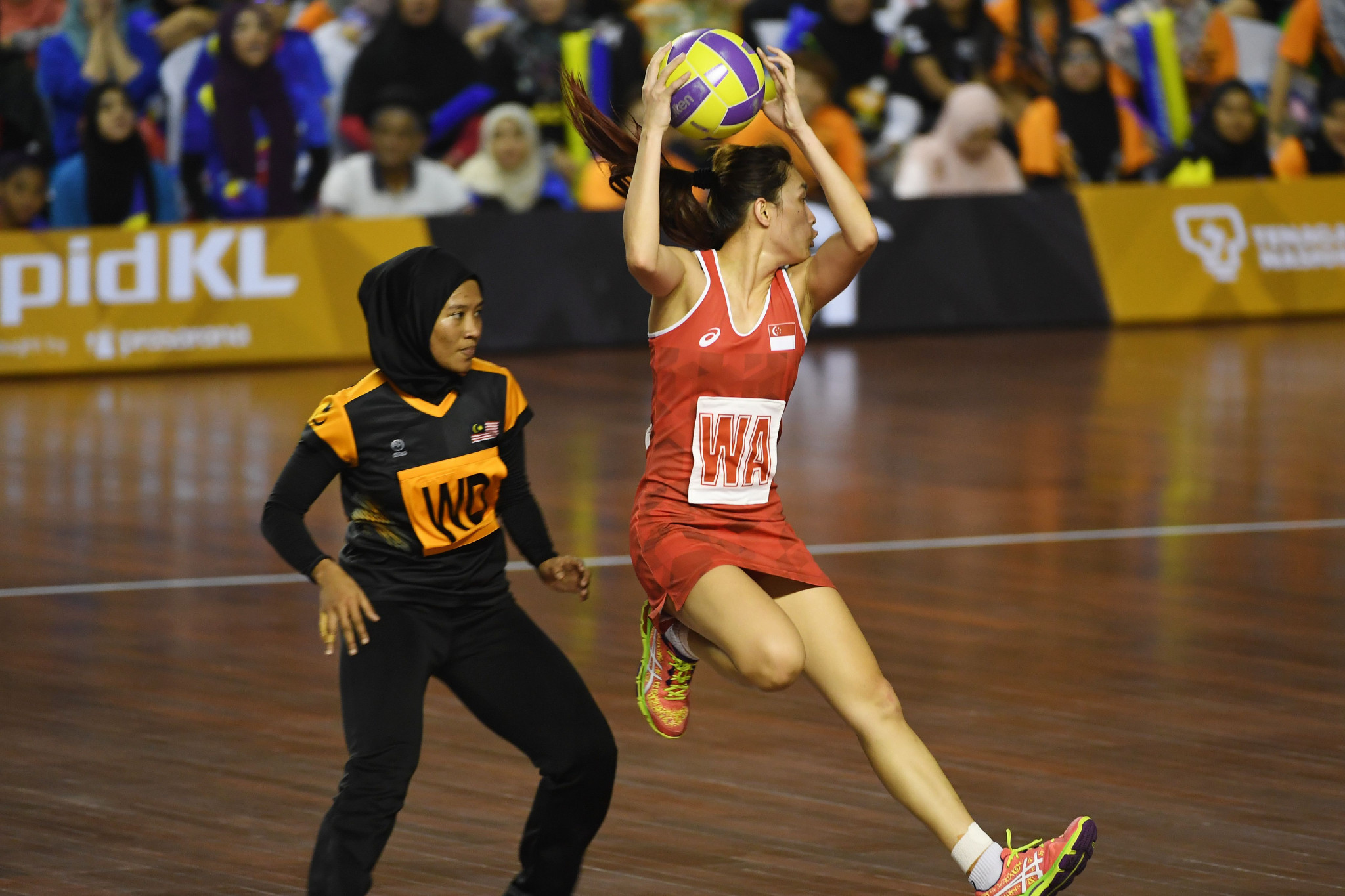 After beating Thailand in their first match, Hong Kong dominate The Philippines 73-15 to continue their winning streak at the Asian Netball World Cup 2019 Regional Qualifier in Singapore.

It came on another day of action at the OCBC Arena.

The Asian qualifiers are the last chance for teams to qualify for the 2019 Netball World Cup in Liverpool.

India picked up their first win after they suffered a 101-29 defeat to Sri Lanka in the opening round.

Brunei overcame their day one loss to hosts Singapore by beating Pakistan 62-16.

Congratulations to winners 🇹🇹 closely followed by hosts 🇧🇧 who qualify for their place at next year's World Cup 🎉👏 pic.twitter.com/hLaxXY2MSA

Japan and the Maldives both suffered first round defeats to Malaysia, who are also currently unbeaten, and faced off today.

It was the closest game of the tournament so far with Japan edging home 35-34.

Two countries will qualify for the World Cup.

The two stage group style tournament will conclude on September 9.