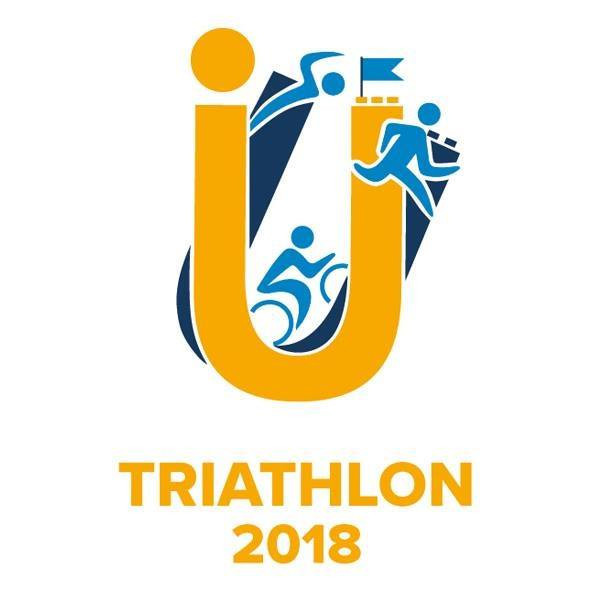 Races in the Swedish city took place over a sprint format consisting of a 750 metres swim, a 20 kilometre cycle and a 5km run.

In the women's race, Lehair's victory came ahead of Avery Evenson of the United States and Nina Aim of Germany respectively.

A new mixed team event, replacing the men’s and women’s team events at previous Championships, will be held for the first time tomorrow.

The last World University Triathlon Championships were held in Nyon in Switzerland in 2016, where France took home the women’s team gold and Great Britain won the men's title.