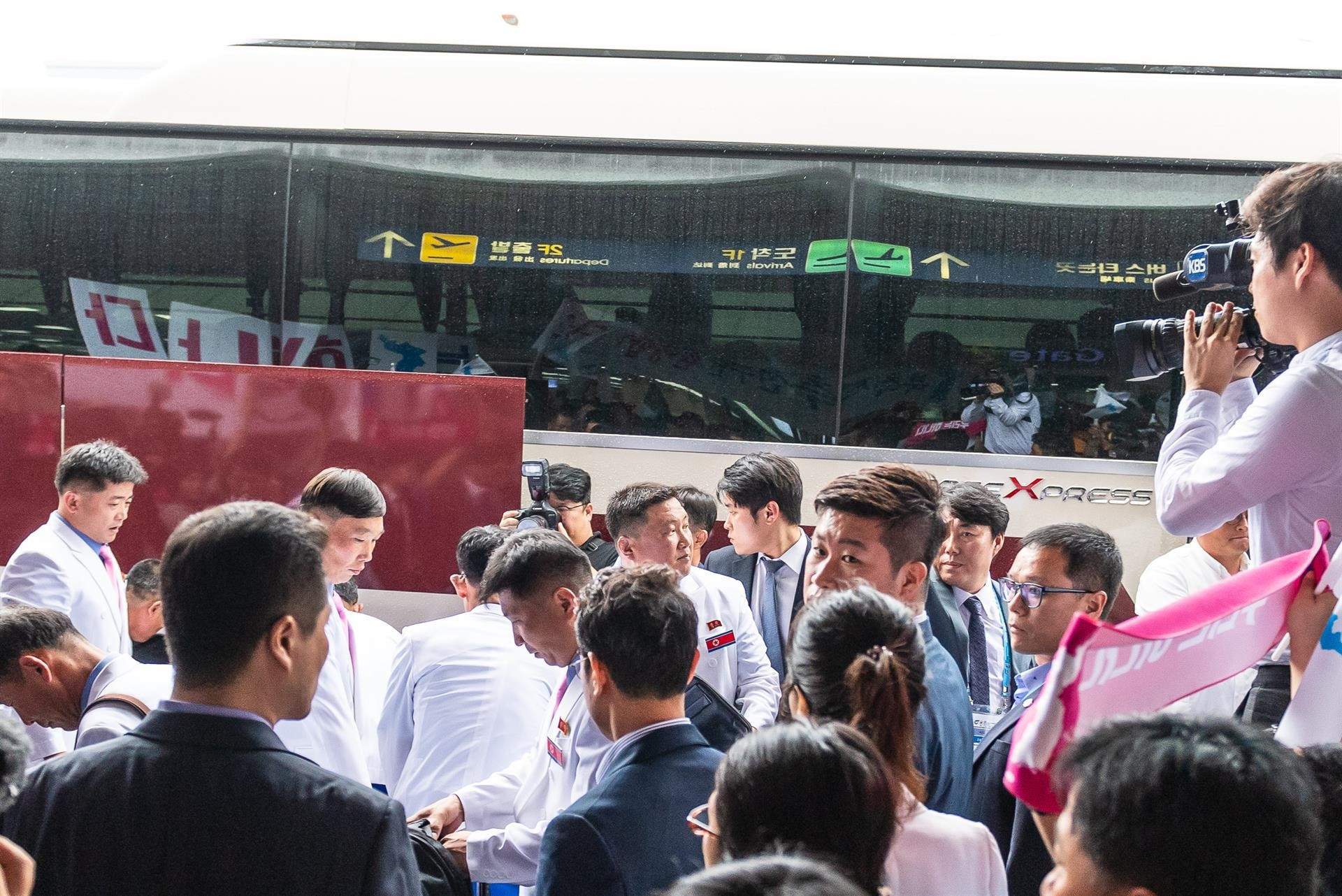 International Shooting Sport Federation (ISSF) secretary general Franz Schreiber has claimed North Korea participating at the upcoming World Championships in Changwon in South Korea will be another example of sport being an "instrument of peace".

North Korea's delegation for the event, which begins on Sunday (September 2), arrived in the South today.

The country competed at the World Cup competition in Munich in Germany earlier this year but it is the first ISSF event held in South Korea that they have attended.

Changwon Mayor Huh Sung-moo claimed the event will "send a message of peace" between two countries who are still technically at war but whose relationship appears to approved in recent months.

It marks the latest example of sporting cooperation between North and South Korea, who took part in a joint march and competed on a combined women's ice hockey team at the 2018 Winter Olympic Games in Pyeongchang.

The two countries have also joined forces at the ongoing Asian Games in Jakarta and Palembang in Indonesia.

“We are pleased that a delegation from North Korea will participate in the 52nd ISSF World Championship in Changwon," said Schreiber.

“North Korea participated in several ISSF events in these years, and were really looking forward to their participation in this important championship in Changwon.

“We hope that this will prove once again that sport can be an instrument of peace and international stability, and hopefully ease regional relationships.”

The championships will run until September 15 and 60 Olympic quota places are available.

A total of 1806 athletes from 90 nations are due to participate.