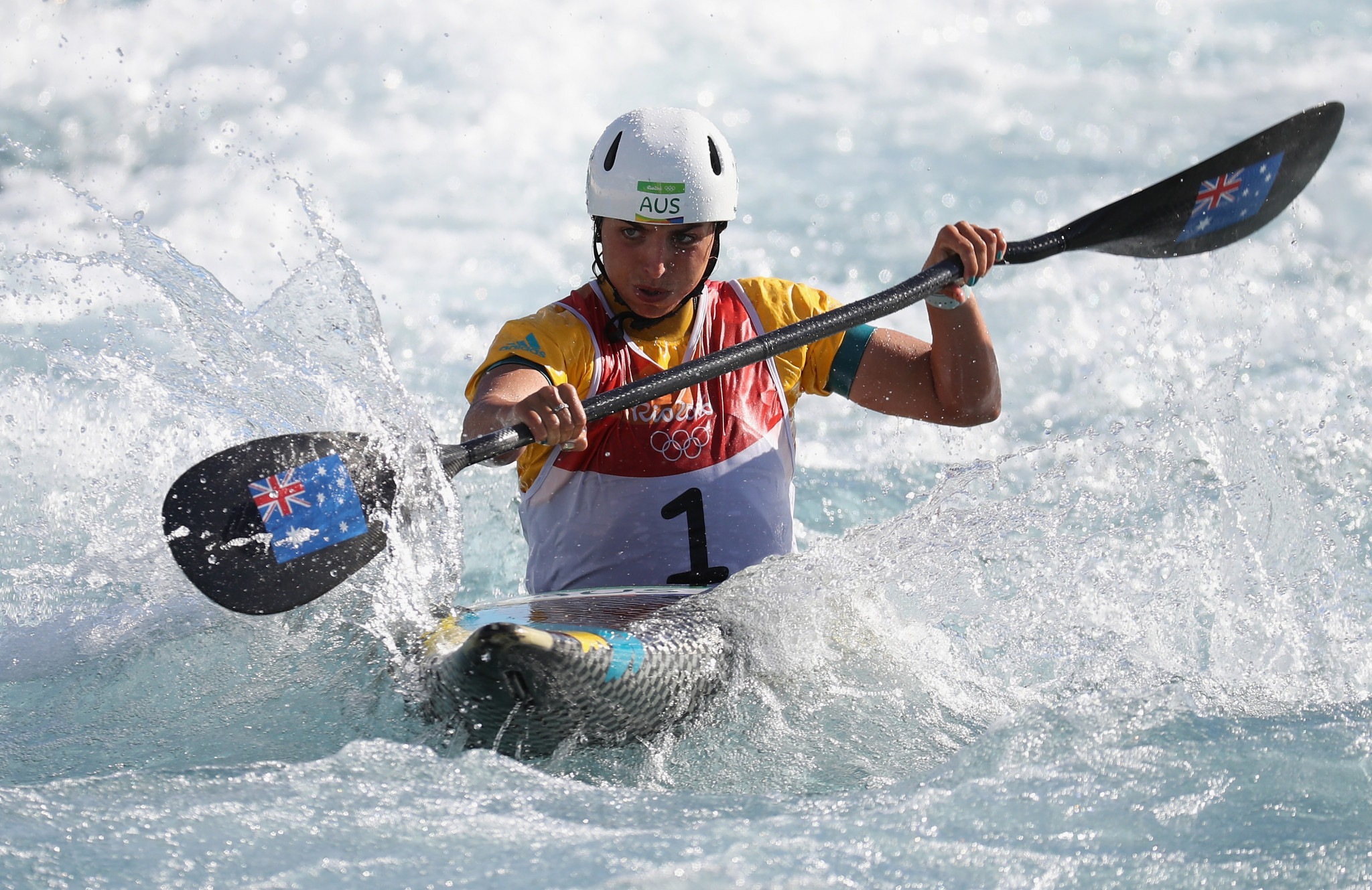 Tacen in Slovenia is set to stage the fourth leg of the International Canoe Federation (ICF) Canoe Slalom World Cup season from tomorrow.

Competition will run through to Sunday (September 2), when the majority of the finals will be held.

Racing gets underway with the heats in the single categories.

The morning session will see the competitors in group one of the C1 and K1 events put down two runs.

Group two will then be allowed two runs in the afternoon.

Australian Jessica Fox has dominated the women’s C1 and K1 events in the past three World Cup races.

Fox has won gold in both categories at every World Cup race this year and will look to make it a clean sweep in Slovenia.

The first three World Cup races were in Slovakia, Poland and Germany.

Liptovský Mikuláš in Slovakia held the first World Cup race of the year in June, followed by the second event in Kraków, Poland at the beginning of July.

The previous World Cup race was held in Augsburg in Germany from July 6 to 8.

The World Cup Final will take place from September 7 to 9 in La Seu d’Urgell, Spain.