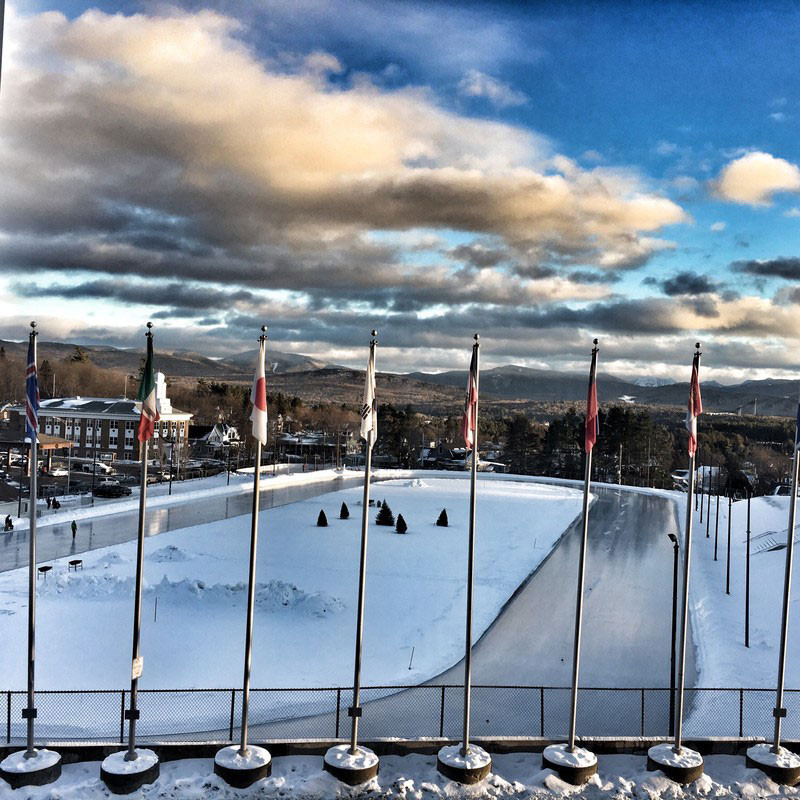 Lake Placid has been confirmed as the host of the 2023 Winter Universiade.

The two-time host of the Winter Olympic Games was the only candidate for the event and today's news confirms what was widely expected.

A Memorandum of Understanding was signed between FISU and organisers in March which laid the path for the bid to be rubber-stamped.

"From its outset, the bid was one of the strongest we have seen," FISU President Oleg Matytsin said.

"For Lake Placid to go from Winter Universiade candidate to future host is a great moment for the international university sports movement.

"Today's signing will have a lifelong impact on the thousands of student-athletes that will come to the Adirondack Region from all around the world.

"The successful hosting of a major sports event does not end with the event's Closing Ceremony.

"Fortunately, Lake Placid is positioned well to take full advantage of this opportunity with their well thought-out, agile and strategic development plans for the region.

"I am excited to see these plans come to life as organisers cultivate communities in the lead-up to the 2023 Winter Universiade.

"I look to come back to the region and see the lasting benefits here long after the FISU flame is extinguished."

Lake Placid hosted the Winter Olympic Games in 1932 and 1980 and is a key snow and ice sporting hub for the United States.

The village hosted the Winter Universiade in 1972 and is a regular location for other major winter sport competitions.

New York will stage its third Universiade after Buffalo hosted the Summer edition in 1993.

"Lake Placid is the perfect location to host this event, which will showcase the very best of New York and the North County to an international audience," said Cuomo.

"We are proud and fortunate to have both the natural and man-made resources required for the Winter World University Games in our own backyard and we look forward to welcoming athletes from across the globe to experience all the Adirondacks has to offer."

Delise O'Meally, secretary general of the United States' National University Sports Federation, added: "We are thrilled and excited at what this means for college sport in the United States and the entire Pan American region.

"The Universiade presents a unique opportunity to showcase our passion for college sports, as we welcome the student athletes of the world back to New York State.

"The Lake Placid community was the last to host these Games in the United States almost 50 years ago.

"It is fitting that we should return to this picturesque site of historic winter sport achievement."