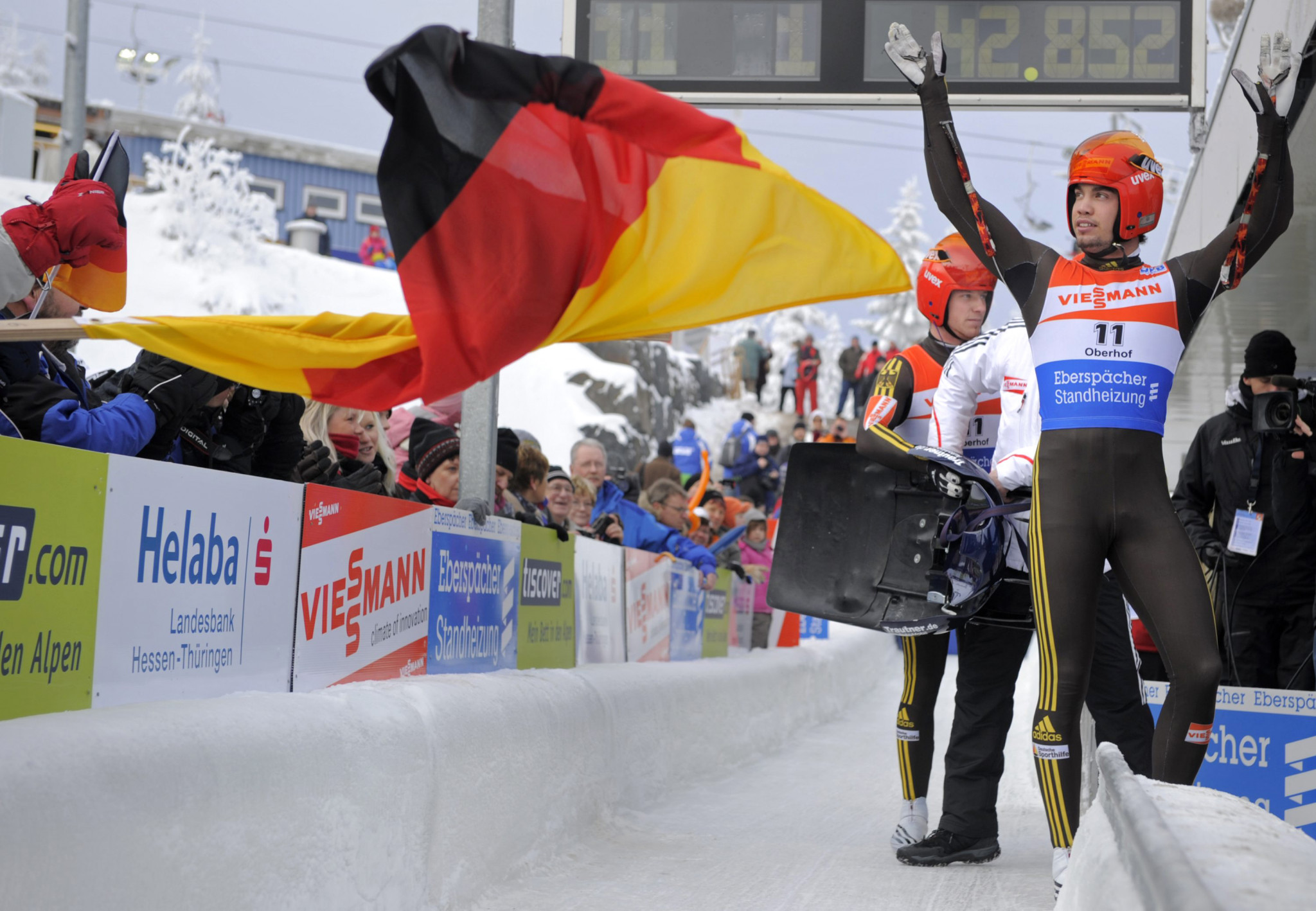 Both decisions were rubber-stamped by the governing body's Executive Board during a meeting in Norwegian capital Oslo.

As usual, both Continental Championships will double up as legs of the FIL World Cup season.

It means the top three athletes from the respective regions will win continental medals, regardless of where they finish in the event overall.

Oberhof, in Germany, will host the 50th edition of the European Championships on February 9 and 10 next year.

Russian Semen Pavlichenko has won the last two men's titles while the 2018 women's winner was also from the country, Tatiana Ivanova.

Germany's Toni Eggert and Sascha Benecken are the reigning European doubles champions while Russia will defend their team relay crown.

Lake Placid in the United States, a two-time Winter Olympic host, will stage the American-Pacific event on December 15 and 16.

Canadians Samuel Edney and Alex Gough are the respective men's and women's champions after winning on home ice in Calgary.

The doubles crown was also won by Canada thanks to Tristan Walker and Justin Smith.