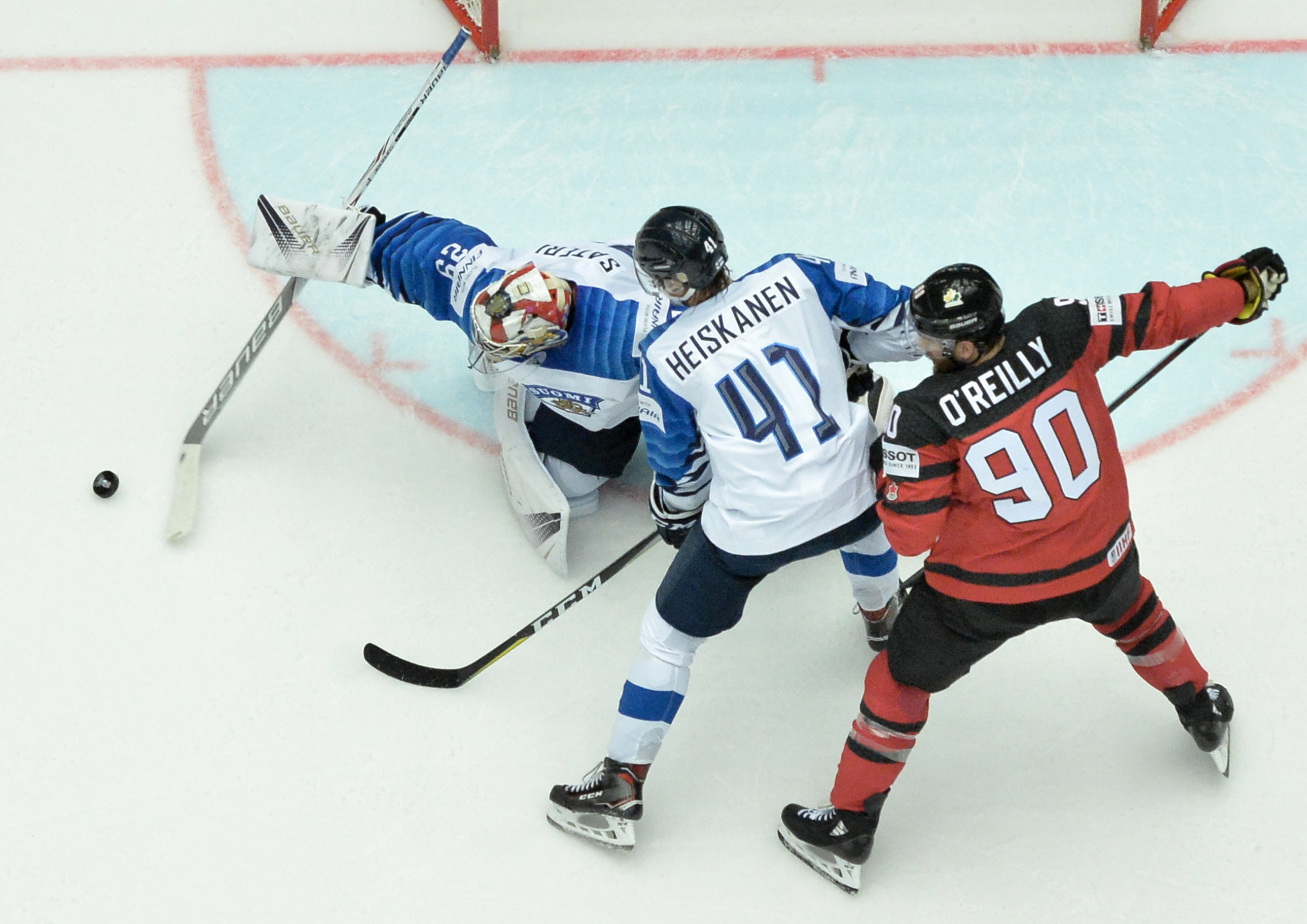 Finland, Canada, Russia and Norway will contest the opening matches of next year's men's International Ice Hockey Federation World Championship in Slovakia as the governing body confirmed the schedule for the tournament.

The Group A clash between Finland and Canada is one of four matches due to be held on May 10, the first day of the competition.

Russia play Norway in Group B at the same time as Finland's encounter with the 26-time champions.

Kosice's Steel Arena is hosting Group A matches while games in Group B are scheduled to take place at the Ondrej Nepela Arena in Bratislava.

Hosts Slovakia make their Group A bow on the opening day as they face the United States in the evening session.

Sweden, seeking their third consecutive World Championship title, begin the defence of their crown against the Czech Republic.

Britain, who have returned to the top-tier for the first time since 1994 following their promotion from Division IA, take on Germany in Group A on the second day of the tournament.

Switzerland, who lost this year's final to Sweden in a dramatic shoot-out, are also in action on day two as they play Italy in Bratislava.

Switzerland and Sweden will meet in a repeat of the 2018 final on May 18.

Each venue will host 28 preliminary round games until May 21 and two quarter-final matches on May 23.

The final is due to take place on May 26.