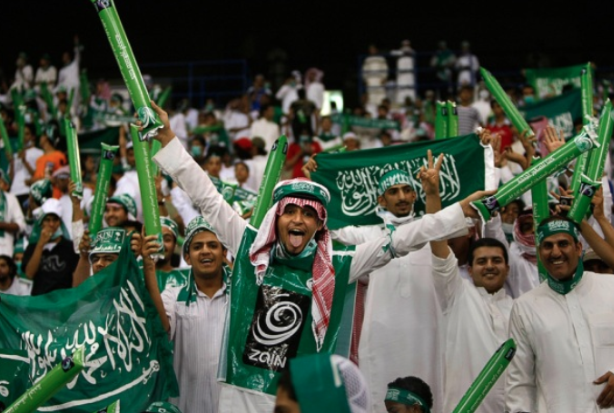 Russia were outclassed from the beginning to end against a strong team seeking to continue their domination.

European champions Poland could mount a stiff challenge in Group B, though.

They defeated Japan 2-1 in the other game in the group today.

Argentina have also won 4-2 against France in Group A.

The event is taking place in stadiums in four towns across Sweden: Tingvalla IP and Örsholmens IP in Karlstad, Sannavallen in Kristinehamn, Solviksvallen in Arvika and the Sannerudsvallen in Kil.