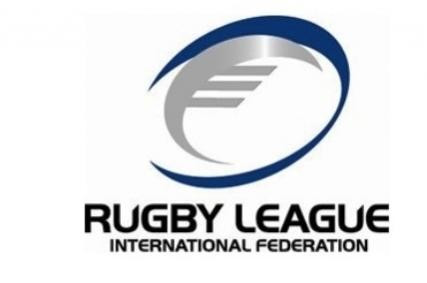 The Rugby League International Federation (RLIF) Board, meeting in Singapore, has endorsed a proposal from its chief executive Nigel Wood to "review the process and criteria it applies to sanctioning international matches".

This follows a commitment made by RLIF chairman John Grant in June prior to the Denver test played in Colorado last month between New Zealand and England, as part of a process to promote the game in the United States.

"The review will be led by Nigel Wood and will seek input from a broad range of stakeholders including National Federations, major leagues, professional and semi-professional clubs, players and their association representatives and industry experts," an RLIF release said.

"Its scope will include such as the strategic fit of matches within the international calendar, minimum standards, player welfare while on international duty, and insurance, and it will be informed by player data that was accumulated in and around the Denver test."

Wood added: "This is a very significant piece of work that will provide consistency and benchmarks to which our nations must aspire to ensure international rugby league performs at the levels our players, clubs and fans expect

"The Denver test exposed all of us alike to this performance standard and has been a positive catalyst for this review."

The Board also accepted the resignation of Rugby Football League (RFL) chairman Brian Barwick, thanking him for his four-and-a-half years of service and "acknowledging an ongoing relationship with him in his new role as chairman of Rugby League World Cup 2021".

Heading the agenda were the final preparations for a long range calendar of international matches and tournaments that would "allow fans and the many other stakeholders of international rugby league to anticipate and plan their future."

“Aside from locking down matches for the top ranking nations over the long term, the Board also ensured that the international calendar offered a platform for the challenger nations to compete against their more mature counterparts while at the same time paying regard to commercial considerations, player welfare and workload, and global balance,” the release added.

“The Board agreed to undertake consultation with stakeholders to finalise the details for the next two cycles to present to its planned World Rugby League Congress in the UK in November.”

The Board also agreed that World Cup qualifying competitions will expand organically and begin earlier due to the increase in aspiration from the growing membership.

“There’s clearly still some detail to be finalised, but this is a fantastic announcement that has been a long time coming. It should give great heart and confidence to our international community,” Grant said.