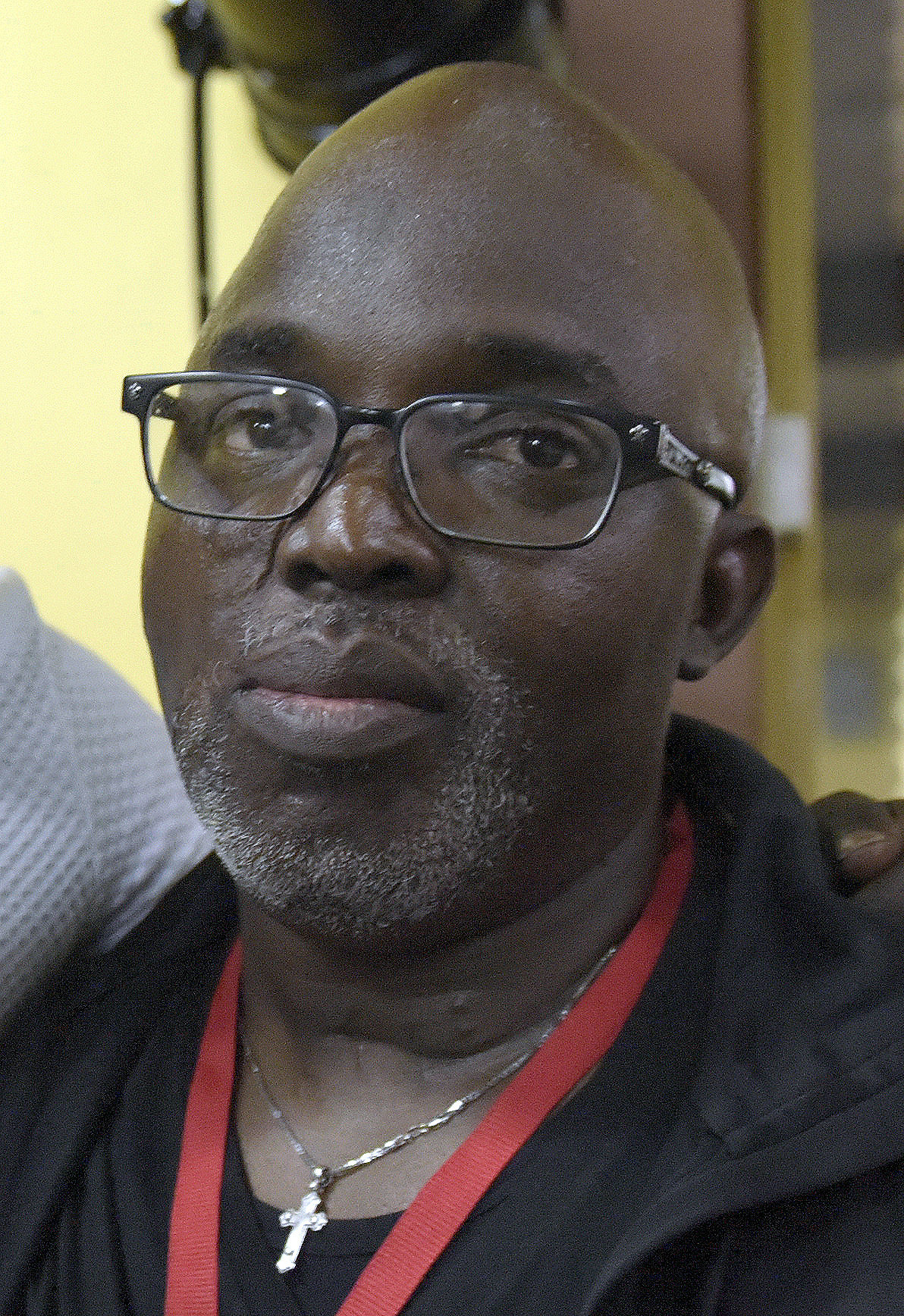 Amaju Pinnick has been restored as President of the Nigerian Football Federation (NFF) in a move likely to fend off the threat of a ban from FIFA.

The country's governing body has been embroiled in a power struggle with Chris Giwa also claiming to be President.

Giwa believes he was legitimately elected during a contested ballot in 2014 and was backed by Nigerian Sports Minister Solomon Dalung earlier this month.

A Supreme Court verdict also ruled that Giwa should be in charge but FIFA backs Pinnick and refuses to recognise his rival.

In May 2016, Giwa and four others were banned from football for five years by the NFF for "impersonation and taking football matters to a civil court" and FIFA insisted the penalty would be in place worldwide.

FIFA President Gianni Infantino also warned that Giwa remaining in charge could risk a ban for Nigeria as the world governing body has strict rules prohibiting any interference in football from Government.

According to Nigerian media, Giwa has been told to leave NFF headquarters with the order coming from the country's President Muhammadu Buhari.

"By this single action, our President has restored hope to millions of Nigerian youth and the not-so-young who are involved in one way or the other in the football business," a statement said.

"Now they can live and breathe their favourite game once more."

Pinnick, also the first vice president of the Confederation of African Football, was elected at the 2014 vote contested by Giwa but a High Court ruling voided the result.

Dalung has claimed that the country has been forced to accept court decisions.

Nigeria's domestic league had already been suspended amid the crisis.

"We have statutes, we have regulations that there can be no interference in the running of the association.

"If any external body thinks that they can change the situation, then of course Nigeria will risk being banned as it has happened with other countries because we have processes that need to be respected.

"It is a very clear cut and simple case as far as we are concerned."