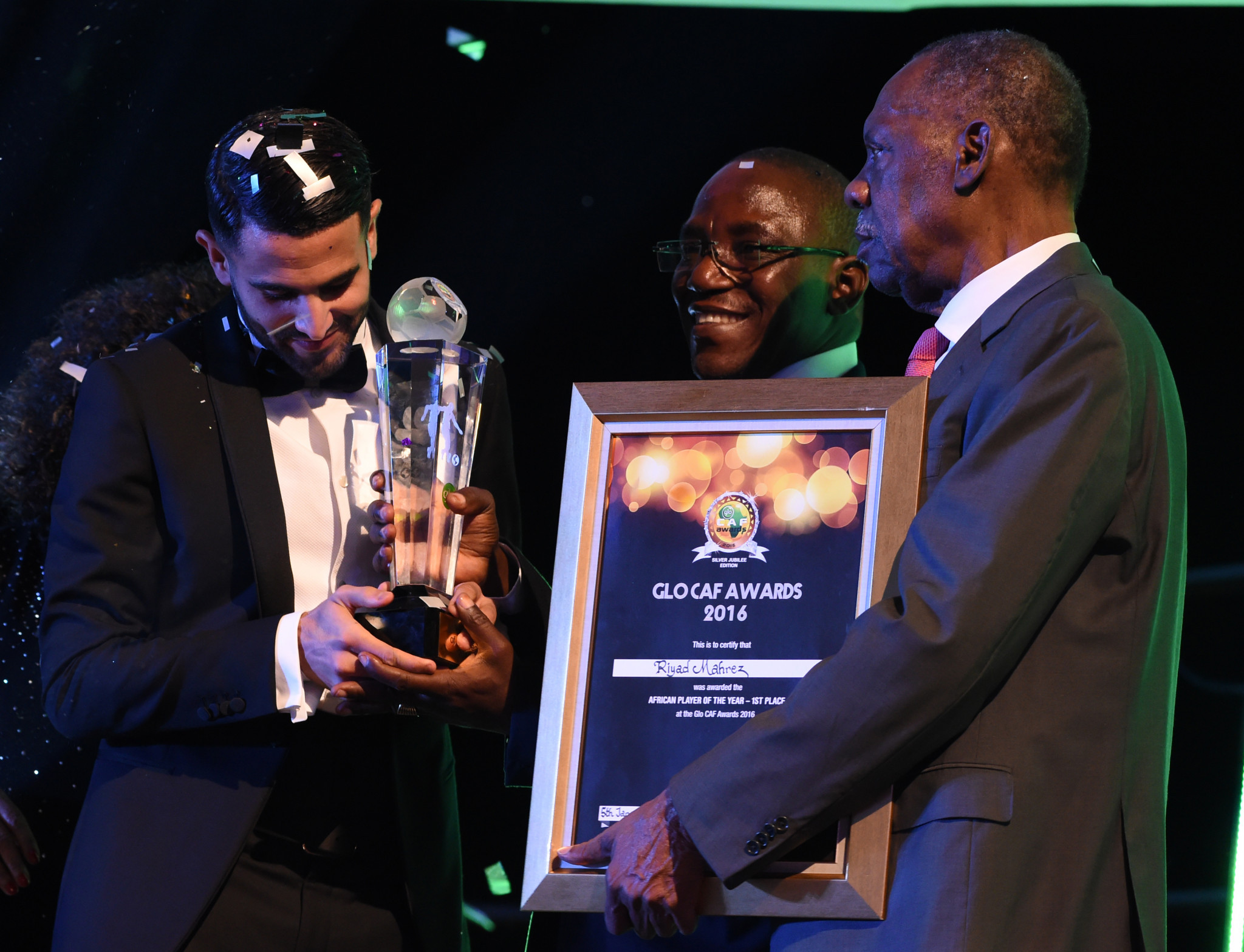 The chances of Nigeria being banned by FIFA appear to have heightened after Sports Minister Solomon Dalung insisted Chris Giwa is the legitimate President of the country's troubled governing body in the country.

FIFA refuses to recognise Giwa as the head of the Nigeria Football Federation (NFF) despite a Supreme Court ruling which confirmed him as President.

The Court effectively ousted Amaju Pinnick, who is backed by FIFA, from his role at the helm of the NFF and reinstated Giwa.

"We have statutes, we have regulations that there can be no interference in the running of the association.

"If any external body thinks that they can change the situation, then of course Nigeria will risk being banned as it has happened with other countries because we have processes that need to be respected.

"It is a very clear cut and simple case as far as we are concerned."

Giwa is the leader of a faction which has been at the centre of a power-struggle within the NFF.

He spearheaded group which challenged the legitimacy of the 2014 elections that saw Pinnick, recently appointed first vice-president of CAF, elected as NFF President.

A Federal High Court nullified the election results of that 2014 vote, where Pinnick and a new Executive Committee were brought to power, allowing Giwa to continue his campaign to lead the embattled organisation.

Dalung has stressed that the Government have no choice but to honour the Supreme Court verdict and claimed he had received no correspondence from FIFA regarding the issue which has torn football in Nigeria apart.

The situation is likely to take another turn when Pinnick returns to the nation after acting as match commissioner for five games at the FIFA World Cup in Russia.