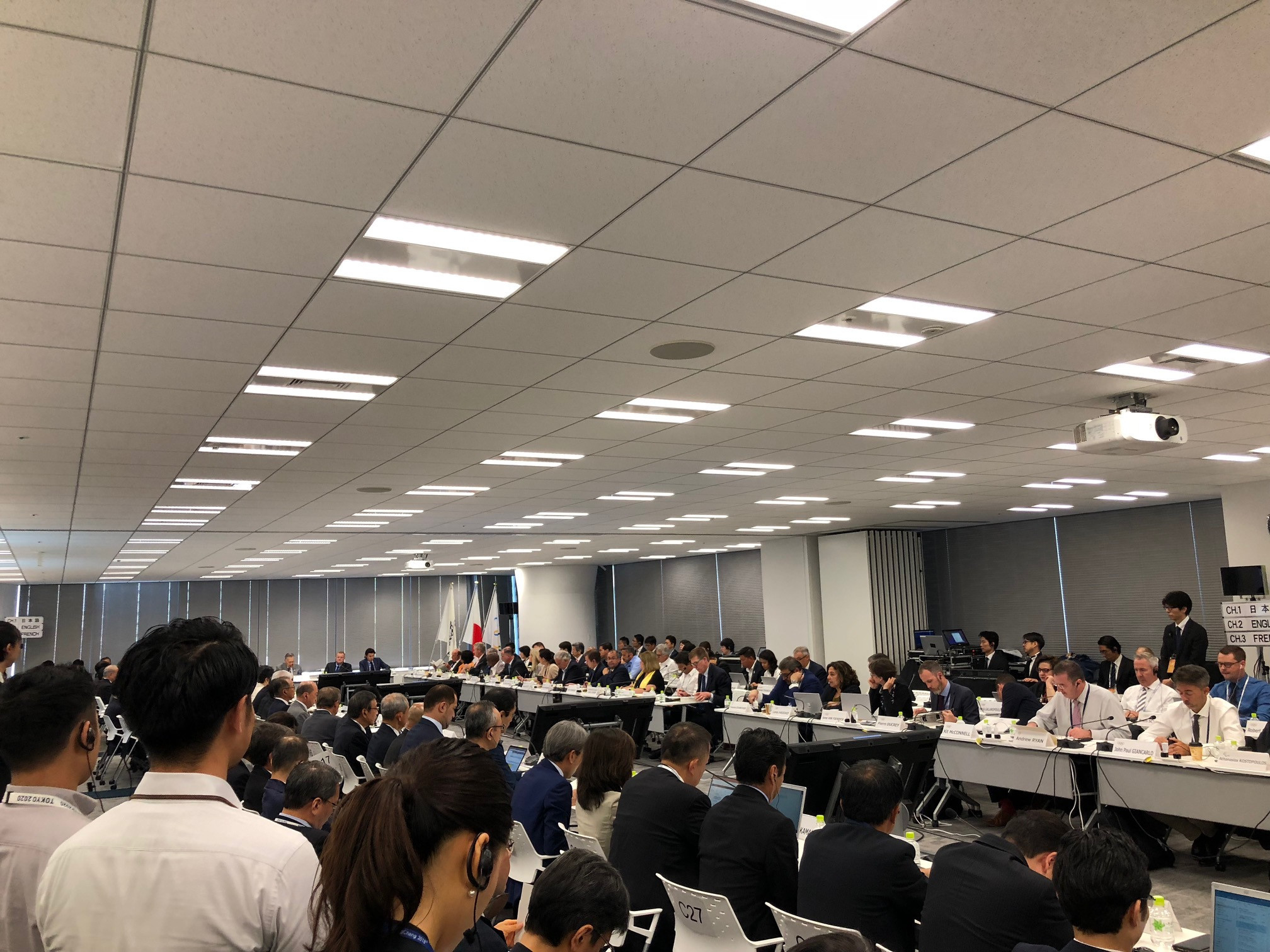 Speaking at the opening of the sixth Coordination Commission inspection of Tokyo 2020's preparations, Coates warned the IOC were "anxious" about the current status of planned test events.

It follows issues raised by World Sailing and the International Judo Federation (IJF) at the Association of Summer Olympic International Federations General Assembly in Bangkok in April.

World Sailing chief executive Andy Hunt highlighted several concerns about the sailing test event due to be held in Enoshima from September 6 to 18, including field of play, security and a lack of an acceptable plan for further test competitions next year.

IJF President Marius Vizer was also criticial of Tokyo 2020 at the meeting in the Thai capital, accusing organisers of discouraging the sport from using the 2019 World Championships in the Japanese capital as the test event.

Coates also stressed the importance of test events in the build-up to the Olympic Games during his opening speech.

"We are very anxious in respect to the test events to make sure that these are not just isolated events," the Australian said here today.

"These test events are a wonderful opportunity for you to view them as a whole, view them as a cluster of a number of events and use them to test and challenge yourself particularly in areas of transport.

"We will be offering that guidance to you during these meetings."

Coates, President of the Australian Olympic Committee, also praised Tokyo 2020 for the progress they have made.

He claimed the IOC were "very pleased" with a number of areas of the Organising Committee's preparations, including ticketing and infrastructure.

"We conclude that you are making great progress in all of your endeavours," Coates said.

"You are meeting all of the construction milestones and we compliment you on that.

"We note that you will be naming your mascots later this month and we wish you well there.

"We have been working with you and are very pleased with what we have seen in the ticketing prices that you will be taking to the IOC Executive Board when it meets next week in Lausanne."

Shunichi Suzuki, the Minister in charge of the Tokyo Olympic and Paralympic Games, and Tokyo Governor Yuriko Koike were also present for the opening remarks of the Commission meeting.

Members of the Coordination Commission are due to tour venues across the Japanese capital today.