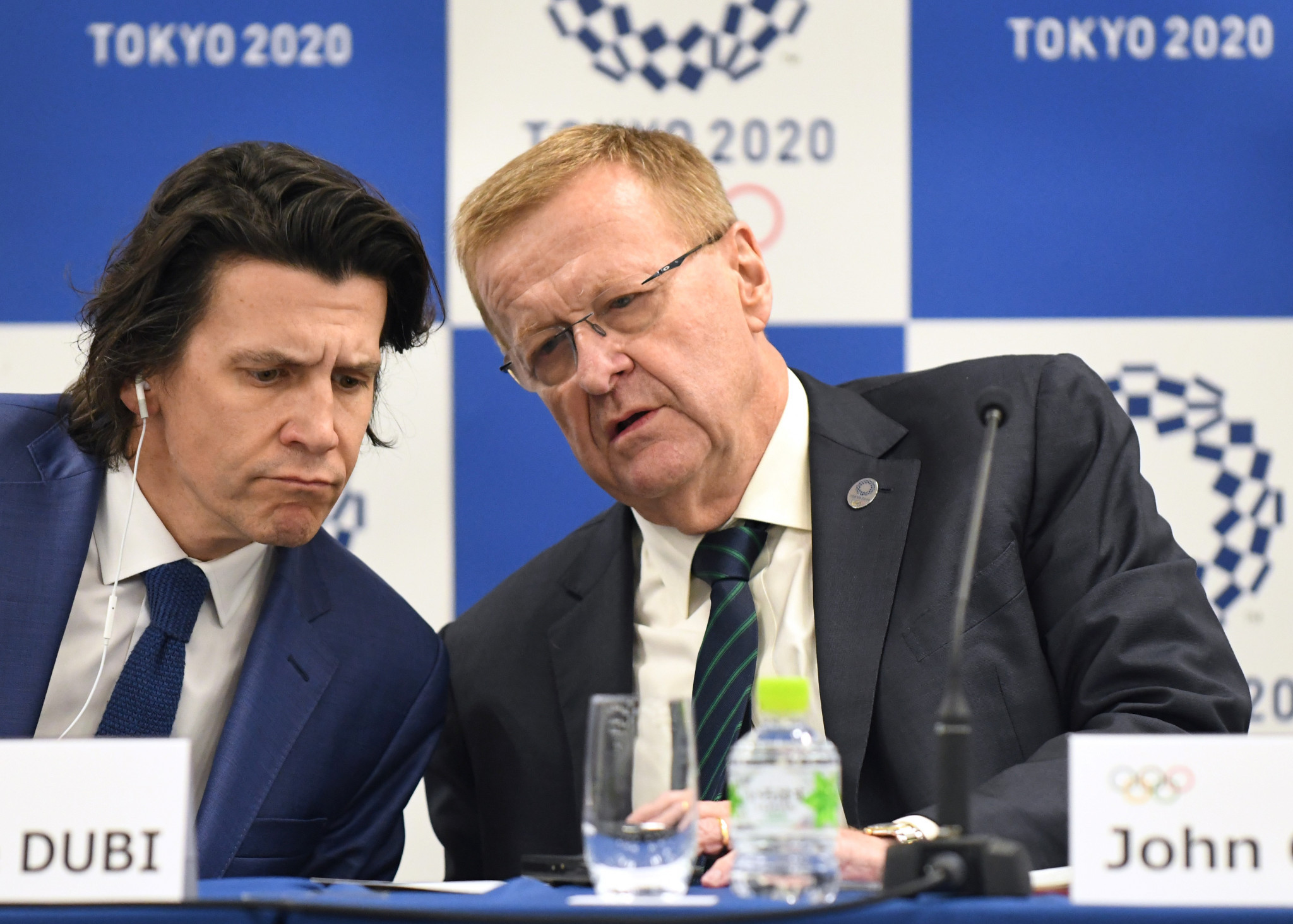 Issues facing the sports of judo, sailing and triathlon have been cited as unsolved challenges for Tokyo 2020 by the International Olympic Committee (IOC) following a Project Review inspection.

The International Judo Federation have accused local organisers of discouraging the sport from using the 2019 World Championships in the Japanese capital as the test event for Tokyo 2020.

World Sailing, who were the most critical at last week's SportAccord Summit in Bangkok, still have concerns about the whole running of the event alongside the local fishing trade at Enoshima Yacht Harbour.

“We experienced a wonderful Winter Games in Pyeongchang, we saw your Japanese team produce some wonderful performances but now you are the next host city,” Coates urged at the end of the meeting.

He praised the precautions which are supposedly being taken to avoid pollution on the triathlon course.

Organisers have promised to install underwater screens as a means to restrict level of bacteria flowing from offshore during periods of rain.

“Triathlon was still concerned about water quality and we received a presentation about experiments that will take place this year and next year, better screening into the water and putting curtains,” Coates said, according to Reuters.

“We very pleased by the attention that’s being given to that.”

Another governing body still harbouring concerns is the World Baseball and Softball Confederation, who have requested more information on the format as well as the logistics surrounding the holding of at least one game in Fukushima.

"Whenever we have the IOC's delegation, we have very positive feedback, in terms of the level of the preparations, so we are getting more confident," Tokyo 2020 spokesperson Masa Takaya told Stuff New Zealand.

"It is a very important opportunity for both sides to understand the level of preparations and if there [are] any issues, this is exactly the opportunity to address these issues and then find the next actions to take.

"We consider these inspections as valuable...to get further advice from these experts."