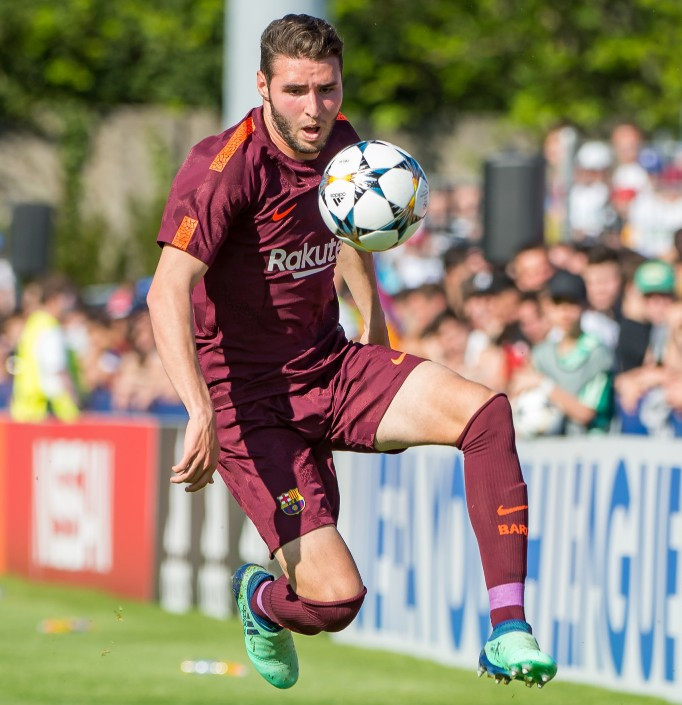 The winner in the hosts' 3-2 success over Italy came in the fourth minute of stoppage time after a match that had swung one way and then the other.

Football at the Mediterranean Games is for under-18 national teams and Italy scored the first goal in the final after only six minutes with a close range effort from Torino's Nicola Rauti.

The Spanish equaliser came after 25 minutes when Ruiz took advantage of a hesitant Italian defence to round goalkeeper Simone Ghidotti and score into an empty net.

Twelve minutes into the second half, Mateu Morey played in Ruiz with a superb ball and he was again on target with an emphatic finish across the keeper.

That made it 2-1 and this was still the way it was as they entered the last five minutes.

It seemed as though Spain had only to hold on but Italy forced a corner and Manolo Portanova rose to score with a neat downward header.

There were further chances before Ruiz delivered his coup de grâce.

The gold medal winning goal was a close range header in the fourth minute of added time.

It was his seventh goal of the tournament and made sure of Spain’s third football gold in the last four Mediterranean Games.