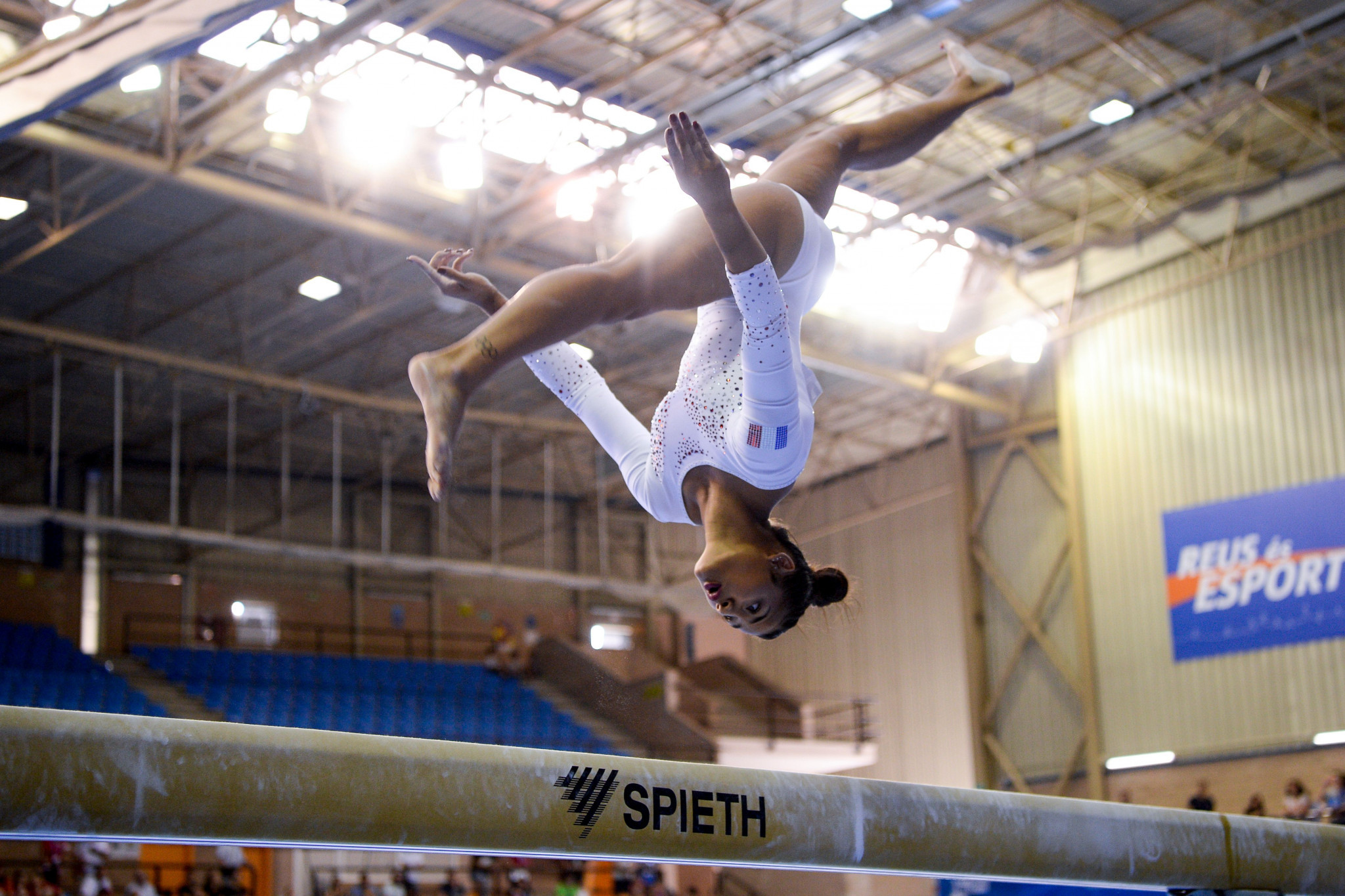 Tarragona 2018 organisers have denied that the clash with the FIFA World Cup in Russia has had an adverse effect on attendances at the Mediterranean Games here.

However, they expect the International Committee for the Mediterranean Games (ICMG) to "look closely" at the scheduling of future Games at their next Congress in Lisbon.

"The fact of having the Games at the same time as the World Cup was something that had been discussed, but the people who are interested in these kind of Games are not the same as the spectators for the World Cup," Tarragona 2018 executive director Victor Sanchez told insidethegames.

"We shall look at all this when we have the ICMG Congress.

"The future of the Mediterranean Games, which way they should be going, but also the concurrency with other big events in world sport.

"These are the things that we have to analyse."

Local newspapers have been very critical of poor attendances and have published pictures of empty buses and empty stadia.

But Sanchez believes the Organising Committee's hands were tied after a deal was struck with the Ticketmaster agency.

"It is really difficult to try to promote them [tickets] more because we function as an administrative power and we have submitted to the regulations of the European Union," he said.

As with most Games, a small proportion of the available tickets have been kept for contingencies by the Organising Committee.

"What we can do is, the part of the tickets that can still be owned by us, because there is a part at each competition, those tickets can be distributed to sports associations or the municipalities," said Sanchez.

There were large swathes of empty seats at the Nou Estadi for the Opening Ceremony last week, leading to particular criticism of the Organising Committee.

Tarragona 2018 commissioner Javier Villamayor revealed that some 5,000 Closing Ceremony tickets would be given away to groups such as firefighters, police, medics and other volunteer groups which have helped run the Games.

"We plan to recognise volunteers at the Closing Ceremony," he said.

He promised that the Closing Ceremony on Sunday (July 1) will be a "fiesta" to be enjoyed by the entire community.