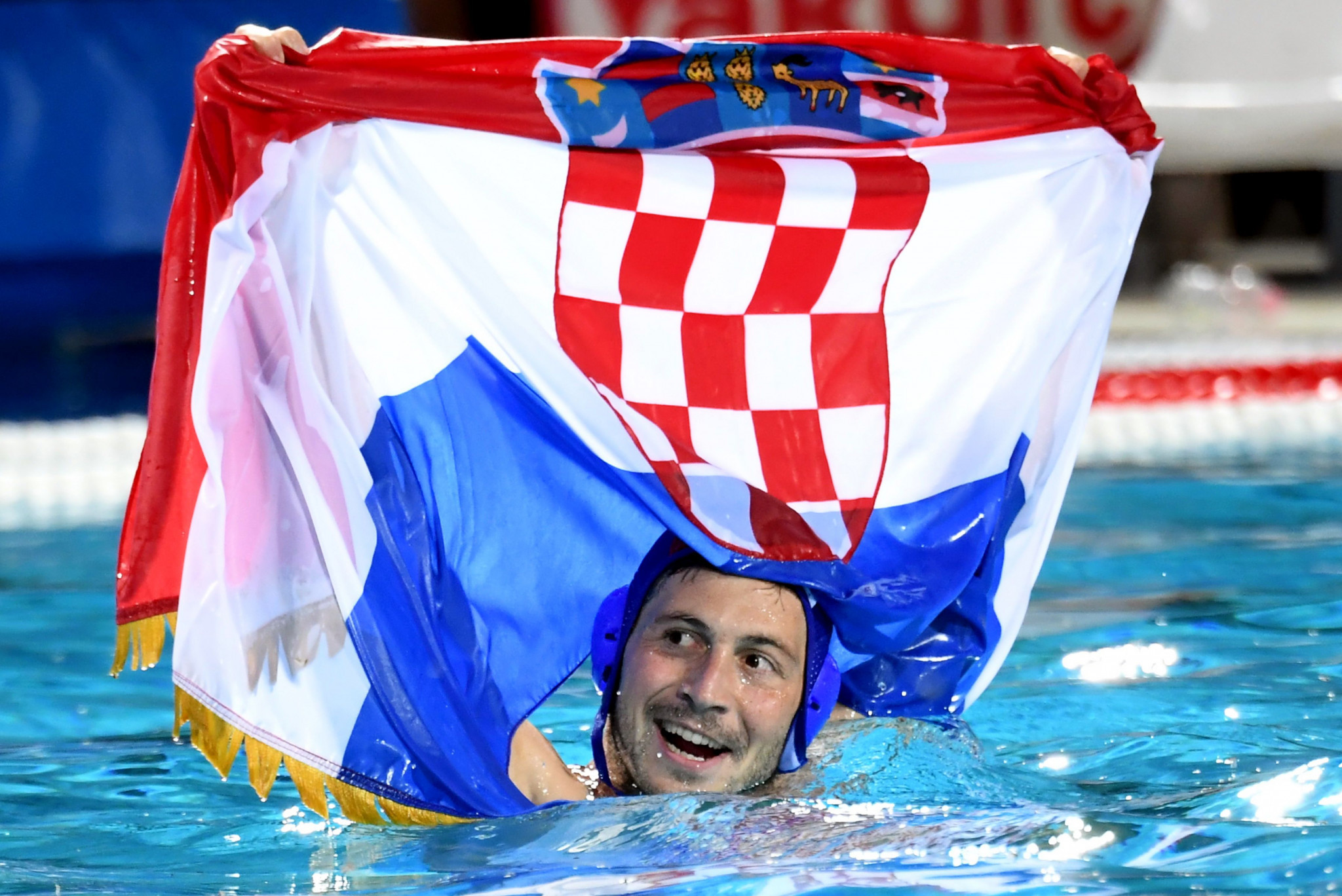 The Croatians got off to a steady start in the Group B game, leading 4-3 at the end of the first quarter, but a poor second quarter meant that at half time it was the Spaniards that led, 7-5.

A strong individual performance by Javier Garcia meant the Croatians had pulled it back to nine-all by full time, but it turned out to be too little, too late as Spain then won the shoot-out by four goals to one.

Elsewhere in today's action Japan lost to Australia 11-7 in Group A as they failed to stop star man Aaron Younger, as the Hungarians had done on day one.

Younger scored three goals in the first quarter as the Aussies shot to a 4-1 lead, before adding a further three before the fourth quarter.

The Japanese actually had more shots on goal in total, but it was the Australians who created the convincing chances and as such they won the match 11-7.

A late goal rush by Montenegro in the third game of the day saw them beat Hungary 12-9 in Group A.

After three quarters it was the Hungarians that led in a tense match 9-7, but while Hungary failed to score another goal, Montenegro finished with five.

The final match of day two saw the United States beat Kazakhstan comfortably 11-4 in Group B, though the match was five minutes old before either side could find the net and the overall performance was not hugely impressive from either side.

Today's results mean that after two games each, the US and Montenegro both sit on six points, with Montenegro likely to win Group A.

Despite beating Croatia today, Spain are still only third in Group B, while both Kazakhstan and Japan are yet to earn a point.

All eight teams will advance to the quarter finals.