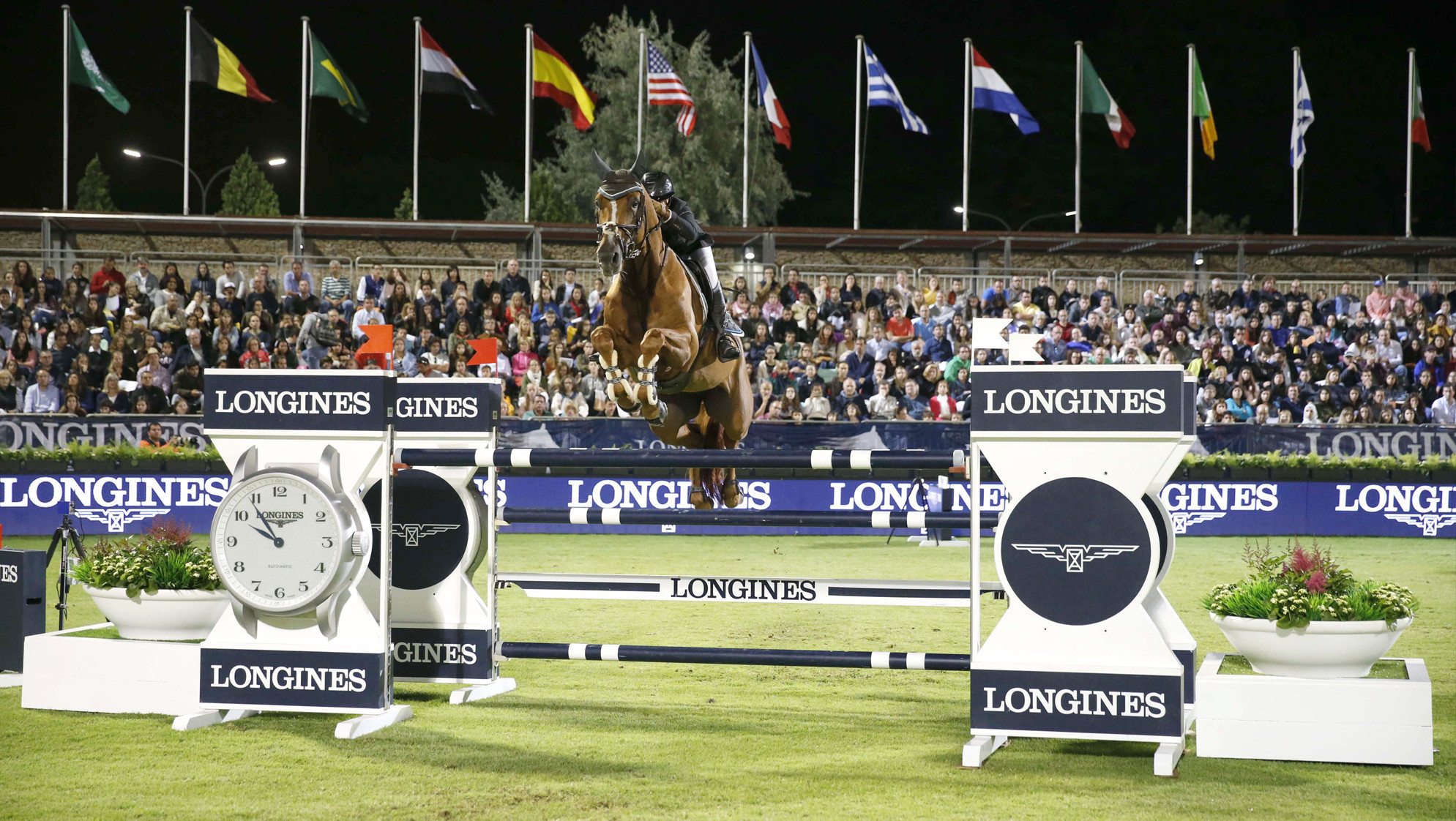 The Portuguese leg of the Longines Global Champions Tour (LGCT) will be held this weekend in Cascais in Estoril.

The world's best show jumpers have descended for what is the eighth of 17 events on the tour this season.

Current LGCT ranking leader Edwina Tops-Alexander from Australia will lead the pack in the main competition on Saturday (June 16).

She currently has a 29 point lead over her closest rival, Britain's Ben Maher.

Despite holding a significant lead already, Tops-Alexander will be looking to boost some of her scores, as only the top eight results count towards the Championship.

Whilst she has consistently been in the points, Tops-Alexander will want a strong podium finish in Cascais to move her ever closer towards a third title.

Current second place rider Maher will not compete in the Portuguese event, so fellow Brit Scott Brash will look to overtake him in the standings.

Having also won the LGCT title twice before, Brash will want to push current leader Tops-Alexander all the way.

Many other riders will also be on show, all vying for points and perhaps a place in the Super Grand Prix, which sees the winners of each individual tour event come together for a special, season ending competition.

Last year's American winner in Portugal, Danielle Goldstein, will have her heart set on the podium once again, while Bertram Allen from Ireland and Swiss Martin Fuchs have both had success in Cascais before.

This is the 13th year that the LGCT has visited the coastal town, which has hosted other major sporting events in the past including America's Cup sailing.

Competition will begin at 6.45pm local time and will finish on Saturday (June 16).