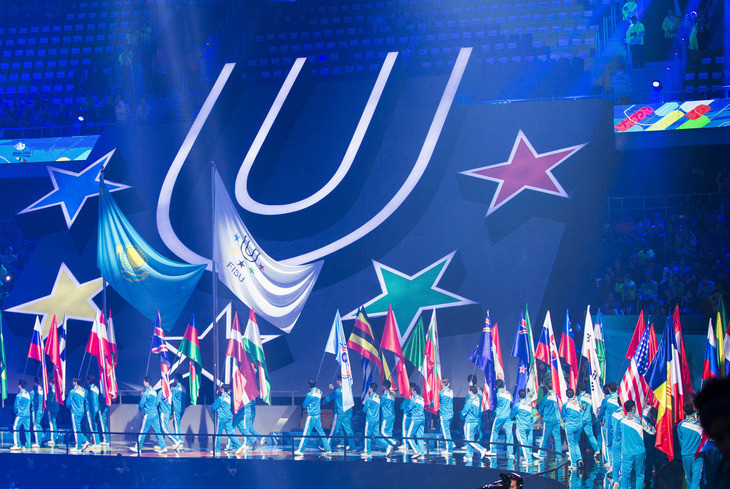 Fifty-six countries have registered to compete at the Krasnoyarsk 2019 Winter Universiade, organisers have announced.

The figure is just one below the record number of 57 nations which took part at the last Winter Universiade in Kazakh city Almaty in 2017.

More countries could yet be added to the list, or drop out, with the accreditation process due to close on February 2.

"We invite everyone to take part in the Winter Universiade 2019, hosted by Russia for the first time," said Maxim Urazov, director general of Krasnoyarsk 2019.

"During the Winter Universiade 2019, Krasnoyarsk will become not only the main platform of sports competitions but also a place for the formation of the new alliances and partnerships.

"I am positive that we will deliver the friendliest Games ever, we will show our hospitality and cordiality, giving our guests the vivid impressions."

The Winter Universiade will take place between March 2 and 12 next year in the Russian city.

An inspection held this month led to ringing endorsements about preparations and the venues which will be used.