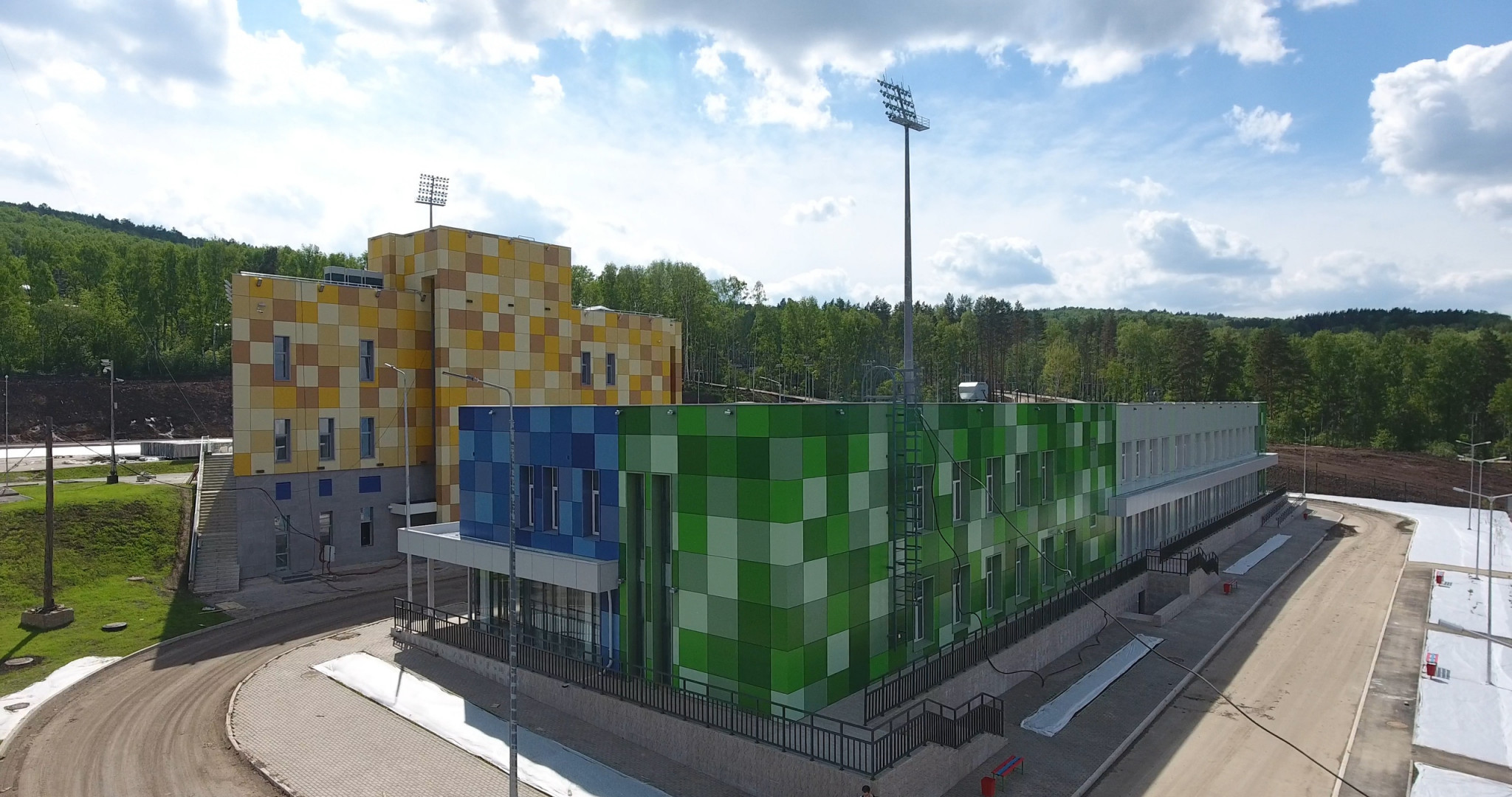 Different venues due to be used during next year's Winter Universiade in Krasnoyarsk have been inspected by representatives from Russian and international winter sporting bodies.

The group led by Belomestnov visited all skiing tracks currently being constructed and assessed them for "compliance with the complexity, topography, planning and infrastructure to all-Russian and international requirements".

They also checked the zoning of the sports facilities of the cluster, premises for sports teams, coaches and judges, lighting, snow making, inventory service rooms.

An International University Sports Federation (FISU) statement afterwards said they were satisfied that they "provided comfortable conditions for the preparation and recreation of athletes".

Belomestnov also reportedly said that there are "not many sports facilities that can be compared in quality" with the Krasnoyarsk "Rainbow"complex, and added that, "in the future, on the basis of the cluster, it is possible to hold Championships and Championships of Russia, as well as international competitions in cross-country skiing and orienteering".

Experts from Russian freestyle and snowboard federations arrived on a separate working visit to assess progress at the Sopka competition site.

"In general, we are happy with what we saw," Kurashov said.

"Specialists of the Federation of freestyle took place on each route of the cluster "Sopka" and prepared inspection acts, which indicated their wishes, which must be taken into account.

"The final meeting strengthened our optimism that everything will be timely taken into account and corrected.

"If we receive world-class routes that are projected at Sopka, we will have the opportunity to conduct training exercises for the national teams of the country in the Krasnoyarsk Territory.

"For us it is important not only to conduct Student Games, but also the opportunity to get into the heritage of the world-class track for later use in children's and youth sports and in the sport of higher achievements.

"We have already applied to the FIS with a proposal to hold the World Cup freestyle events in the Krasnoyarsk Territory."

A total of 27,612 individuals from across 50 countries around the world have applied to appear at the Winter Universiade, due to take place from March 2 to 12 next year.