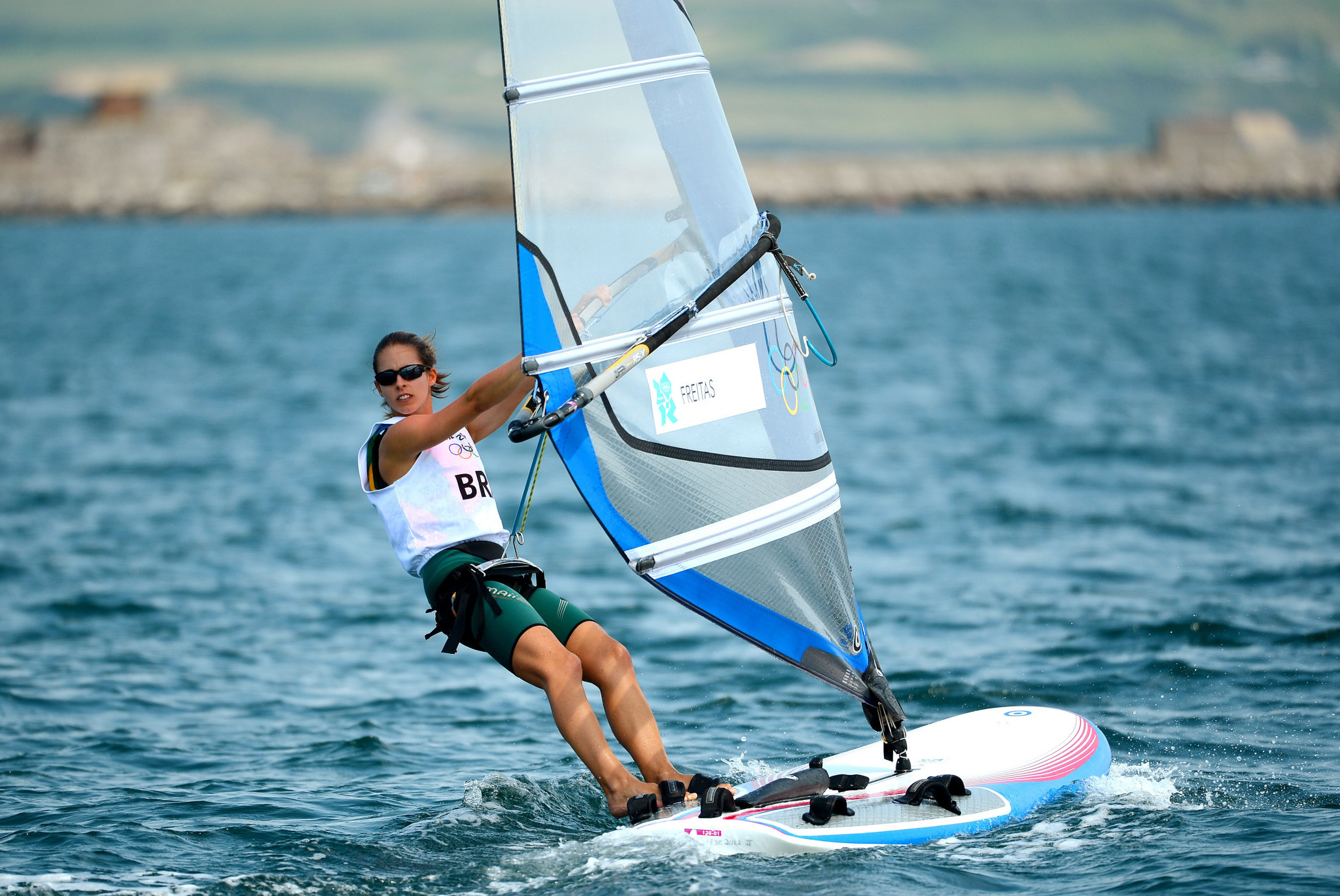 More than 220 sailors from 34 nations will head to the French port city of Marseille, which will host the sailing competition at the Paris 2024 Olympic Games, for the 2018 World Cup Final from tomorrow.

Freitas suffered an injury towards the end of 2017 and only recently returned to competitive action at the Medemblik Regatta in The Netherlands two weeks ago, which has led her to play down her chances of clinching the title in Marseille.

"I haven't been training nor have I been out on the water besides my recent competition," she said.

"I won the Final last year, however, I am not in the best shape but I will try my best."

The weather looks fair for this week's races with temperatures set to be around 23 degrees centigrade and wind speeds set to range from seven to 14 knots.

"This is my first time in Marseille and I am really excited for the event to begin," she said.

"The event, so far, is really well organised and I think it'll make a great place for the 2024 Olympic Games.

"My plan is to sail as much as I can before the start of the competition, so I can adjust to the conditions and sea state and begin with full confidence."

Competition will get underway tomorrow (June 5) with preliminary rounds, which will continue until the weekend (June 9 and 10) when the medal races will take place.

The racing in Marseille will be the last major competition before the World Championship event in the Danish city of Aarhus, which will begin on July 30 and is the first qualification event for the Tokyo 2020 Olympic Games.