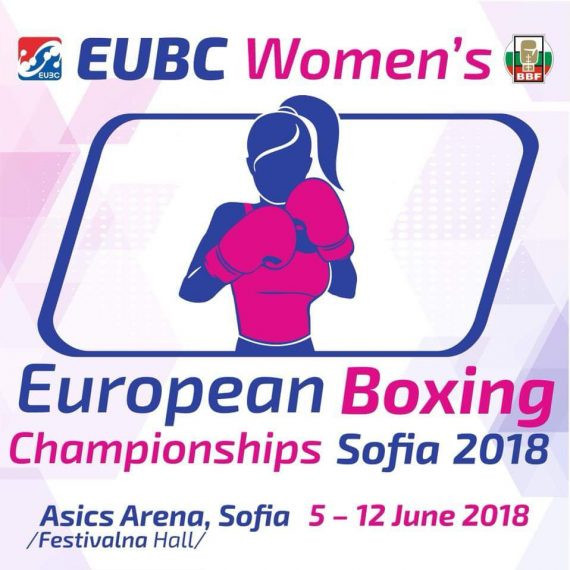 Boxers will be looking to secure their places at the Minsk 2019 European Games when they compete at the European Boxing Confederation (EUBC) Women's European Championships at the Asics Arena in Bulgarian capital Sofia this week.

The top ten ranked boxers in the 51 kilograms, 57kg, 60kg, 69kg and 75kg categories will be given quota places for next year's Games in the Belarusian capital.

Preliminary rounds will run from tomorrow to June 9 before the athletes are given a rest day on June 10.

British athletes will be among the favourites to take titles in Bulgaria as their squad includes Commonwealth Games gold medallists Sandy Ryan and Lisa Whiteside, who box at welterweight and flyweight respectively.

Price said she was looking forward to the competition.

"I am really looking forward to going out to Bulgaria and my aim is to win gold and stand on the top of that podium," she said.

"I know the competition is a lot tougher at the Europeans with the strength of all the countries that take part so winning gold in Bulgaria will probably mean more to me than the Commonwealths because of who I will be up against."

One Briton who will not be going, however, is middleweight boxer and reigning European champion Natasha Gale, who has been suspended by GB Boxing because of "unacceptable conduct" - reportedly in regard to her interaction with team-mates.

More than 150 boxers from 33 countries will take part in the event in Sofia.