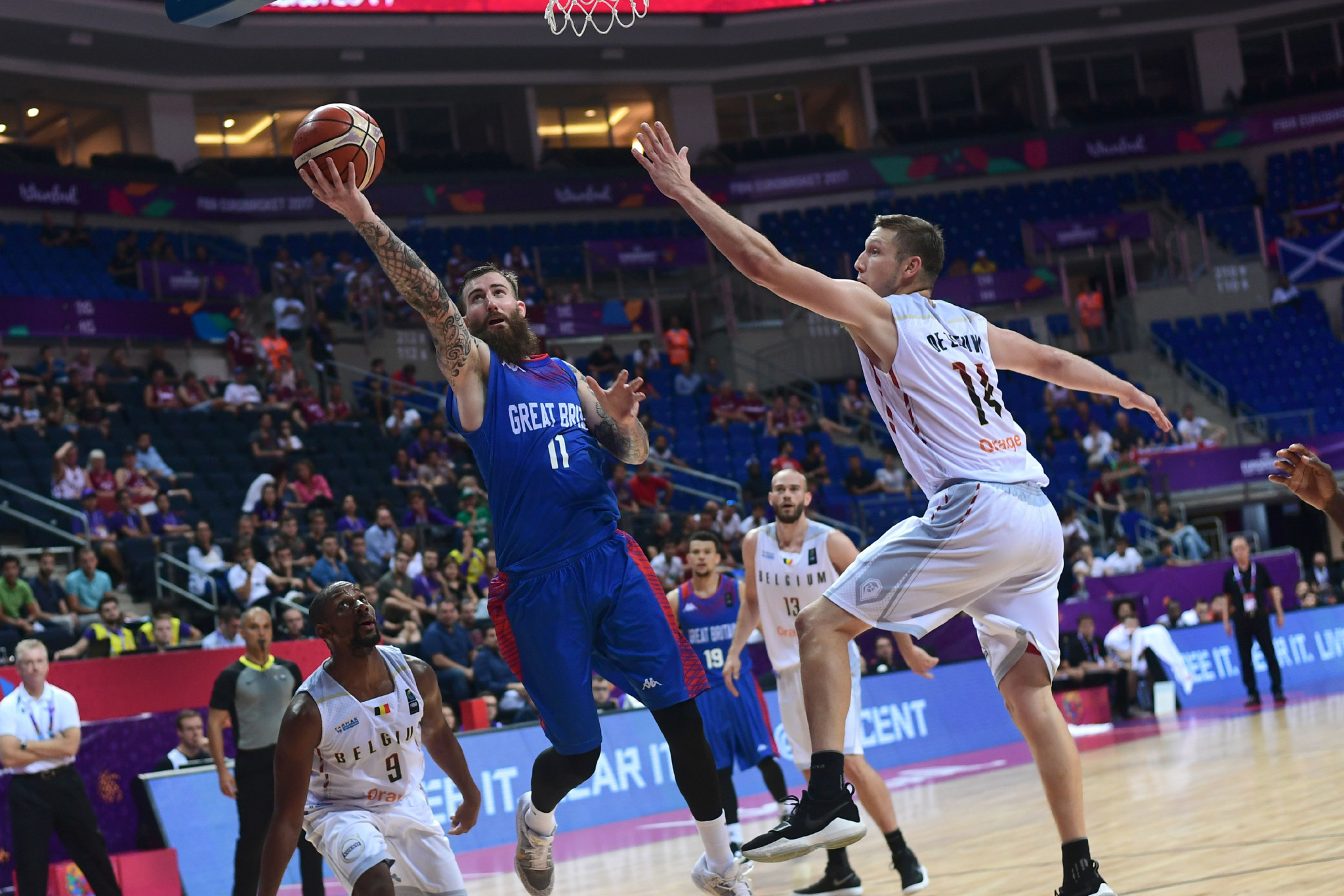 Great Britain's basketball teams will be able to compete in World Cup qualifying matches starting next month after receiving a special £500,000 ($665,000/€571,000) funding package from the Government.

The sport has not received UK Sport funding in recent years due to a focus on sports deemed most likely to produce major international medals.

There have also been governance disputes between British Basketball and different bodies from England, Scotland and Wales.

“Basketball has the potential to do a great deal of good, particularly by inspiring young people in our towns and cities to play sport," said British Minister for Sport and Civil Society, Tracey Crouch.

"This is an exceptional investment to ensure our teams can fulfil their international commitments this year.

“However, I have been very clear that basketball bodies must work together to secure the future of the sport.

"This includes maximising the commercial potential of basketball and developing a sustainable business model.

"UK Sport will continue to work with all the basketball bodies to deliver progress in this area.”

The funding model has been described as "unique" by UK Sport and sits separately to the body's existing Olympic and Paralympic world class programme investment.

It therefore has no Olympic medal target range is attached to it.

“This funding news is extremely welcome and will ensure the GB senior men can compete in their two [International Basketball Federation] World Cup qualifiers in Scotland this summer," said Ed Warner, the former UK Athletics boss who is now serving as chairman of British Basketball in an interim capacity.

"There is still a lot more work to do to ensure long-term sustainability for elite basketball in Britain.”

UK Sport chair Katherine Grainger told The Scotsman last week that a "national consultation" will take place later this year to determine whether they should fund a wider range of sports.

"At the request of Government, UK Sport has worked to support British Basketball in finding a solution that will enable athletes to compete in world level events this year," added UK Sport chief executive Liz Nicholl.

"It is disappointing that British Basketball has found itself in this situation, faced with significant financial challenges, but it is important that we put the athletes first so we are pleased to step in to manage this one-off support package for the sport.

"It is vital British Basketball now demonstrates it can clearly deliver on its commitments and use the impact of its national teams to inspire participation, pride and wellbeing across the country, particularly in communities that it has a unique ability to reach.

"It is also a priority that the sport works together as a collective to reach agreement on the creation of a sustainable business model that will support its athletes before any further ring-fenced funding support can be provided."