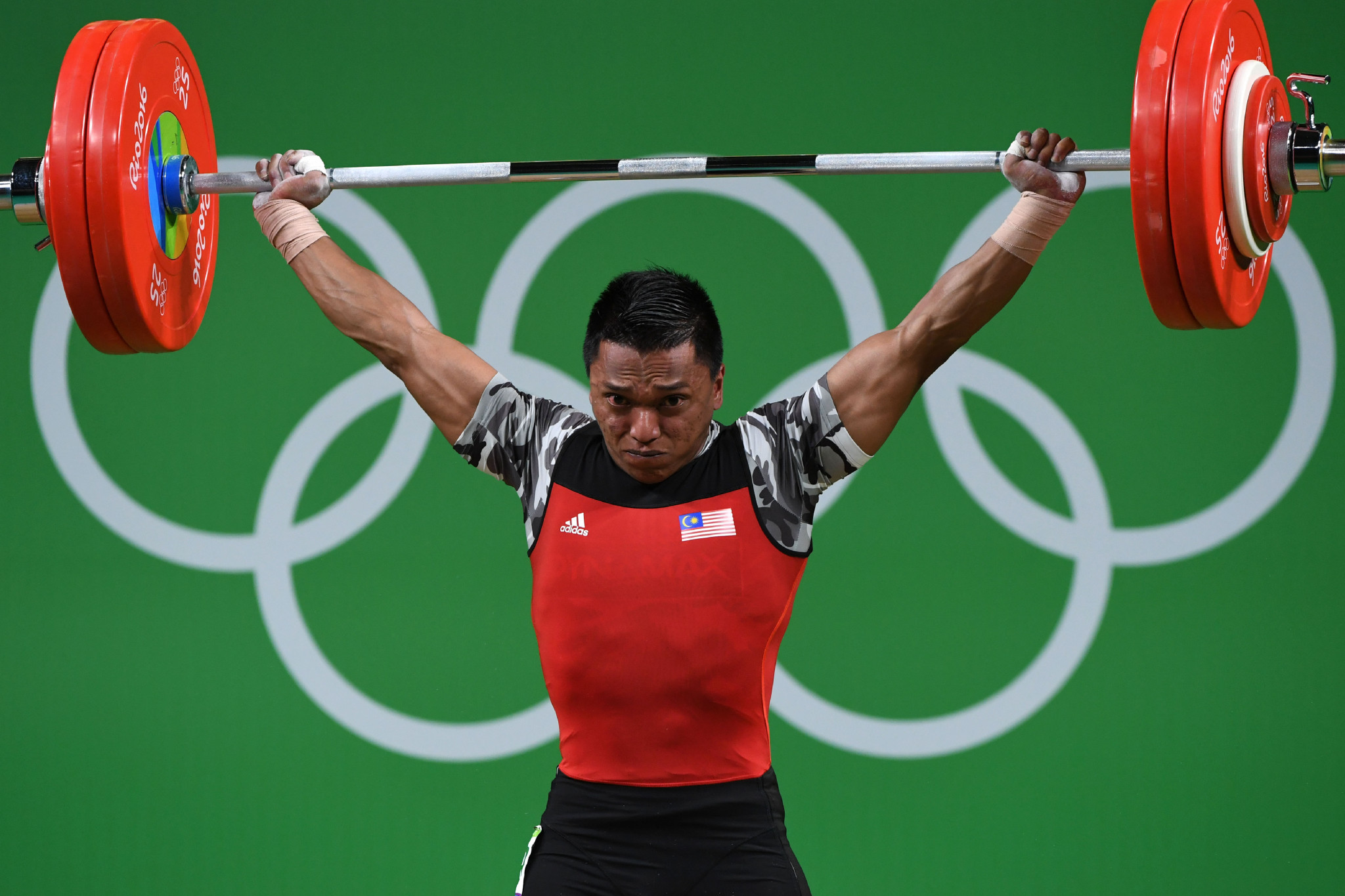 Malaysia faces a two-year ban from weightlifting that would keep it out of the Tokyo 2020 Olympic Games, because three more of its athletes have been caught taking steroids.

Had the out-of-competition tests been conducted a few days later than March 28, when all three tested positive for stanozolol, Malaysia might have missed the 2022 Commonwealth Games too.

The International Weightlifting Federation (IWF), which conducted the tests, adopted a new, tougher anti-doping policy in April, under which any nation with three or more positives in a calendar year faces a ban of up to four years rather than two.

The Malaysian Weightlifting Federation (MWF) has had five positives since last October, though as one of them was the result of a test carried out by its own national anti-doping agency, only four count towards international sanctions.

Malaysia had to withdraw its top-ranked 69 kilograms lifter and defending champion, Mohd Hafifi Mansor, from the Commonwealth Games in Gold Coast, Australia last month because he tested positive last October.

Another Commonwealth Games medallist faces disqualification after the MWF announced that he had come up positive in a pre-Games out-of-competition test.

Mohamad Fazrul Azrie, who took bronze in the 85kg in Gold Coast, was tested by the Malaysian anti-doping agency.

The three new positives have been announced by the IWF after it conducted out-of-competition tests at the national team base in Bukit Jalil on March 28.

They are Muhamad Hakimie Nordin, an 85kg lifter who competed at the past two IWF Youth World Championships; Muhamad Zaidi Nordin, who won 62kg gold in the Commonwealth Junior and Senior Championships last year; and Ronny Jesos, who was third in the 2015 Commonwealth Youth Games at 56kg.

While Malaysia has never won an Olympic weightlifting medal, it is a strong performer in the Commonwealth Games.

Its men's team finished third in the points table in Gold Coast after winning two golds - Azroy Hazal at 56kg and Muhamad Aznil Bidin at 62kg - and Fazrul’s bronze.

The MWF recently lost its status, and funding, as a core sport of its National Sports Council.

After the latest news its chances of winning an appeal against that decision look remote.

Samah Ali, a former international lifter for Malaysia, said offenders should not be given a second chance.

"Not only does it shame the athlete, it also tarnishes the country's name," Ali told the Straits Times.

MWF acting secretary Abu Hanapah Ismail said there would be an internal investigation into the doping cases.

Meanwhile, at the Pan American Championships in Santo Domingo, Dominican Republic, Colombia is enjoying another successful week despite having to leave some of its top performers at home.

Eleven nations had to withdraw 29 athletes from the original entries because they had not been registered long enough on the international testing pool.

The 29 included Leidy Solis, the IWF world champion at 69kg.

Oscar Figueroa, the Rio 2016 Olympic champion who was due to return to competition after coming out of retirement, did not compete either.