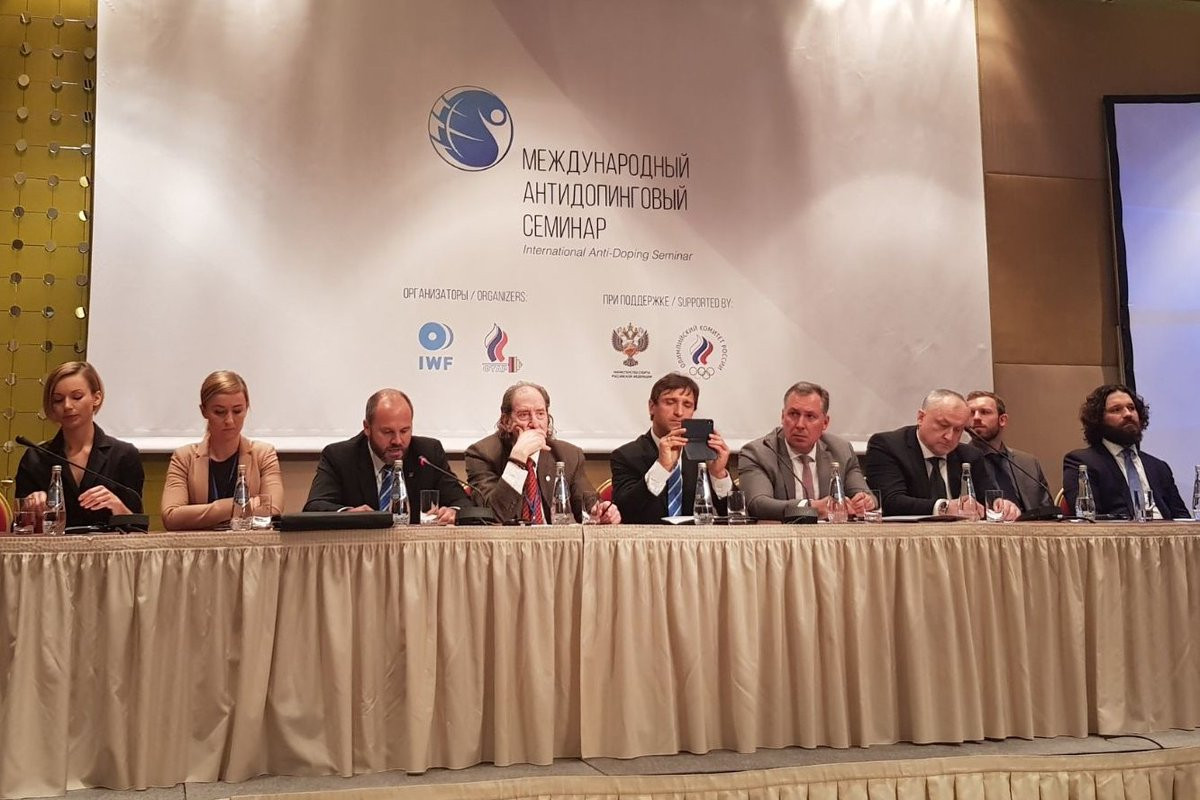 An International Anti-Doping Seminar organised by some of weightlifting's most important stakeholders could be a blueprint for other sports to follow as they to find a solution to their own doping problems, it has been claimed.

Attila Adamfi, director general of the International Weightlifting Federation (IWF), one of the key organisers of the event here, claimed other sports have already been in touch to find out more details.

Together with the Russian Weightlifting Federation (RWF), the IWF helped organise a series of speakers to talk about the dangers of doping in sport.

Speakers included representatives from the World Anti-Doping Agency and the Canadian Centre for Ethics in Sport.

Russia is currently among countries suspended for one-year by the IWF following at least three doping offences from Beijing 2008 and London 2012 suspended.

They were all represented at this event, along with officials from 68 Russian regions.

"This is a good example for other sports of how important it is to bring all the stakeholders together so they can share ideas," Adamfi told insidethegames at the end of the two-day Seminar.

"We cannot solve the problem alone.

"We know that suspensions alone will not solve the the problem.

"More important is that in the future we work together to change the culture.

"We want to find  solution for the long-term.

"Testing and sanctioning is one part but education and prevention is more important.

"That the investment for our future.

"Education is the key for the new generation."