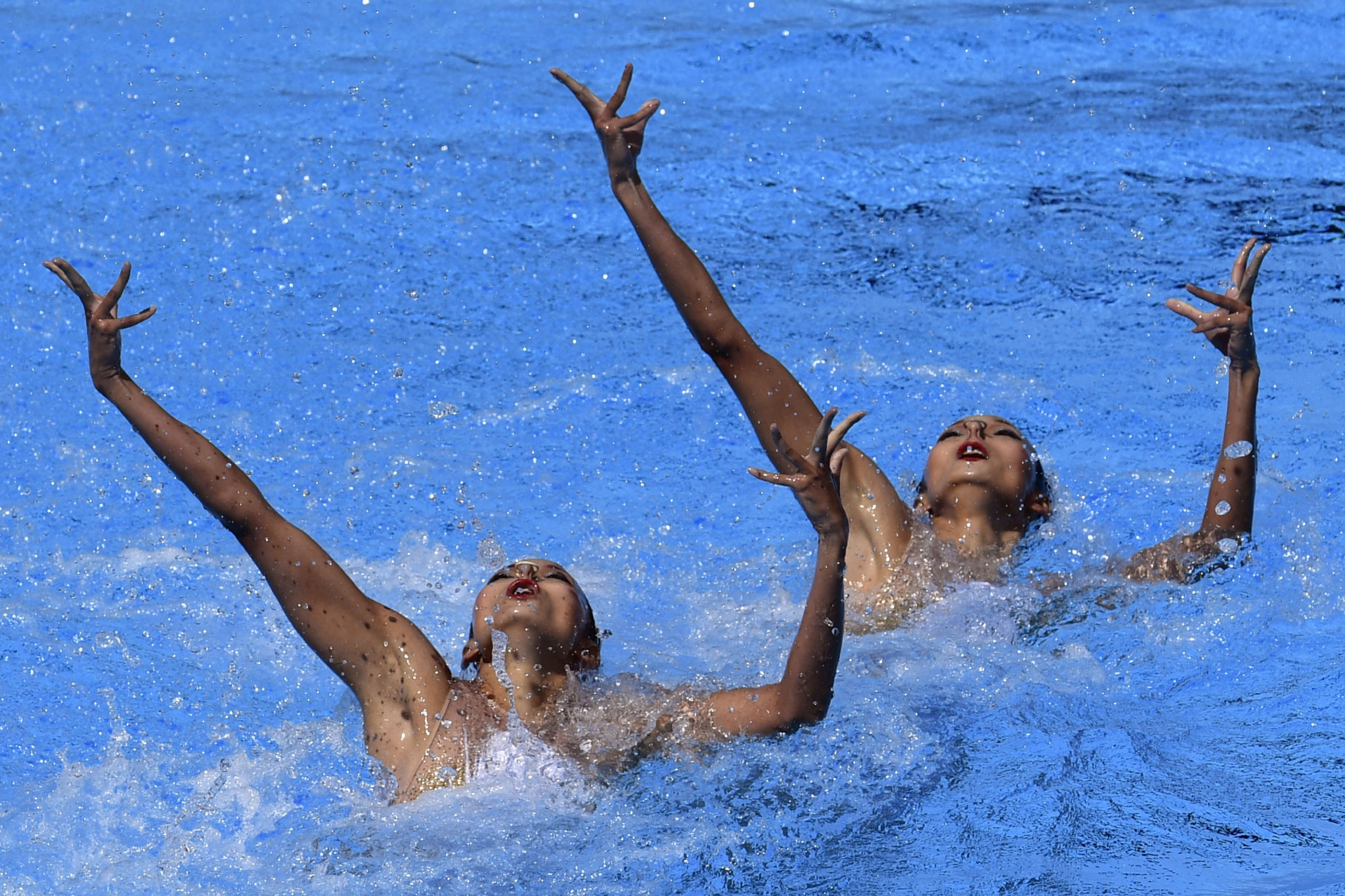 China and Ukraine are among leading nations entered to participate at the fourth-leg of the Artistic Swimming World Series, starting tomorrow in Šamorín in Slovakia.

Competition will take place in the X-Bionic Sphere in the town south-east of Bratislava.

The technical solo, duet and team finals are scheduled for tomorrow.

Mixed technical duet and free team and combination events are then due to be held on Saturday (May 12).

Three days of action will then conclude with free individual, duet and mixed duet finals on Sunday (May 13), as well as the highlights competition.

China return after missed the Tokyo-leg, however, with Jiang Wenwen and Jiang Tingting favourites in the duet events.

Ukraine have also entered a strong squad featuring most of the team which secured team free bronze at the World Championships.