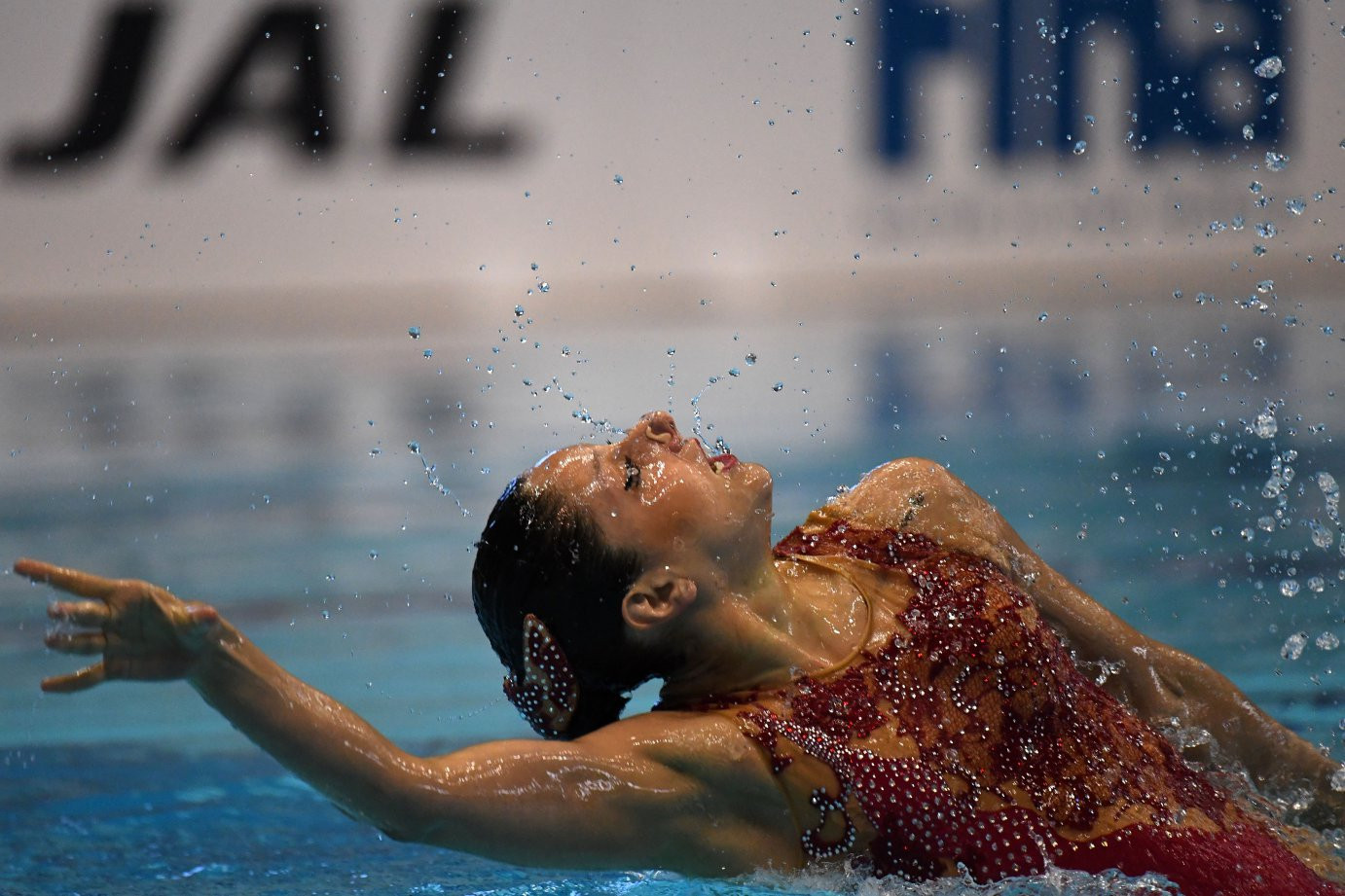 Yukiko Inui scored 90.3361 points to win the solo event in front of an adorring home crowd at the Tatsumi International Swimming Center.

It proved enough for her to comfortably beat Greece's Evangelia Plantanioti, who took silver with 87.3993 points.

Linda Cerruti of Italy was narrowly squeezed into third after finishing just 0.0089 further back.

“Elements of the solo technical routine are very difficult, but I cherished not only each of them but also the theme of the performance and all the moves," Inui said.

"Looking ahead, I would like to practice further and improve the level of my performance."

It came in a competition lacking artistic swimming powerhouses such as Russia and China.

Japan also prevailed in the team technical event with a score of 90.7041 points.

Inui formed part of the team and consequently took her second victory of the day.

“We became a new team, so I was concerned and nervous," she said.

"However, I encouraged my teammate, 'Let's try to do our best'.

"I feel that the execution level is still low.

"Since each one has their own role, we want to perform in the team free routine to be able to play each role."

The World Series is billed as an event that integrates recognised artistic swimming competitions around the globe and establishes an international ranking based on points accumulated over a 10-meet circuit.

Four events are scheduled for tomorrow: the mixed duet and duet technical and the highlight and sole free routines.