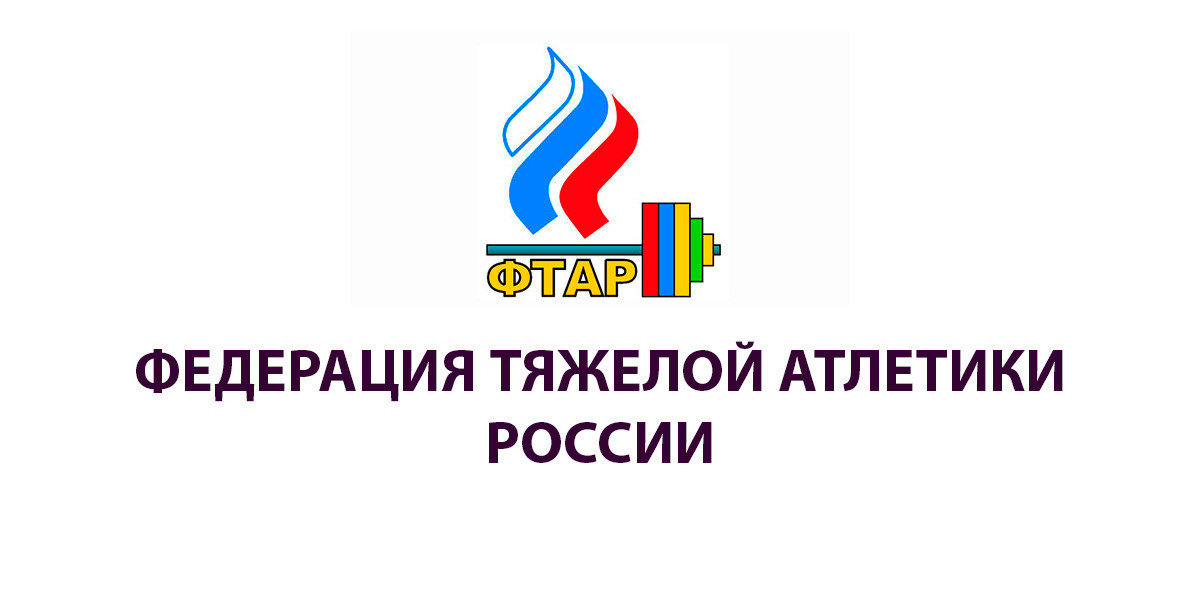 Education is the key to changing the culture towards doping but will it be a process that requires time and patience, the man tipped to become the new President of the Russian Olympic Committee (ROC) admitted here today.

Stanislav Pozdnyakov is the favourite to succeed Alexander Zhukov as President of the ROC when he steps down at the organisation's Conference in the Russian capital on May 29.

There were representatives from 68 Russian regions and eight of the nine countries currently banned by the IWF after they were guilty of multiple drugs tests failures following re-tests from the 2008 and 2012 Olympics in Beijing and London respectively.

"All organisations and sports federations in Russia like no other country are trying to act in unison to change the anti-doping climate," Pozdnyakov told insidethegames following the conclusion of the opening day of the Seminar.

"After the last few years we are assessing how to change the culture.

"But it will not be a one-day programme.

"We are organising many events to complement the huge amount of testing we are doing.

"We are doing lots of education so that young athletes understand the dangers of doping and their responsibilities.

"We are sure it will help our anti-doping efforts."

Countries with at least three doping offences from Beijing 2008 and London 2012 were suspended.

Bans for all countries are due to last until October 19 this year.

Russia, which had 10 positives in the Olympic retests, the equal highest with Kazakhstan, responded to the sanction by setting up a new website and signing a new agreement with the RUSADA.

Pozdnyakov believes the cooperation between the RWF and IWF is a blueprint for other sports with doping problems to follow, including athletics.

"The open nature and transparency of this seminar is crucial," he said.

"It is what we need during this crisis of trust and to try to find a way out of it."

Attila Adamfi, director general of the IWF, believes this Seminar an important part of implementing change in Russia.

"This is not my easiest visit to Moscow but it could be my most important," Adamfi told delegates.

"We are ready to stand besides the Russian Weightlifting Federation to support your efforts at reform and implementing a real change in culture."