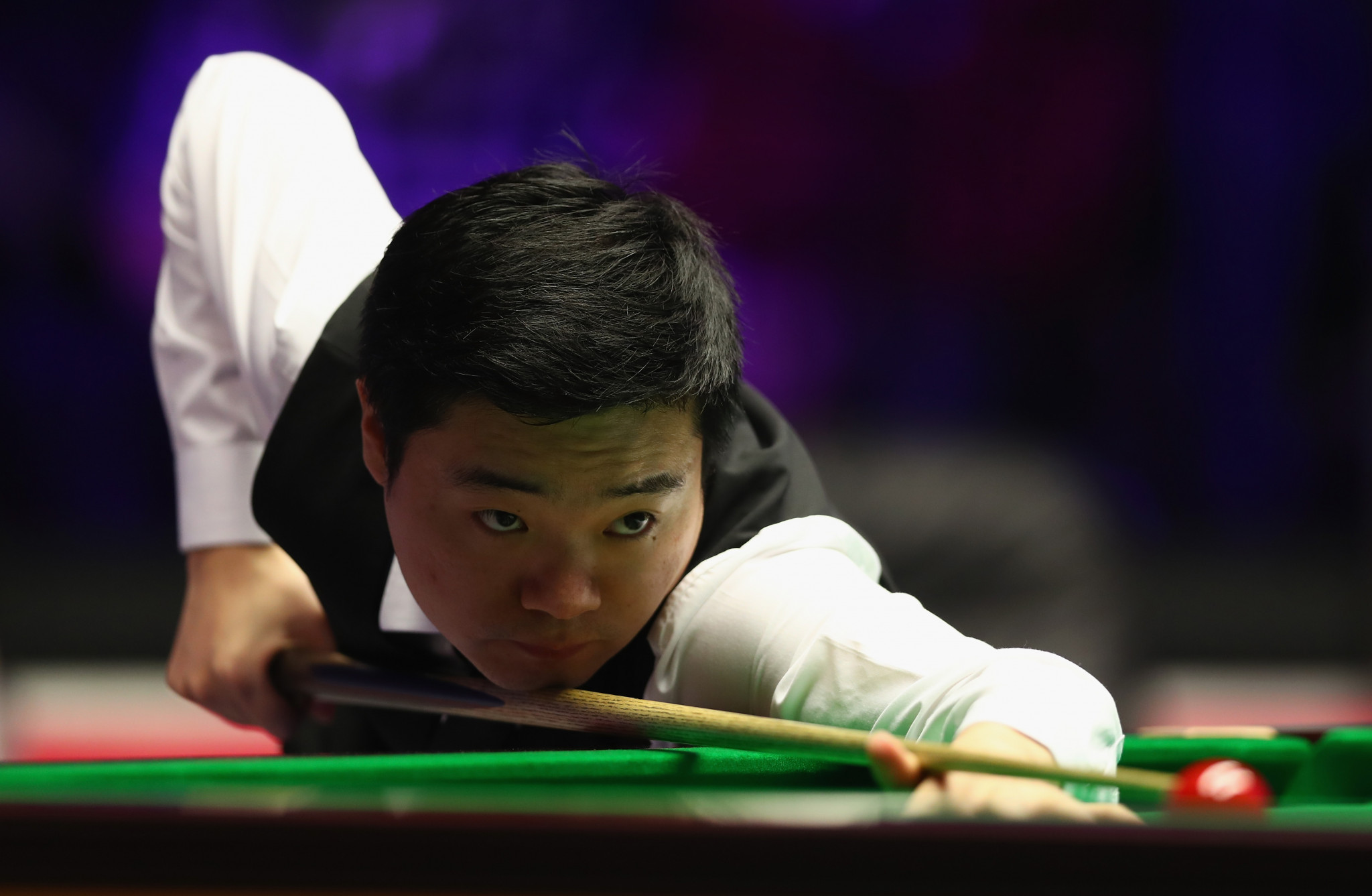 Tournament favourite Ding Junhui reached the quarter-finals of the World Snooker Championship with a convincing win over Scotland's Anthony McGill at the Crucible in Sheffield.

China's world number three was in splendid form yesterday and built an 8-0 lead before McGill battled back to make it 12-4 going into today's session.

The Scotsman's success, however, was short-lived as Ding won one more frame to take a 13-4 win overall.

Following his win, which is due to see him play sixth seed Barry Hawkins of England in the last eight, Ding told BBC Sport: "I was focused and relaxed and took every chance to make breaks.

"I feel good and I am playing well.

"Barry is a great player.

"It will be a tough game.

"He plays well at the Crucible every year."

The 31-year-old Ding is the bookmakers' favourite for the title after the exits of defending champion Mark Selby and five-time tournament winner Ronnie O'Sullivan.

In the 91-year history of the tournament there has only ever been three winners from outside the British Isles and a Chinese player has never won it.

Judd Trump also booked his place in the quarter-finals after recording a 13-9 victory over Ricky Walden, who were tied on 8-8 overnight, in an all-English encounter.

Trump is now due to face Scotland’s four-time champion John Higgins in his next match.