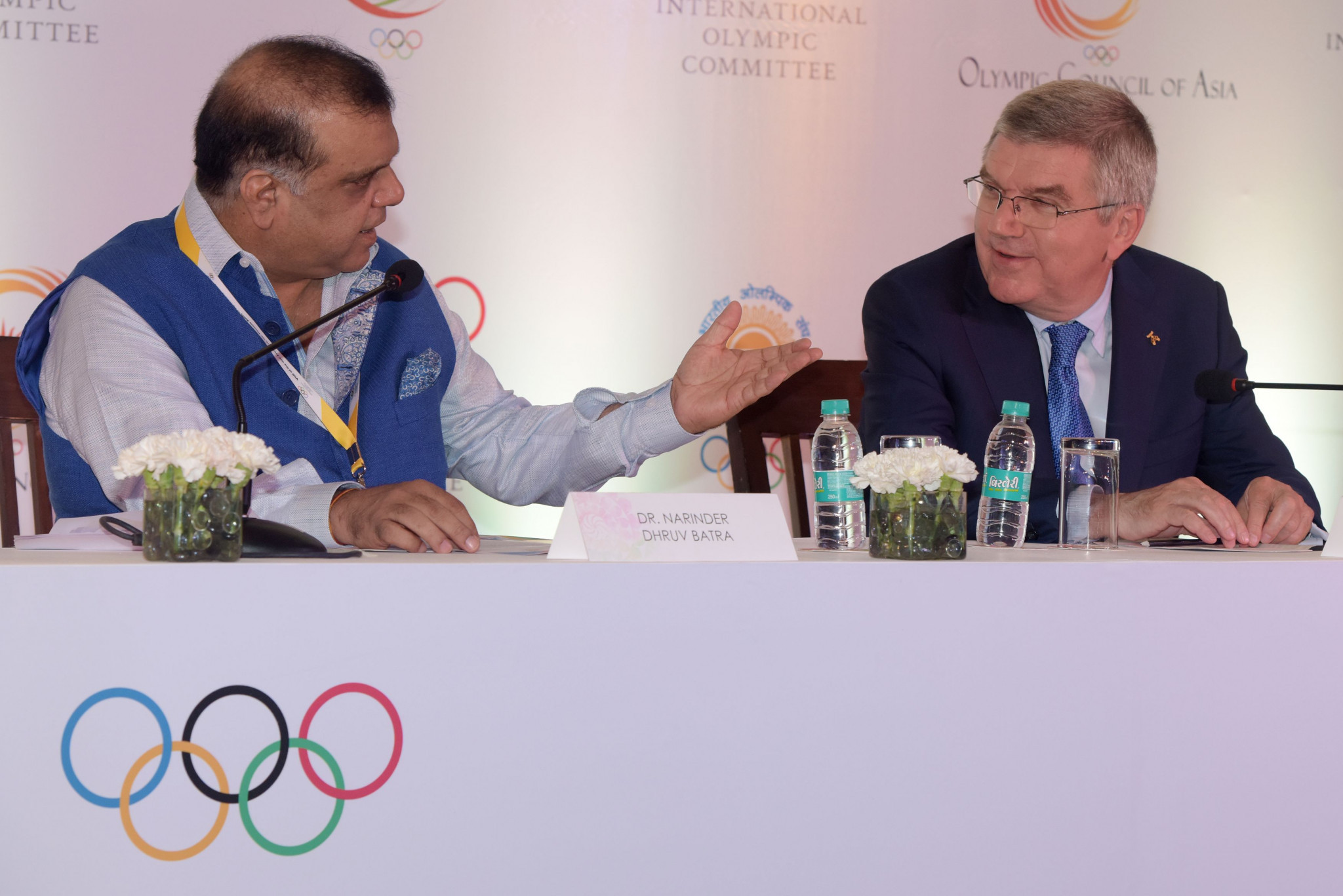 International Olympic Committee (IOC) President Thomas Bach has turned down an invitation to criticise Birmingham 2022 for excluding shooting from the Commonwealth Games.

There remains a lot of anger in India at the decision to exclude the sport from the Games with National Rifle Association of India (NRAI) President Raninder Singh launching calls for the country to boycott the event in protest.

Shooting has been present at every Commonwealth Games since Kingston 1966, with the exception of Edinburgh 1970.

It remains, however, only a Commonwealth Games Federation (CGF) optional sport and the decision to omit it from the event was made by Birmingham 2022.

Bach was asked during his visit to India whether he agreed with the decision.

"We [the IOC] are totally independent body and do not interfere in other organisation's functioning,"

India finished third on the medals table at Gold Coast 2018 behind Australia and England.

But 16 of those medals came in shooting, including seven of the gold.

"If the discipline doesn’t feature in the schedule, India’s position in the medal tally will drastically come down.

"I, therefore, strongly appeal to the Sports Ministry and Indian Olympic Association (IOA) to withdraw Indian team from the 2022 edition of the Commonwealth Games."

"His anguish is justified, but to ask for a boycott of the Games because an optional discipline is not included is far-fetched," Batra said.