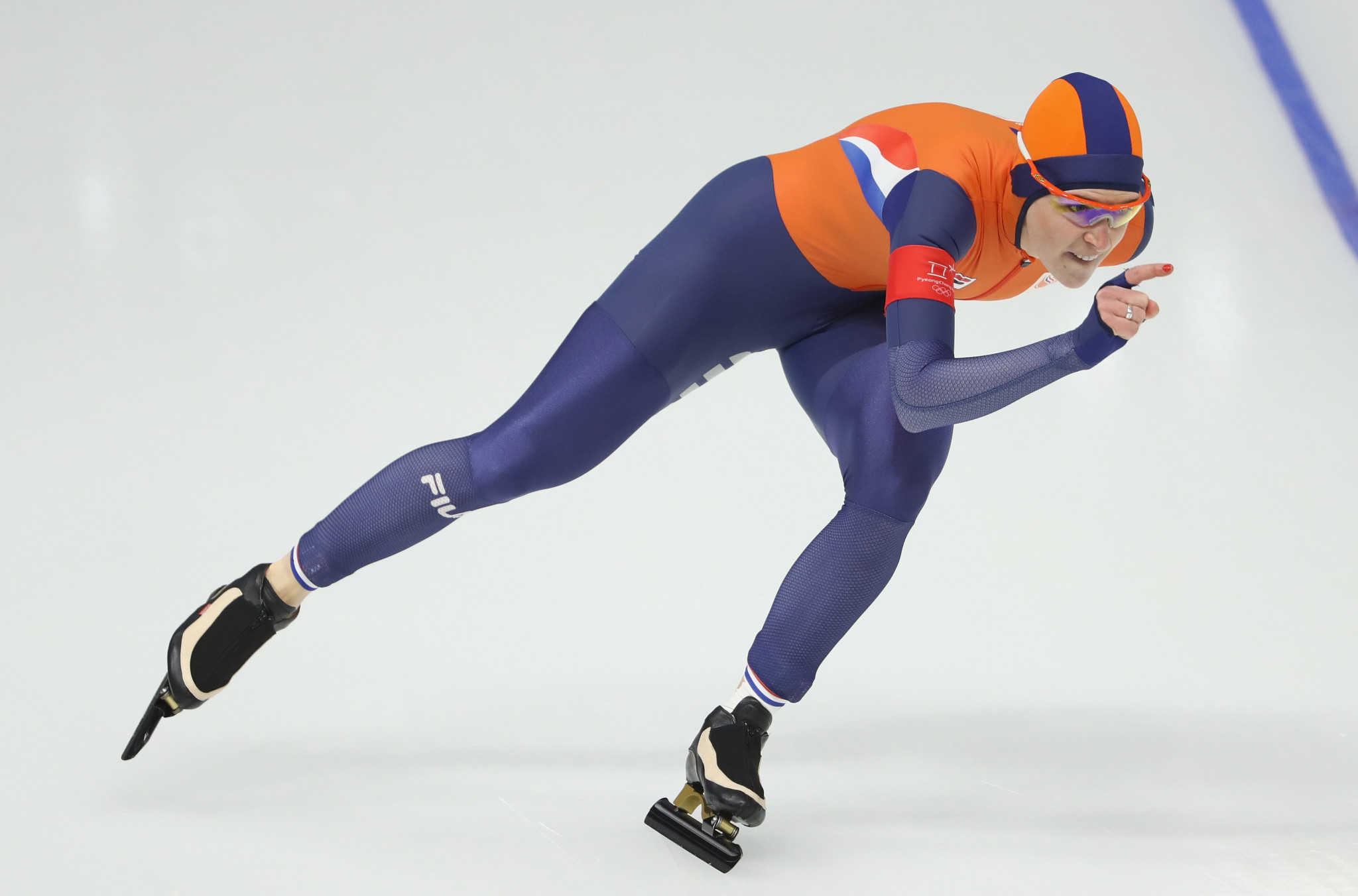 Ireen Wüst won a fifth Winter Olympic title and gained a 10th medal after a superb performance in the women's 1,500 metres final here today at Pyeongchang 2018.

The 31-year-old ensured The Netherlands' 100 per cent record continued in speed skating competitions here so far as she improved on her silver medal over 3,000m.

Wüst was off the speed in the early stages but paced her effort to perfection to set a blistering time of 1min 54.35sec.

A Dutch clean sweep appeared to be on the cards again when Marrit Leenstra went into second place and Lotte van Beek third.

But Miho Takagi of Japan had other ideas in the final heat as she challenged Wust's time all the way before crossing second, in 1:54.55.

Leenstra held on for third in 1:55.26, just one hundredth of a second in front of van Beek.

Wüst has now won gold medals across four Winter Olympic Games after opening her account with 3,000m success in Turin 12 years ago.