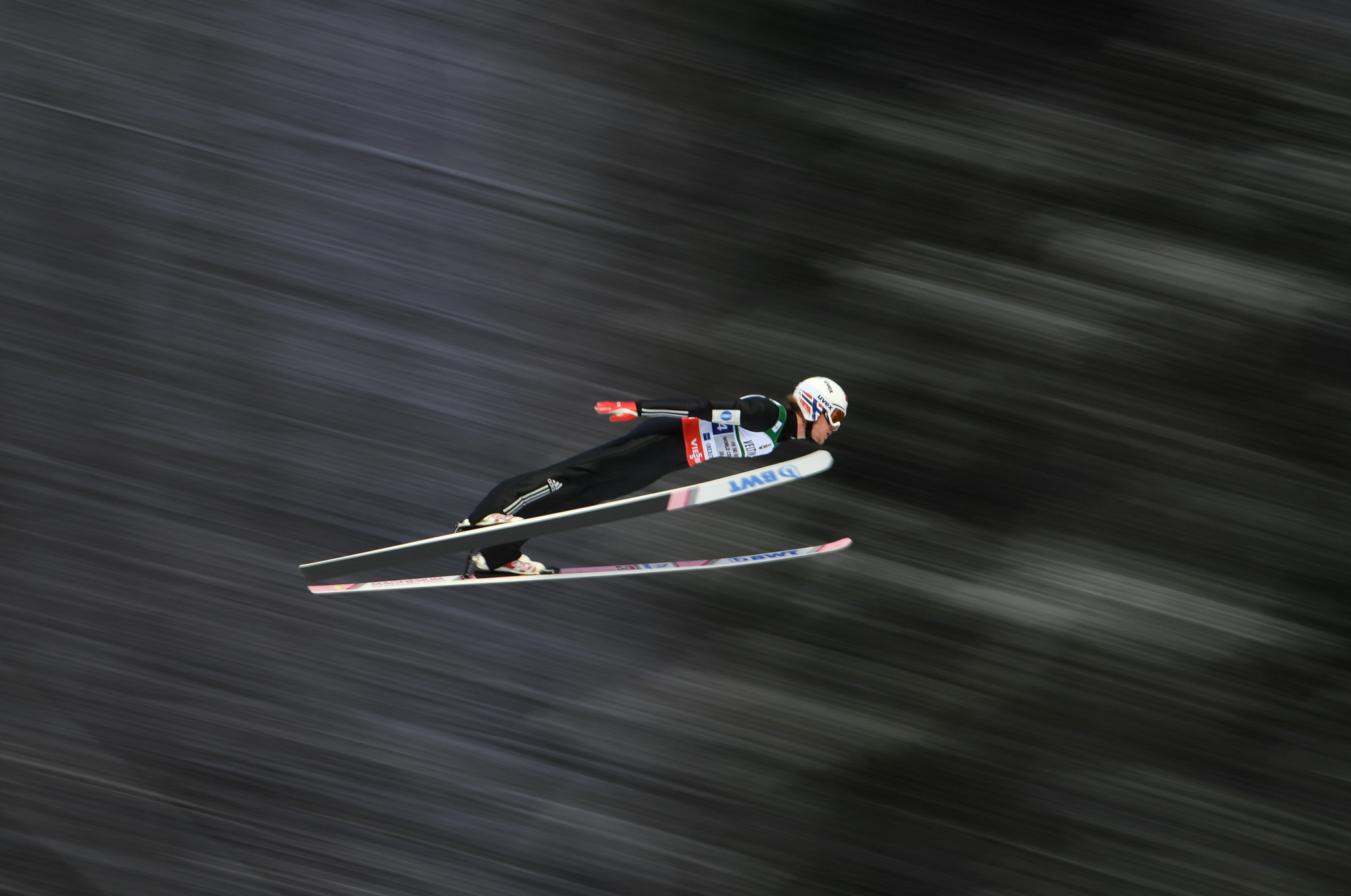 Poland's Dawid Kubacki was a further 5.7 points back in third after posting jumps of 145m and 139.5m.

Despite his runners-up finish today, Freitag remains top of the overall World Cup leaderboard on 817 points.

Tande, the ski flying world champion, is fourth on 665 points.

A second and final event is scheduled to take place in Willingen tomorrow.

It will be the last competition before the Pyeongchang 2018 Winter Olympic Games, which are scheduled to begin next Friday (February 9).