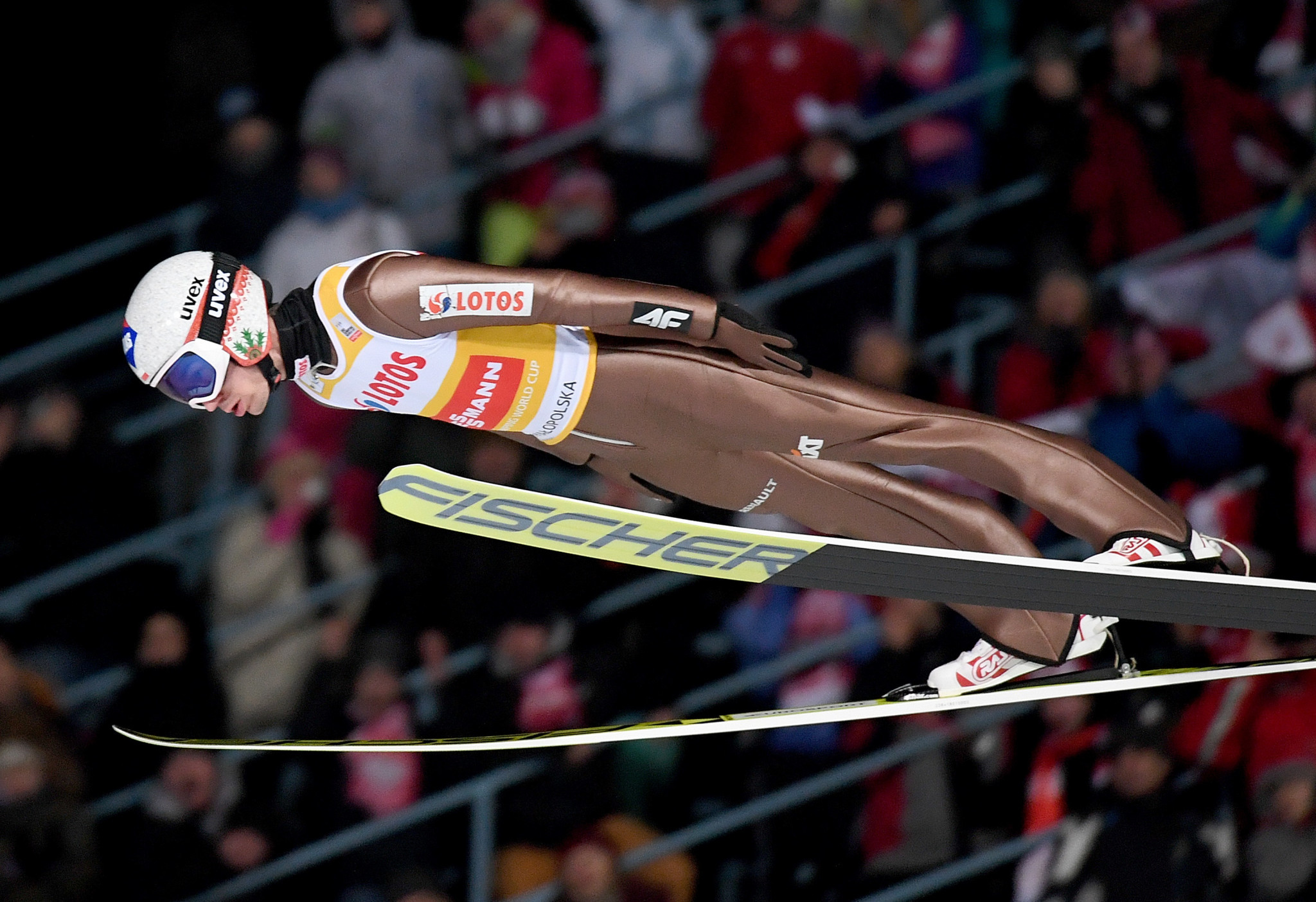 Stoch, a double gold medallist at the Sochi 2014 Winter Olympic Games, jumped 142.5 metres on his way to registering a total of 133.9 points.

Competitions are due to take place tomorrow and Sunday (February 4).

The event in Willingen provides the final chance for athletes on the FIS Ski Jumping World Cup circuit to impress before competing at the Winter Olympic Games in Pyeongchang.

Freitag came into it as the overall World Cup leader, but he only has a slender lead at the summit of the standings.

He has a total of 737 points and leads Four Hills champion Stoch by four.

Stoch is hoping to lay down a marker as he prepares to defend his Olympic title at Pyeongchang 2018.