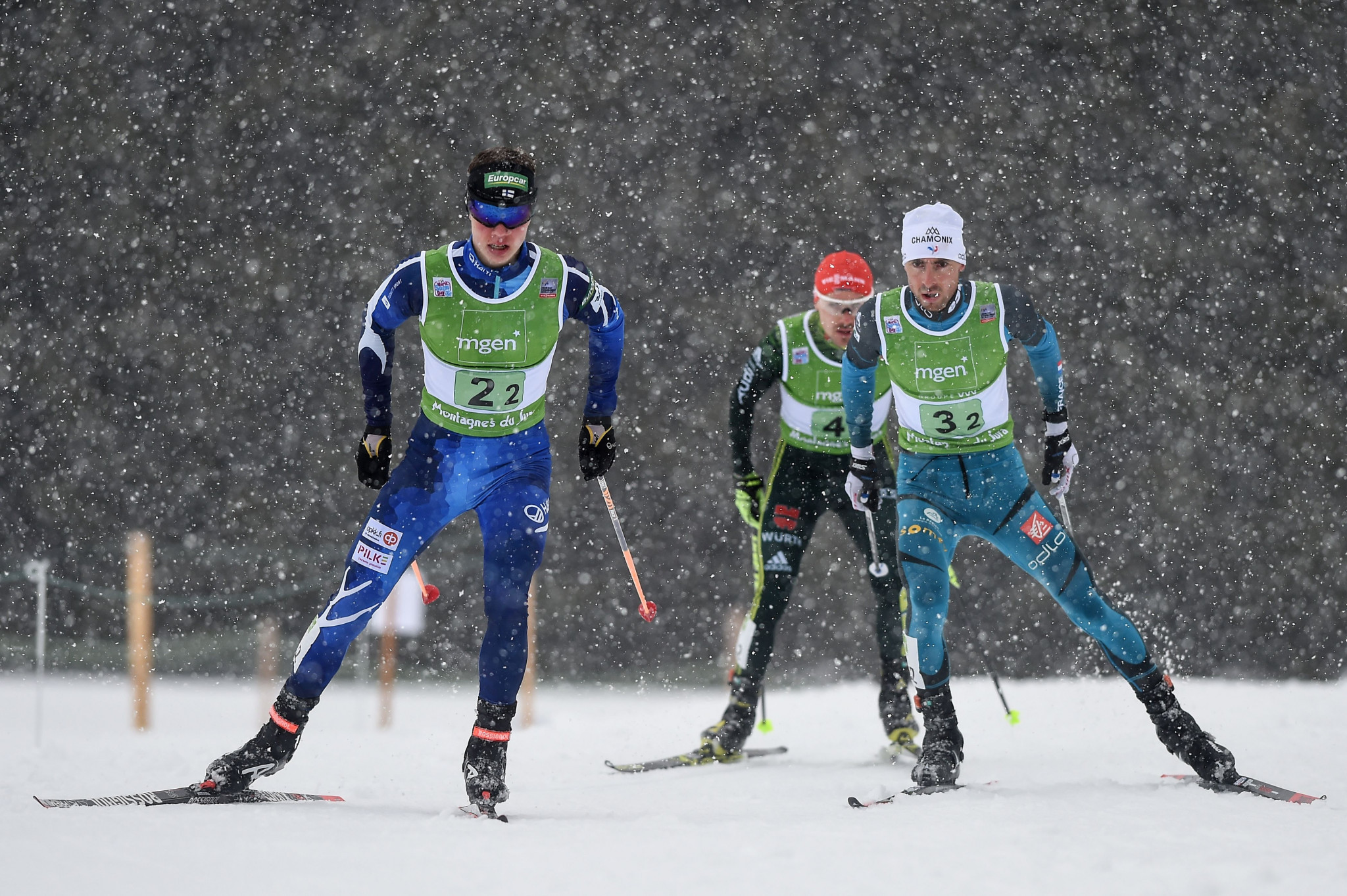 Norway produced a hugely impressive performance in difficult conditions to win the team event at the International Ski Federation Nordic Combined World Cup at the  French resort of Chaux-Neuve today.

A flawless performance on the jumping hill and the cross-country track set up a clear victory by 13.1 seconds.

Team Germany recovered from a sub-par jumping performance to take second place ahead of a Finnish team that returned to a team event podium after a gap of 11 years, finishing 20.5 seconds adrift.

The jumping round was not easy for all athletes with windy, foggy and snowy conditions limiting some performances.

Norway coped best, with all four of their athletes jumping over 100 metres.

Jarl Riiber managed 115 metres, the longest jump of the day, and Jan Schmid, who had strengthened his position as overall World Cup leader with individual victory on the previous day, reached 112 metres.

That left Norway with a points total of 455.4, with Finland second on 407.9, meaning they started 63 seconds behind in the race.

The home team delighted the audience with a total of 382.5 points to take intermediate third position, starting 1min 37sec behind Norway.

Austria’s team had originally finished second in the jumping, but were demoted to seventh place after their last jumper, Willi Denifl, was disqualified for wearing an irregular outfit.

Germany struggled with the conditions in the jumping – managing 86.5m, 103m, 105m and 109.5m - and started their race in fourth place with a 1min 43sec deficit, but stepped it up over the ground.