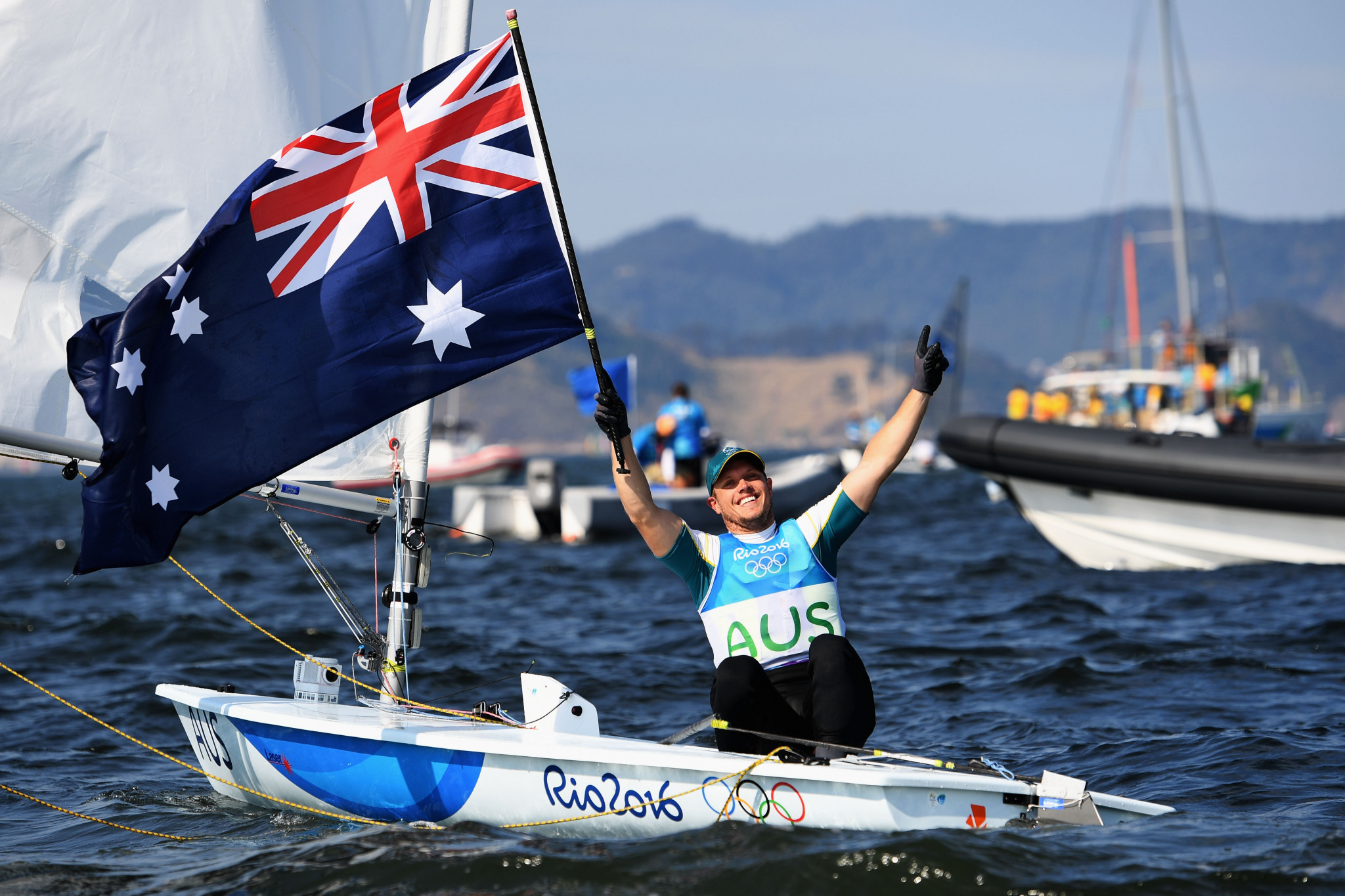 Many of the world's best sailors, including Olympic medallists and world champions, will take to the water in Miami tomorrow in the second leg of a World Cup series that will have a key bearing on Tokyo 2020 qualification.

The World Championships in Aarhus this August will offer the first opportunity to earn qualification places for the next Olympics, but the preceding World Cup series - for which the opening leg took place at the Japanese venue of Gamagori last October - will give a clear indication of the favourites.

After the Miami event, which is due to conclude on January 28 involving all 10 Olympic events, the Series will move on to two French venues.

The third round is due to take place in Hyeres, starting on April 22, before the World Cup final at the Paris 2024 Olympic venue in Marseille, scheduled to get underway on June 3.

Among those who will be aiming to get 2018 off to a flying start in the American city are Australia's laser men's Olympic gold medallist Tom Burton, and the celebrated Argentinian pairing of Santiago Lange and Cecilia Carranza Saroli, who won an emotional victory in the Nacra 17 class at Rio 2016.

Britain's Rio 2016 finn gold medallist Giles Scott will be involved in Miami, as will team-mates Ben Cornish and Ed Wright.

Another of Britain's Rio 2016 gold medallists, Hannah Mills, is now sailing with Eilidh McIntyre in the women's 470 and seems set on the event for Tokyo, after dabbling briefly in the 49erFX.

Expected but not yet confirmed are Britain's Rio 2016 49er champions, Dylan Fletcher-Scott and Stuart Bithell, the 2017 world champions and winners of the opening World Cup event in Gamagori.

Miami will also see the return of 49erFX sailors Ragna Agerup and Maia Agerup of Norway, who won the gold medal at the Junior World Championships in Kingston in Canada last year.

In the men's RS:X class there will be a renewal of rivalries between the Rio 2016 gold and bronze medallists, respectively Dorian Van Rysselberghe of The Netherlands and Pierre Le Co of France.

Other illustrious entries include the 2017 470 world champions Agnieszka Skrzypulec and Irmina Mrozek Gliszczynska of Poland.