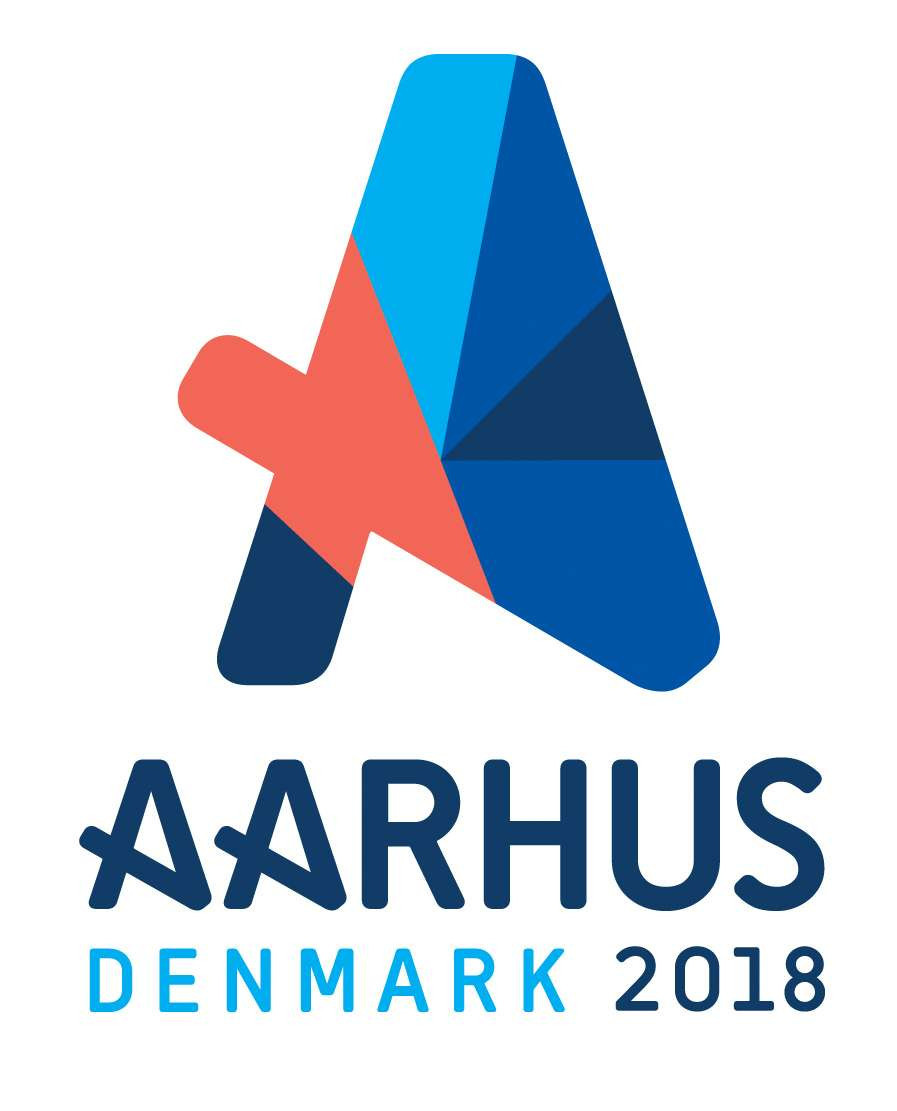 The television producers have experience in hosting a variety of sports will turn their cameras on sailing's premier event in Aarhus, from July 30 to August 12.

The announcement was made today at the World Yacht Racing Forum, which also took place in Aarhus.

Sunset+Vine, a division of Welsh television production company Tinopolis, will produce and distribute eight days of live internet coverage of the qualification series, which runs from August 2 to 8.

They will also produce four days of live television coverage for each of the ten medal races, taking place from August 9 to 12.

The 2018 Hempel Sailing World Championships will be the largest world championships in history with all ten Olympic sailing classes as well as kiteboarding.

1500 athletes from over 100 nations will compete for championship medals as well as qualification spots for the 2020 Tokyo Olympics.

Executive directory of Sunset+Vine, Andrew Preece said:  “We are honoured that World Sailing has entrusted Sunset+Vine to be host broadcaster of their Olympic classes World Championships for the third time in succession.

"The World Championships is the largest Olympic classes regatta on the four-year cycle and is an important touch point for broadcasters worldwide as they plan their coverage and identify their medal hopes on the run into Tokyo.

“It is our job to provide the very best coverage using helicopters, drones and, in conjunction with SAP Analytics/Sailtracks, 3d animations and on-board cameras.

"Combining this approach will help to build the profiles of star performers in Aarhus and provide them with a platform in their own territories as the Olympics approaches.”

World Sailing chief executive officer, Andy Hunt believes Sunset+Vine can attract new fans to the sport: “The Aarhus 2018 Hempel Sailing World Championships is second only to the Olympic Sailing Competition and it is vital that the sport is presented in a way to capture the imagination of those watching on-shore, online and their television.

“Sunset+Vine have an excellent track record of delivering world-class productions within sailing and we are pleased to have partnered with them for Aarhus 2018.

"Their production coupled with in-depth analysis from SAP Sailing Analytics and exceptional distribution services will ensure sailing reaches and inspires millions more to engage with the sport worldwide.”