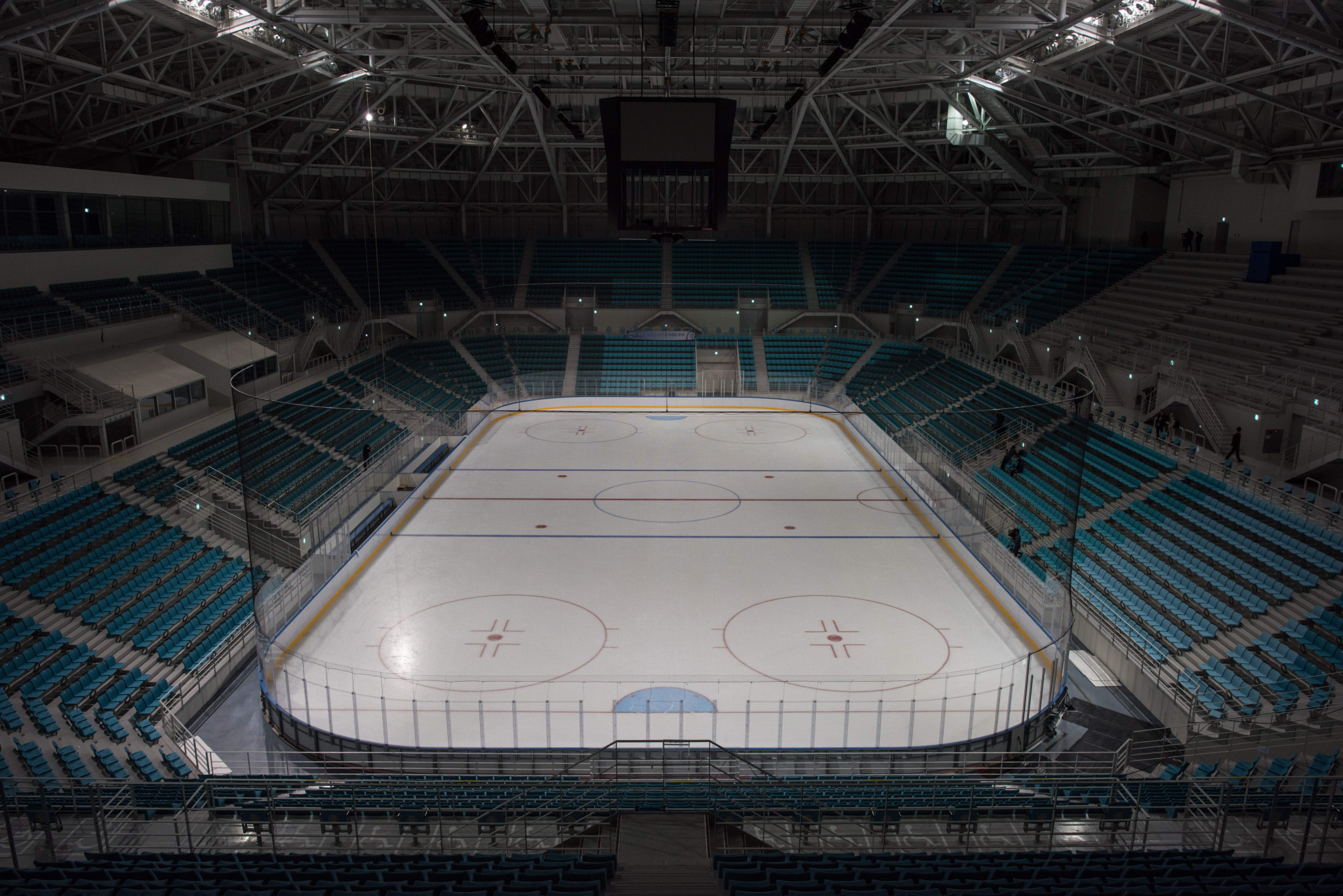 World Para Ice Hockey have announced the schedule for Pyeongchang 2018 Paralympic competition, with hosts South Korea poised to compete on the opening day.

South Korea, who won bronze at the 2017 World Championships, will hope to make a bright start in front of a home crowd in Group B.

They are due to face Japan in the second match on March 10, the first day of para ice hockey action at the Games.

Competition will begin with an all-European clash between Norway and Italy, who are both featuring in Group A.

Canada and Sweden will round off the day at the Gangneung Hockey Centre, the second Group A match of the competition.

The United States will begin their pursuit of a third straight Paralympic title the following day, when they meet Sweden in Group B.

Group matches are scheduled to take place until March 13, with the third and fourth place finishers taking part in placement games the following day.

Semi-final matches, featuring the top two nations in each group, will be held on March 15.

The bronze medal clash is due to take place on March 17.

The battle to decide the Paralympic champion will take place on March 18, with a Closing Ceremony taking place aftwards.

Teams will be able to prepare for the tournament at the venue, with a series of training days taking place before action gets underway.

The Winter Paralympics are due to take place from March 8 to 18.