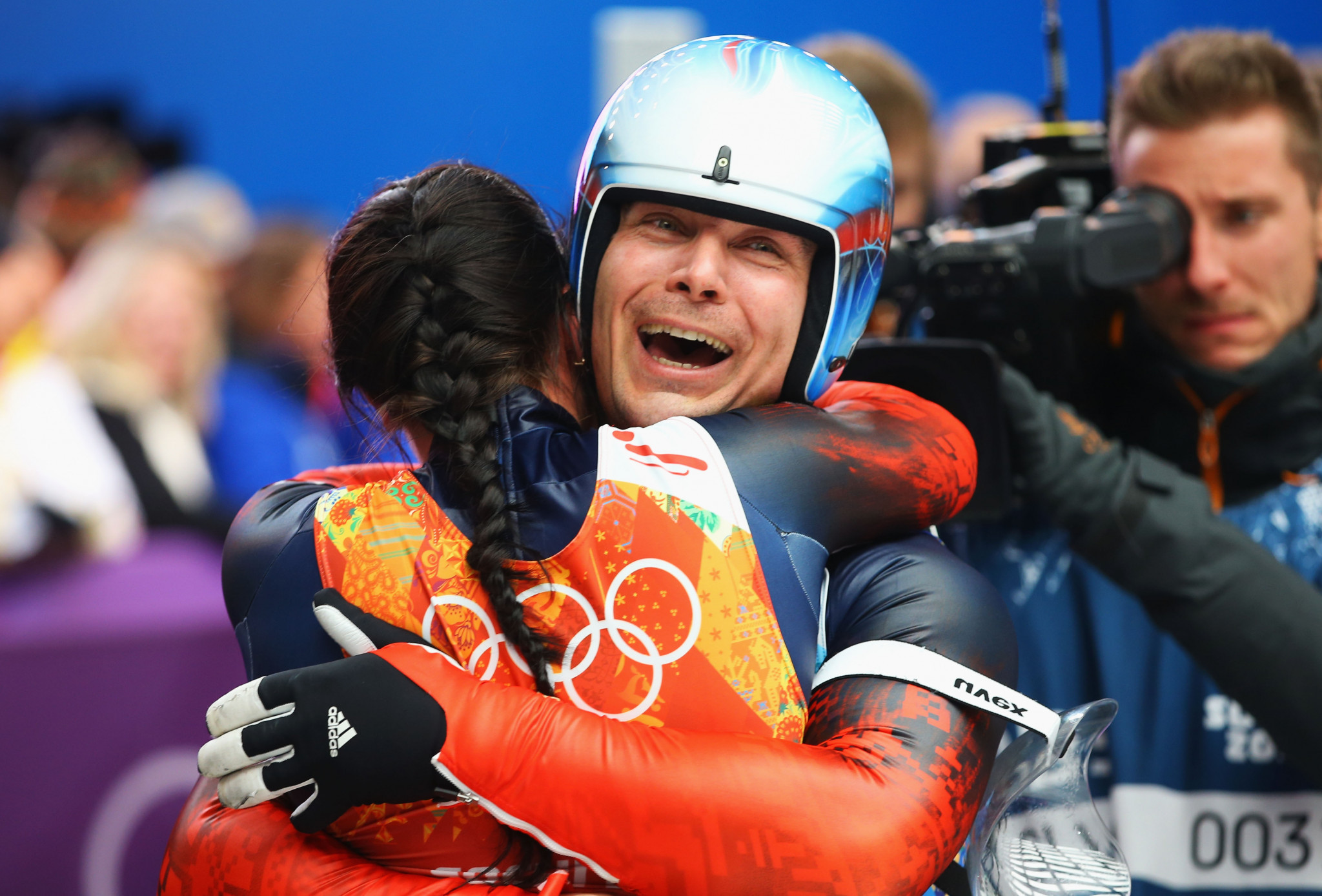 Sochi 2014 silver medallists Tatyana Ivanova and Albert Demchenko are among the 11 latest Russian athletes to be disqualified and banned from the Olympic Games for life by the International Olympic Committee (IOC).

Both Demchenko, who is currently the head coach of the Russian national luge team, and Ivanova were part of their country's silver medal-winning mixed relay quartet at the 2014 Games.

Demchenko also won silver in the men's singles event but will lose both medals as a result of the IOC Disciplinary Commission's decision.

The entire Russian mixed relay team at Sochi 2014, which also included the doubles pairing of Alexander Denisyev and Vladislav Antonov, has been disqualified due to the sanctions against the two lugers.

In a statement, the IOC confirmed that 46 athletes implicated in a "systemic manipulation" of the doping programme in the Russian city had now appeared in front of the Commission, chaired by Executive Board member Denis Oswald.

A total of 43 have been sanctioned, while three have been cleared of wrongdoing by the Commission.

The IOC said, however, that it "cannot be excluded that there might be new elements that would justify opening further new cases and holding more hearings" as some investigations are still ongoing.

Cross-country skiers Nikita Kryukov, Alexander Bessmertnykh and Natalia Mateeva are also among those sanctioned by the IOC today.

All 11 have been sanctioned following a combination of scientific evidence and testimony provided by whistleblower Grigory Rodchenkov.

The 43 punished by the IOC all deny any wrongdoing.

Earlier this month, the IOC ruled that only Russian athletes not implicated in the scandal can participate as part of a neutral team, entitled "Olympic Athletes from Russia", at the Pyeongchang 2018 Winter Olympics.

"To date, the number of cases opened by the Disciplinary Commission has reached 46 after additional findings from the re-analyses," the IOC statement said.

"All 46 of them have been handled, of which three have been filed."

Kryukov, who claimed yesterday that Rodchenkov could attend the Court of Arbitration for Sport's (CAS) hearing into Russian athletes when they take place next year, has already lost the silver medal he claimed in the men’s team sprint after compatriot Maxim Vylegzhanin was sanctioned by the Commission.

Bessmertnykh had also already lost his silver medal which he claimed as part of the men's 4x10km relay team.

Belugin's disqualification means three of the four-man bobsleigh teams who represented Russia at Sochi 2014 have now been sanctioned.

The entire women's ice hockey team was disqualified by the IOC earlier this month after six players - Inna Dyubanok, Ekaterina Lebedeva, Ekaterina Pashkevich, Anna Shibanova, Ekaterina Smolentseva and Galina Skiba - were sanctioned for their role in the doping scandal.

The result of the team, who finished sixth at Sochi 2014, was also removed from the record books - the first time that has happened in Olympic history.