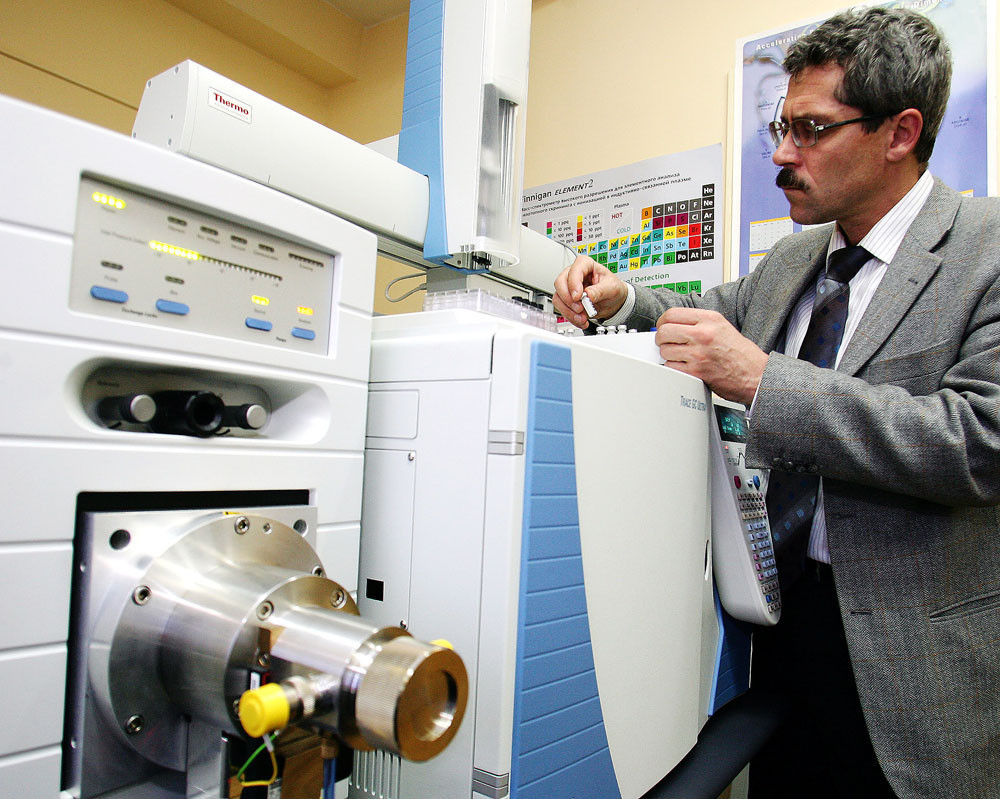 According to a statement on his website, Kryukov attended part of the International Olympic Committee (IOC) Disciplinary Commission hearing in Lausanne yesterday and claimed that it was said Rodchenkov would attend the CAS meeting.

Kryukov had won an Olympic silver medal in the men’s team sprint at Sochi 2014.

He lost the medal after the IOC Disciplinary Commission chaired by Executive Board member Denis Oswald found team-mate Maxim Vylegzhanin guilty of doping violations and disqualified him from Sochi 2014, along with banning him for life from the Olympic Games.

Kryukov has not yet been directly punished but is also suspected of involvement in a "systemic manipulation" of the anti-doping system at Sochi 2014.

In part of his statement, Kryukov said: "I will not give too many details, and I did not hear a lot.

"However, I remember exactly that, when we go to CAS, Rodchenkov will be in attendance."

If confirmed, this could be hugely significant after an International Bobsleigh and Skeleton Federation Anti-Doping Hearing Panel lifted suspensions provisionally imposed against Russia's Olympic champion slider Aleksandr Tretiakov and Alexander Zubkov because of the lack of any opportunity to cross-examine Rodchenkov.

They ruled that this did not conform with the "principles of international law, Swiss procedural law and in particular with Article 6:1 of the European Convention for the Protection of Human Rights regarding the right to a fair process".

Rodchenkov, the former director of the Moscow Laboratory, is the main witness in cases against Russian athletes.

He been unable to be cross-examined so far because he is part of the witness protection programme in United States.

The IOC have criticised the IBSF panel decision but have not confirmed whether they expect Rodchenkov to appear before CAS.

At the hearing, Kryukov says he was asked how tightly he closed his doping samples in Sochi and whether he knew of any state-sponsored doping programme.

In response, Kryukov said: "As tight as possible.

"I do this on all doping tests.

"I do not know Grigory Rodchenkov personally and I did not hear about any state-sponsored doping system in Russia and was not acquainted with it."

"I am for clean and honest sport.

"I am a clean sportsman and am ready to testify my words under oath on a lie detector."