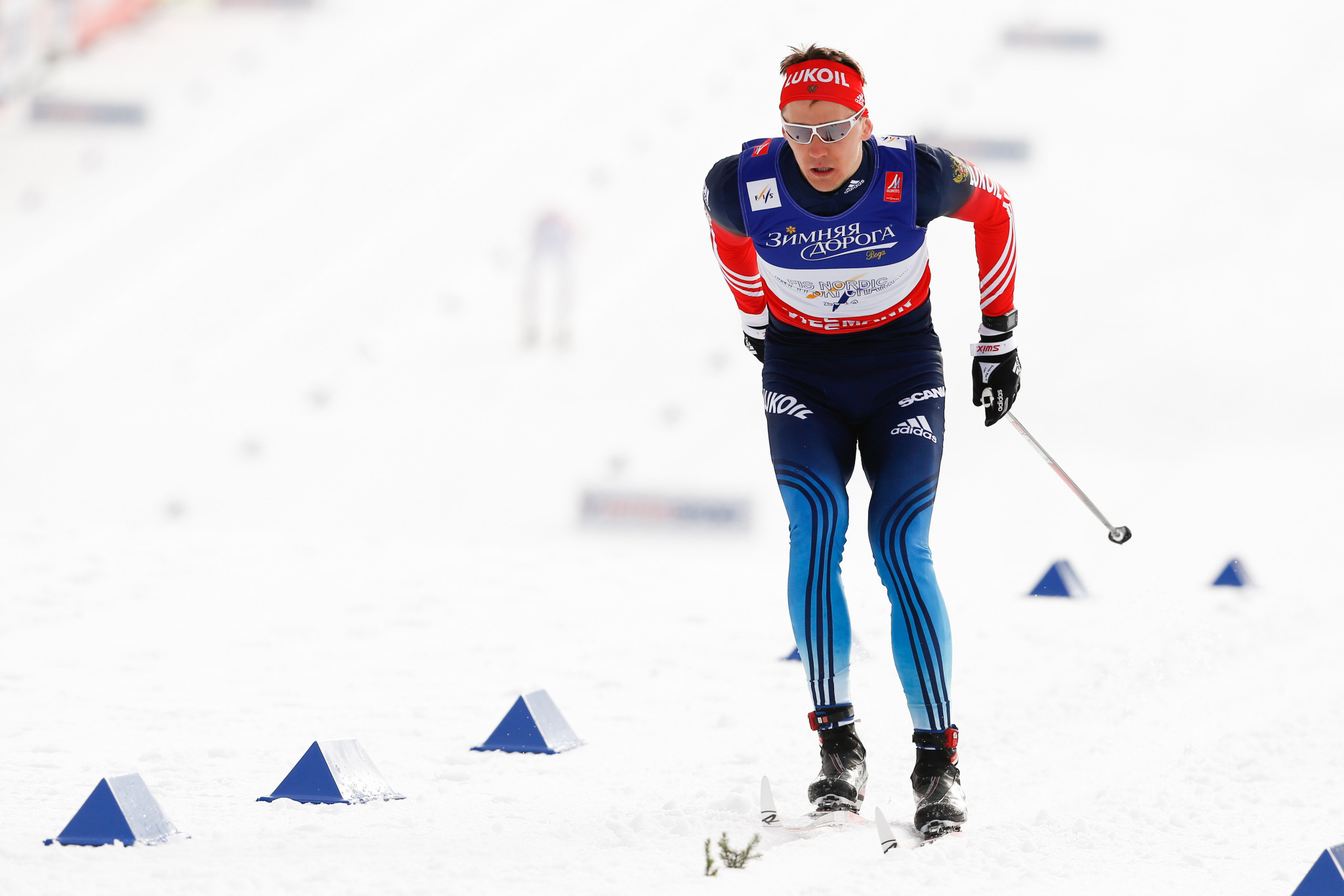 More Russian cross-country skiers are set to be investigated by the International Olympic Committee (IOC) Disciplinary Commission, it has been claimed.

In an interview with Russia's official state news agency TASS, Kryanin revealed the three athletes’ cases will be examined by the IOC Disciplinary Commission led by Switzerland’s Denis Oswald.

Last month, the IOC decided to introduce Olympic lifetime bans and annul the results of several Russian cross-country skiers from the 2014 Winter Olympic Games in Sochi.

Among those disqualified was Alexander Legkov, stripped of his gold and silver medals from Sochi 2014.

Speaking after hearing the news, Kryukov, one of the three athletes under investigation, claimed it was completely unexpected.

"This announcement came as a blow," Kryukov, an Olympic gold medallist at Vancouver 2010 and a three-time world champion, told TASS.

"I believe that the outcome of this decision will be the same just like in previous cases.

"I can hardly find a word saying anything in this regard,"

Along with Bessmertnykh, the 32-year-old Kryukov had won an Olympic silver medal in the men’s team sprint at Sochi 2014.

He lost the medal, though, after the IOC imposed a lifetime ban on his team-mate Vylegzhanin.

Kryukov recently told Russian media that the IOC’s decision to ban Russian competitors from competing under their own flag at next year’s Winter Olympics in Pyeongchang was "a degradation of honour and dignity".