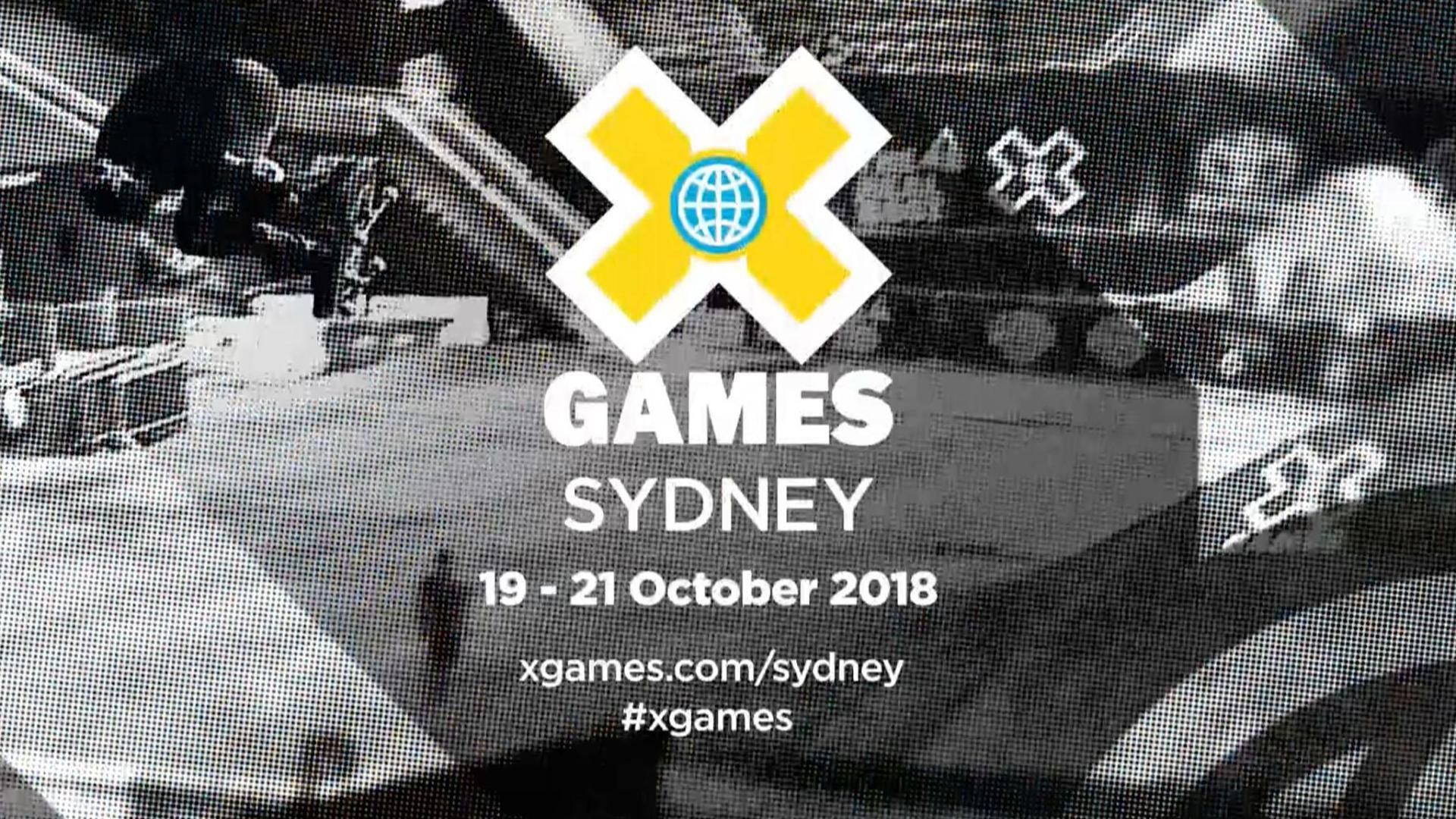 The X Games will stage an event in Australia for the first time next year after Seven West Media struck an agreement to bring the extreme sports event to Sydney.

Seven reached the deal with international sports broadcaster ESPN, which operates the X Games, for the event to take place at Sydney Olympic Park from October 19 to 21 in 2018.

The event will feature skateboard, BMX and Moto X competitions and be produced by Seven and supported by a music and arts festival.

"Australian athletes have played a huge part in the history of X Games, earning 138 medals and providing many memorable moments."

Other sports set to be included in the event are disciplines such as big air, street and freestyle.

"We are proud to be bringing the X Games to Australia," Seven’s chief revenue officer and the event director for Olympic Games, Commonwealth Games and Rugby League World Cup, Kurt Burnette said.

"We have a terrific relationship with ESPN and we look forward to working with them to deliver an outstanding event.

"Our commitment to the X Games underlines our leadership in sports and provides a clear indication of the future development of our rapidly expanding moves into the staging of major live events.

"We will be powered by the scale of Seven West Media and ESPN audiences across all platforms and devices."

X Games began more than 20 years ago in 1995 in Newport in Rhode Island in the United States.

It is among the largest festivals in the US with the most recent X Games in Minneapolis  attracting 110,000 people over four days.

A total of 16 Australian athletes took part in the Minneapolis event.

The X Games in Sydney is expected to attract more than 68,000 people.

"I feel like in every X Games I’ve competed in in the past, it has been on their turf, but to have it here in Australia, I feel like it is my X Games to defend, and there’s nothing like having the support of your own country."