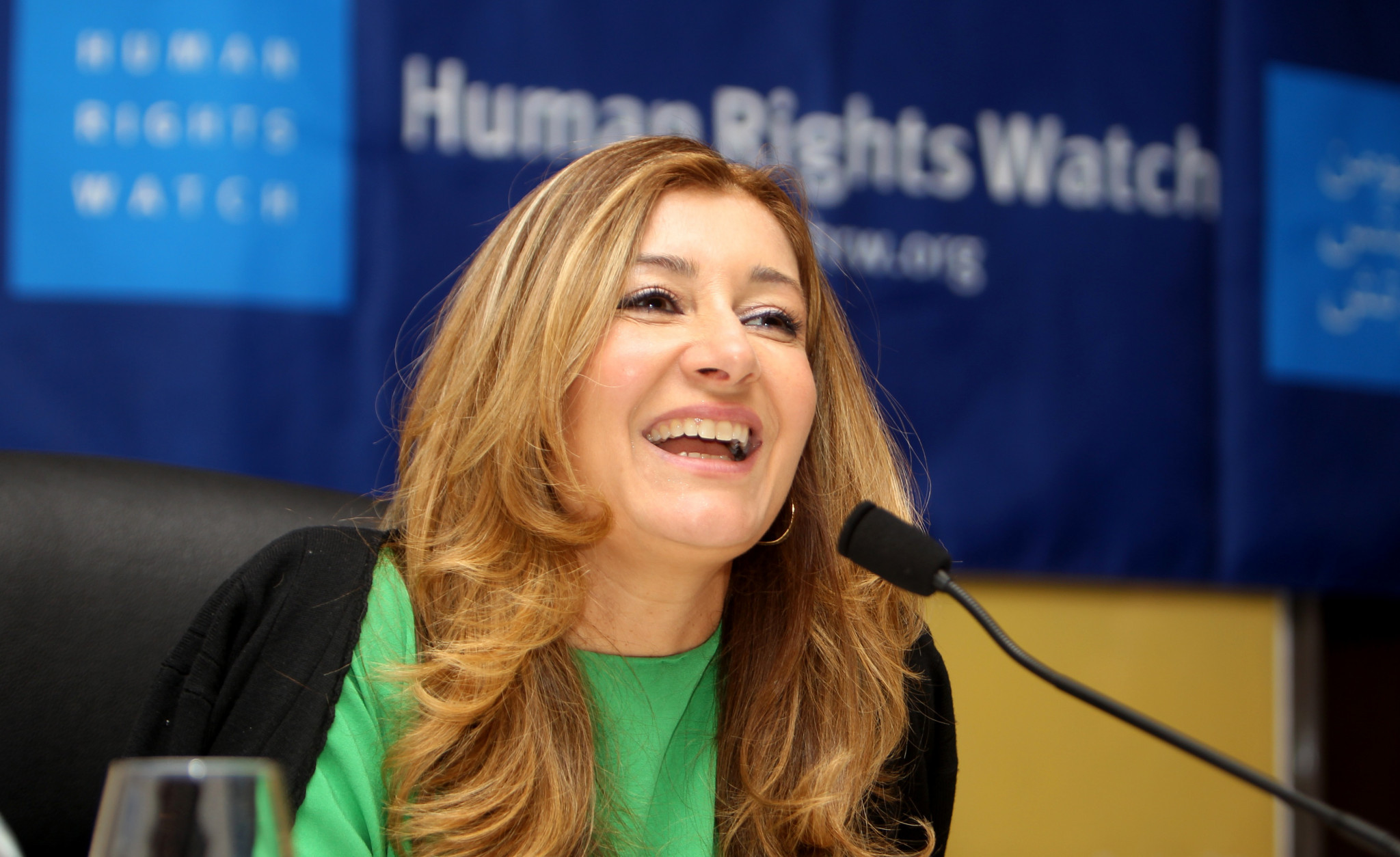 Human Rights Watch (HRW) has claimed that FIFA are "sponsoring games in illegal Israeli settlements" after the governing body's Monitoring Committee decided not to take any action on the ongoing situation between Israel and Palestine during a meeting earlier today.

Palestine claim the fact that the Israeli teams, playing in the settlements of Kiryat Arba, Givat Ze’ev, Ma’aleh Adumim, Ariel, Oranit and Tomer, are in territory which they believe will eventually be within the borders of a future Palestinian state goes against FIFA statutes.

They are putting pressure on world football's governing body to order the clubs to drop them from the league or relocate them elsewhere, according to the Jerusalem Post.

HRW believe that by organising games in Israeli settlements in the West Bank via its affiliate, the Israel Football Association (IFA), FIFA is contradicting human rights laws.

“There should be nothing political about deciding to follow one’s own rules," said Sarah Leah Whitson, executive director of the Middle East division of HRW.

"With today’s decision, FIFA has decided to continue sponsoring games in illegal Israeli settlements, in contempt of international law and contrary to its professed commitment to human rights.”

In 2015, FIFA appointed a special Monitoring Committee, chaired by Tokyo Sexwale of South Africa, to resolve the issue within a year.

Sexwale and FIFA President Gianni Infantino requested an extension of the mandate, promising a decision by October 2016, then by January 2017, and then by March 2017.

In May 2017, the FIFA Congress in Manama, the capital of Bahrain, approved a proposal by Infantino to again delay a decision on the issue, setting a deadline of March 2018 but pledging to resolve by October 2017.

"The FIFA Council takes note of the documents adopted by international governmental bodies concerning the relationship between Israel and Palestine – such as United Nations Security Council Resolution 2334, which comprises recommendations without sanctions – but has decided that it should not take any position on their contents," a statement published today read.

"Given that the final status of the West Bank territories is the concern of the competent international public law authorities, the FIFA Council agrees that FIFA, in line with the general principle established in its statutes, must remain neutral with regard to political matters.

"Furthermore, it was agreed that any interference by FIFA in the status quo of football in the relevant territories without the consent of the parties concerned might aggravate the situation of football not only in the territories in question, but also in the greater region affected – which would not be in the best interests of the game.

"Therefore, the FIFA Council has decided to refrain from imposing any sanctions or other measures on either the Israel FA or the Palestinian FA, as well as from requesting any other FIFA body to do so."

They claim the Council’s failure to take action after years of pressure from campaigners leaves FIFA in direct violation of its own statutes, and opens the door to legal recourse.

"FIFA’s failure to act means thousands of Palestinian children are being robbed of the chance to play the game they love on the land that’s theirs," said Fadi Quran, senior campaigner for Avaaz in Palestine.

"If FIFA won’t do its job and won't respect its own statutes and international law, then the courts will force it to do so.

“By refusing to respect FIFA’s statutes and international norms, President Infantino and the members of the FIFA Council are destroying any hope for transparency and fair play at FIFA."