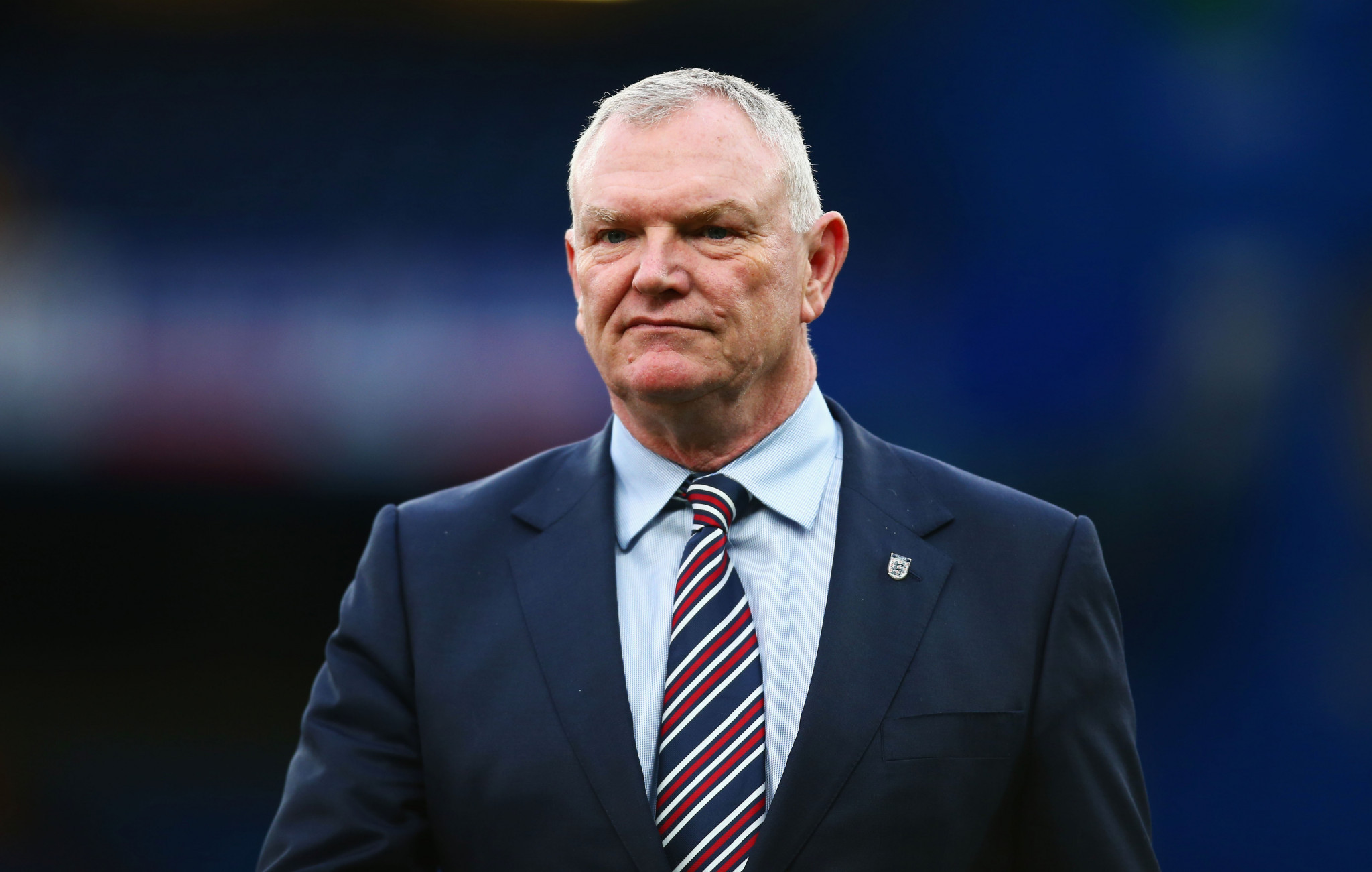 Greg Clarke, the chairman of England's Football Association (FA), has told the body's council that they have lost the trust of the public.

It follows the organisation's handling of complaints about discrimination relating to Mark Sampson, the former manager of the country's women's team.

An investigation by an independent barrister, Katherine Newton, found that Sampson made unacceptable comments to players Eniola Aluko and Drew Spence.

"What the last few weeks have exposed is how out of step we are."

Clarke also acknowledged that he was correctly criticised for using the word "fluff" regarding suggestions of institutional racism during a Department for Digital, Culture, Media and Sport Parliamentary Select Committee hearing last week.

"It was a terrible word to use and I deeply regret it," he said, adding that The FA will conduct a "full cultural review, top to bottom".

"Even when our endeavours and attitudes are well meant we fall short.

"Let me be clear why this is a problem.

"This is not my assertion - the evidence is there.

"Our own insight tracking shows that only 27 per cent of football fans think we are competent and even less, 24 per cent, have a positive perception of The FA."

Chelsea striker Aluko, 30, who has won 102 caps for England, claimed Sampson told her to make sure her Nigerian relatives did not bring the Ebola virus to the friendly against Germany at Wembley in 2014.

She felt that The FA had been dismissive when she made the claim.

He was sacked in September following evidence of "inappropriate and unacceptable" behaviour with female players in a previous role.

Clarke repeated his apology to the footballers concerned and said that "a storm has blown through us and we have struggled to cope".

That storm, he claimed, "stripped us of our veneer and exposed some deeper fundamental truths about why The FA's successes are taken for granted but its failures leapt upon".

"I believe it is because we have lost the trust of the public and I think this lack of trust is underpinned by three characteristics," he said.

These characteristics were The FA's "huge remit and a perception it lacks competence", "a lack of diversity throughout the organisation" and, unlike most other national football associations, "a failure to properly utilise the experience and skills of senior players and managers".

Clarke described a meeting he had last week with a number of county FAs in Sheffield, where the conversation about grassroots issues was reportedly positive.

But among the "10 or 11" in the room there was only one woman and no-one from a black, Asian or minority ethnic background.

"As I reflected on the meeting, and on the lessons of the Aluko case, it was clear to me that our good intentions alone are no longer enough," he said.

"We had a number of black players within our senior England women's team who did not trust us enough to share their experiences of discriminatory behaviour.

"All they could see was a white hierarchy who had no experience of what it feels like to be a black person on the receiving end of inappropriate comments."

Saying The FA "needs to be an organisation of this time", Clarke said it was clear to him that the governing body must "simplify its mandate in order to be competent".

It also needs to "embrace inclusivity" and "harness the expertise" of senior players and managers, he said.

Lord Herman Ouseley, the chairman of anti-racism group Kick It Out, said it is "inconceivable that the people who botched the first investigation are still in their posts" after what he described as a "shambolic exposure" of The FA's leadership.

He added: "The FA must reflect on the dilemma it now faces as a result of last week's shambolic exposure of its leadership, competence and discriminatory treatment of black and minority ethnic people.

"It will not be easy to rebuild trust and confidence after last week's shenanigans."

Lord Ouseley said The FA treated Aluko as a "non-entity" and that representation of players on the field is "the only area in which English football seems to treat black and minority ethnic people fairly".

She rejected Sampson's claim that Aluko had fabricated the Ebola allegation out of grievance at not being chosen for the team.

Newton said the Welshman's comments were "discriminatory on the grounds of race" within the meaning of the Equality Act 2010 and that Sampson seemed to have difficulty judging the appropriate boundaries when engaging in 'banter' with the players.

She stated on numerous occasions, however, that she did not believe he was racist.