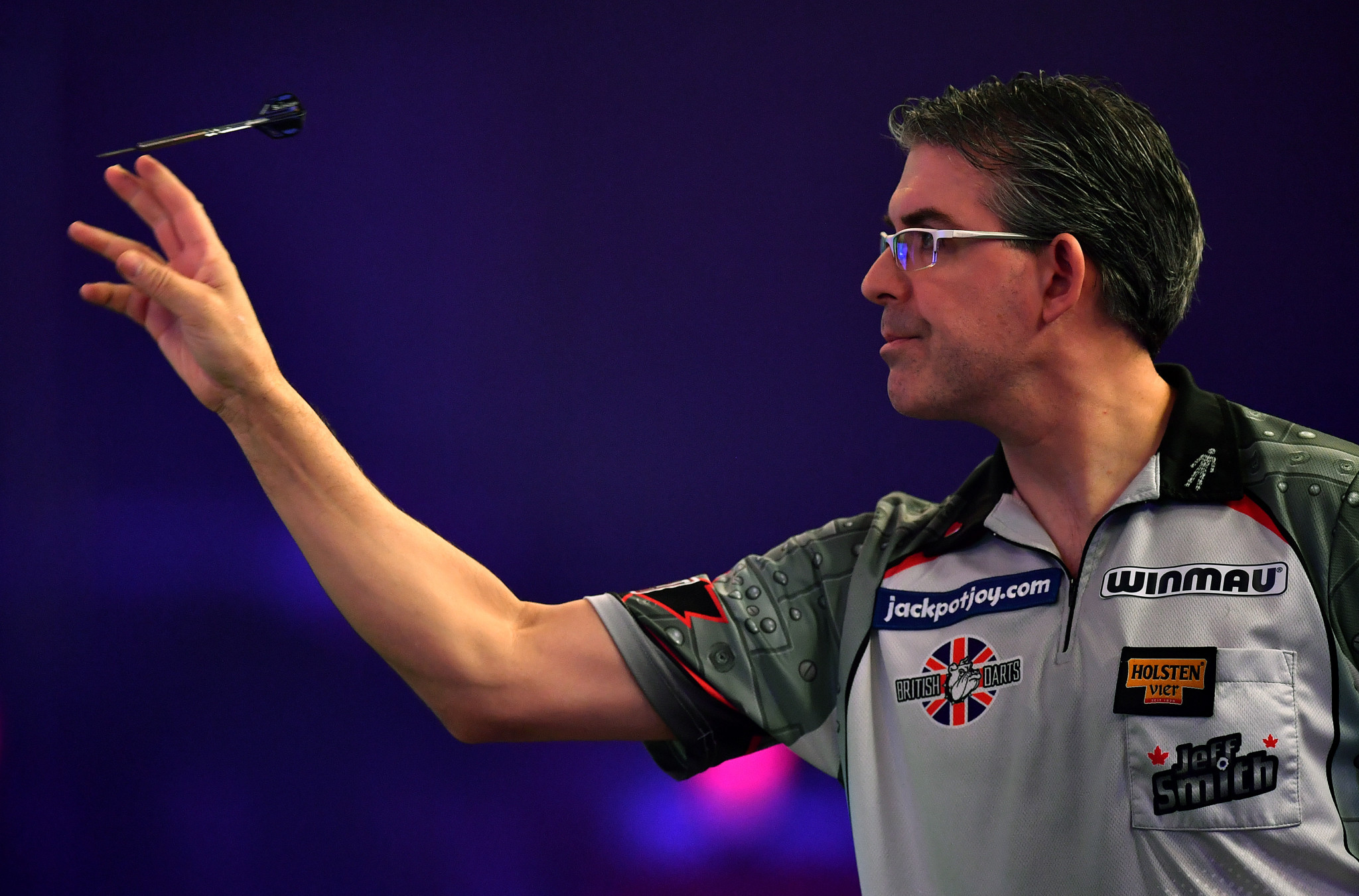 Smith, the runner-up at the British Darts Organisation (BDO) World Championship in 2016, beat namesake Raymond Smith of Australia in the final at the Kobe International Exhibition Hall.

The Canadian, who is nicknamed The Silencer, won 7-5 in the best-of-13 legs affair, averaging 92.03 with three darts.

Pruim triumphed 7-6 against Dutch player Sharon Prins in a final which went to the wire.

The Swede averaged 75 in her success.

The boys' and girls' champions were also decided today in Kobe.

The duo had combined yesterday to clinch the boys' pairs title.