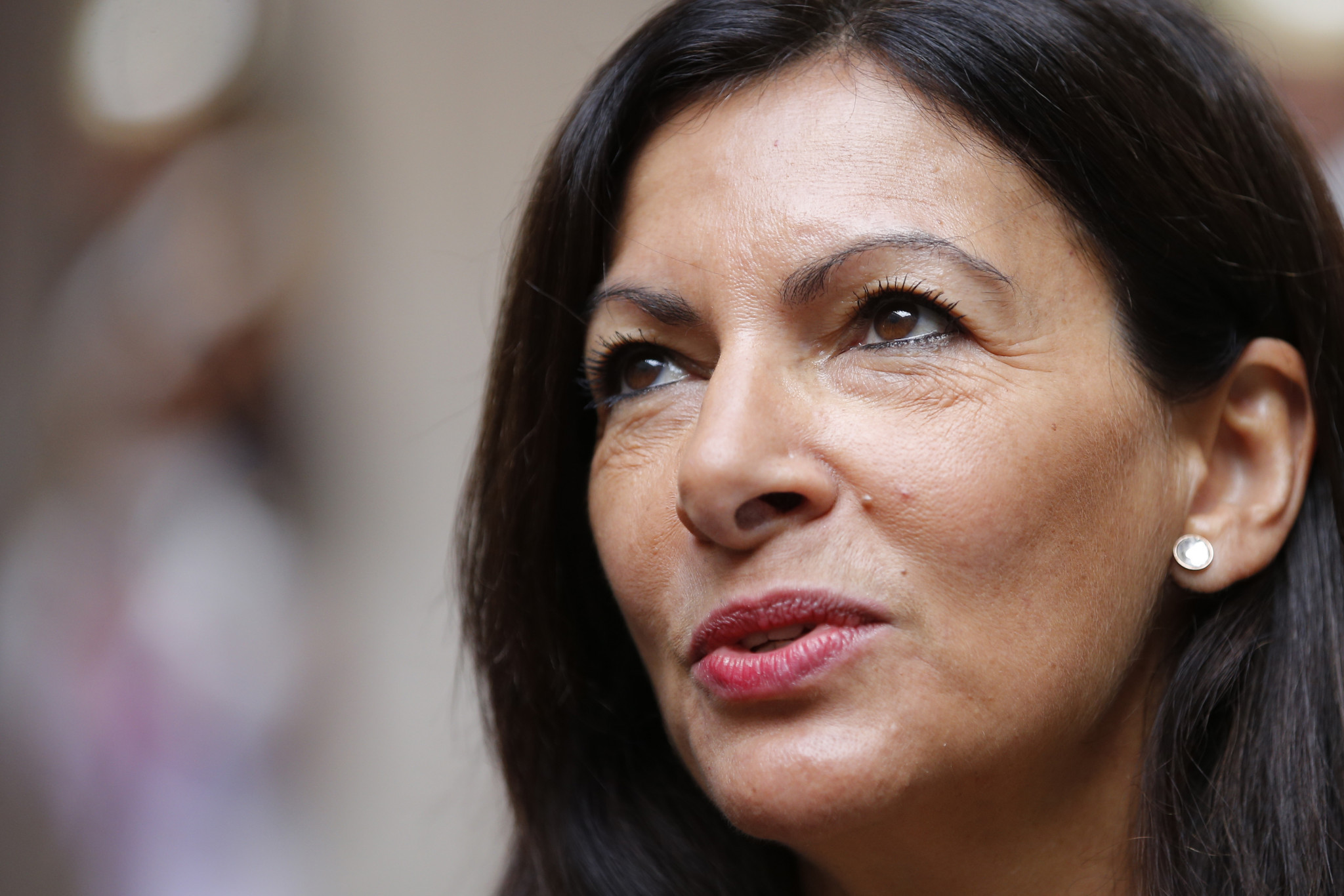 Paris Mayor Anne Hidalgo said the French capital is hopeful it will stage the most successful Gay Games in history next year.

The 10th edition of the event is due to begin in less than 300 days time with competition set to run from August 1 to 12.

Speaking during a press conference at the Stade Sébastien Charléty, Hidalgo suggested expectations are high for Paris 2018.

"Paris is recognised throughout the world for its fight for equality and the defence of the rights of LGBTQI (Lesbian, Gay, Bisexual, Transgender, Queer or Questioning and Intersex) people," the 58-year-old said.

"Hosting the 2018 Gay Games is a satisfaction and an honour for our city.

"We hope that this event, which will bring Paris to the international level, is the most successful.

"This event will of course be sporting and festive, but also an opportunity to remind us that the fight against all forms of discrimination must continue, and that even an open and tolerant city like ours must work to reinforce the inclusion of all."

The 2018 Gay Games is a sporting event open to all citizens, without any age restrictions and without distinction of gender identity, sexual orientation, ethnic origin or handicap status.

Paris will provide around 30 sports facilities and 10 cultural facilities for the event, such as the Stade Jean-Bouin, the Stade Sébastien Charléty and the Maison des Pratiques Artistiques Amateurs.

A municipal support programme, meanwhile, will aim to promote the 2018 Gay Games among French and foreign tourists.

It will also be translated into a cultural programme, highlighting the values of equality, respect and sharing.

Debates and awareness-raising activities, it is hoped, will enable Parisians to learn about the fight against LGBTphobia and to reduce prejudices.

Nearly 15,000 participants from 70 different nationalities are expected to attend the 2018 Gay Games.

They will be held six years before Paris is scheduled to host the 2024 Olympic and Paralympic Games.