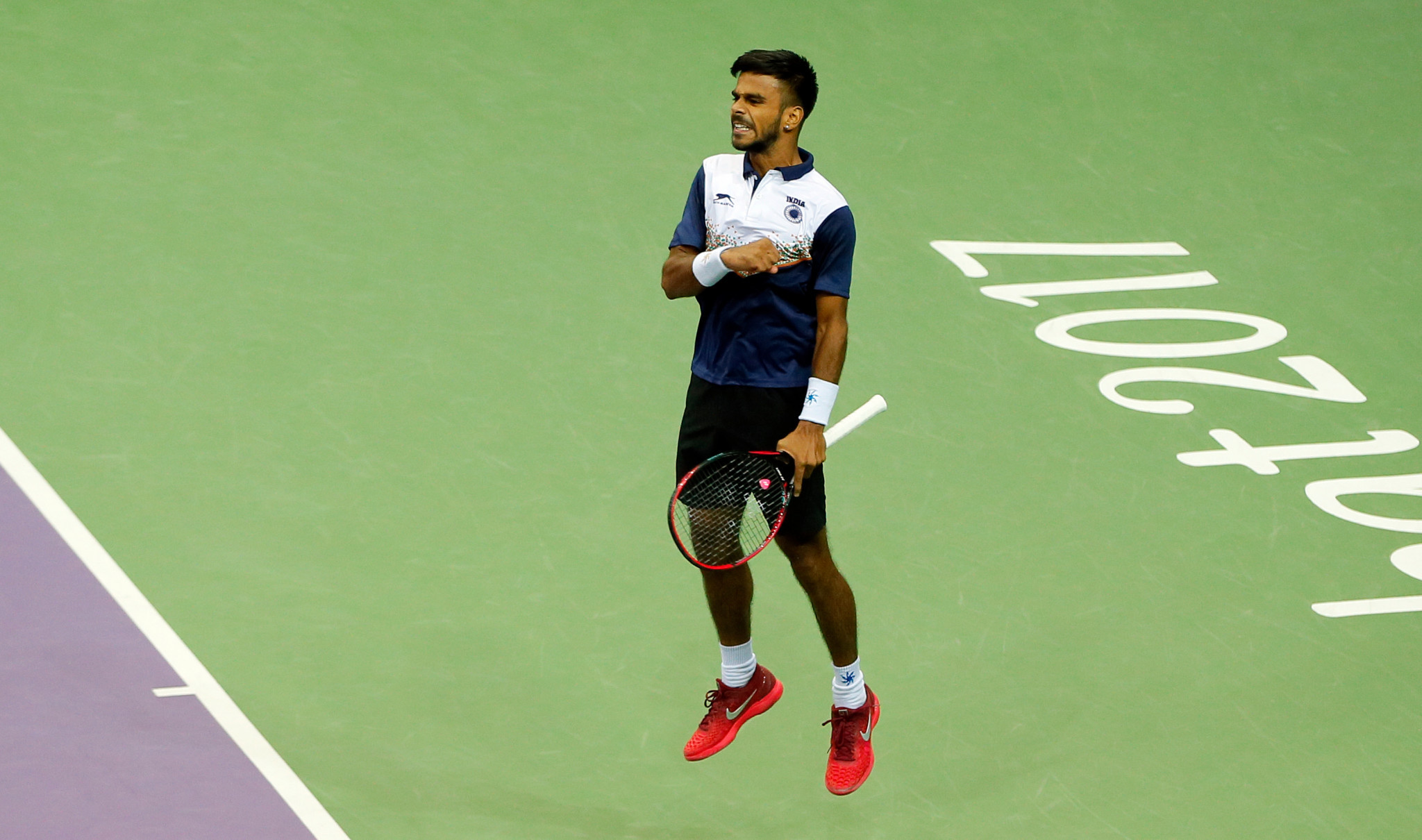 Nagal triumphed 6-1, 6-1 to ensure he completed the tournament without dropping a single set.

The 20-year-old went into the match having lost three of his four previous encounters with Natarajan, but he showed no signs of letting that record worsen in a dominant display.

"I wasn't planning to save my best to last," Nagal, the number two seed and world number 268, said.

"I hadn't played on a hard court for a long time and I was rusty to start with in the tournament.

"But the more matches I played, the better I got.

"This is my first international gold medal so I’m pretty happy about it.

"I hope this is going to help me in my tennis career."

Third seed Natarajan made 46 unforced errors in what he described as his worst performance of the competition.

He also had a lowly first serve percentage of 46.

"I couldn't find my way back into the match," the 30-year-old said.

"I was very surprised when I saw I had 46 unforced errors during the final.

Thailand finished second with two golds and three bronzes, while Indonesia came third with one gold, one silver and two bronzes.