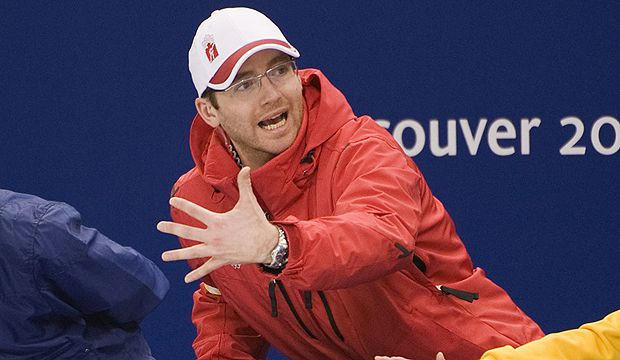 Short track speed skating coach Sébastien Cros has returned to Speed Skating Canada's programme, where he will work as a "NextGen" coach.

Own the Podium, an organisation which supports Canadian governing bodies with the aim of producing medallists, is funding the new position for the former head coach of the Canadian women's national team at the 2010 Olympic Games in Vancouver.

The Canadian will now work with up-and-coming "NextGen" athletes - those who have been identified as being between five to eight years away from an Olympic podium, as of 2022 and after.

Cros, who also coached national teams in Russia and Poland following the Vancouver Games, will work in association with coaches and athletes in national and regional training centres.

He will also evaluate the long-term athletes' development model as well as the progress made by its skaters.

"I'm very happy to be back with Speed Skating Canada after being away for a few years," said Cros.

"By putting in place the NextGen program, Speed Skating Canada has demonstrated its will to perpetuate in the years to come, and even accentuate, the position of leadership Canadian athletes have taken at the international level.

"This is a wonderful challenge to take on as a team and I am confident in our future success."

Cros, who is based in Montreal, has already started working in his new role under the supervision of the Canadian short track programme's high performance director, Jennifer Cottin.

"This new position and programme would not be possible without the support of our partners such as Own the Podium and we would like to thank them.

"We are fortunate to attract a candidate such as Sébastien Cros for this critical role in our athlete pathway."