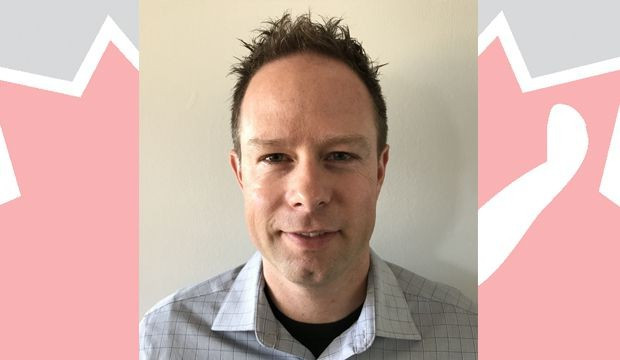 He will be responsible for the domestic development of the sport, as well as the leadership of the high-performance programme.

This will involve both long-track and short-track speed skating up until and beyond next year's Winter Olympics in Pyeongchang in February.

Holman is due to start work on August 21.

"It's exciting to be part of the growth of speed skating in Canada, and to help drive excellence on the international stage, too," he said.

"Speed Skating Canada has a strong Board and high performance leadership team with a great vision for the sport in Canada.

"I'm proud to be joining the team.

"It's a tremendous opportunity to work as CSO with Speed Skating Canada as they continue to grow the sport of speed skating through the execution of world-class programmes from grassroots through to Olympic podium performances."

Holman has worked in various leadership roles within skating over the last decade.

"With oversight of the sport from domestic development through to high performance, we are excited to achieve this level of alignment with Shawn's experience and skill set," said Speed Skating Canada's chief executive Susan Auch.